Dorner’s Edge Roller Technology (ERT250) conveyor received certification for use in ISO Standard 14644-1 Class 4 rated cleanrooms. This means Dorner’s ERT250 will conform and not contribute to the contamination of cleanrooms to those standards.

Dorner's ERT250 is ideally suited to operate in cleanroom environments requiring a pallet handling conveyor capable of zoning for accumulation and automation assembly applications. The ERT250 complements cleanroom applications as it uses rollers, not belts which can result in releasing dust into the air, to move pallets smoothly with no friction. The rollers are driven by a patent-pending, energy efficient linear gearbox that gives customers added flexibility with motor positioning and zoning. This allows for zone and slip roller operation which doesn’t release dirty particulates into the air like pneumatically-operated conveyor systems. 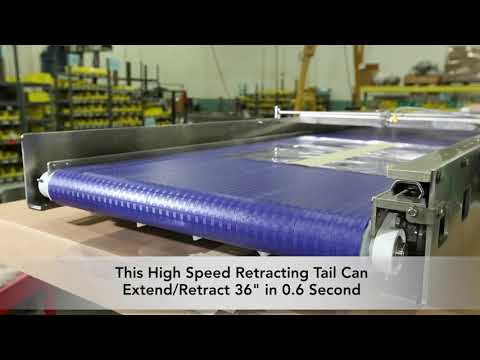 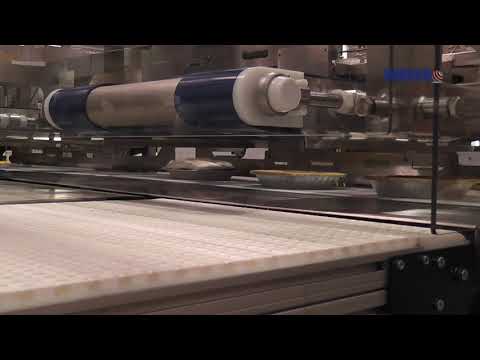 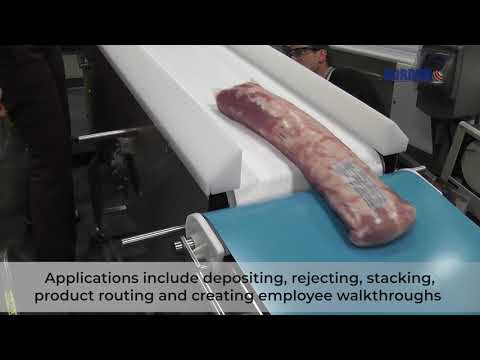 As more organizations invest in remote access capabilities, providing information technology support can come with a few issues when it comes to troubleshooting and connectivity.
Brian Fenn
Sep 28th, 2020
More in Home