Matt Reynolds: Hi, I'm Matt Reynolds, Editor of Packaging World Magazine, back with another edition of Take Five. While we're only two weeks removed from what is to my knowledge, the largest trade show in North America, so far this year, and that's PACK EXPO Las Vegas. We're still sorting through all of our notes and coverage, video, articles and otherwise, but the best way to serve it up is in a snippet format. And nobody's better at that than Pat Reynolds. He is live at the show, again this is two weeks ago, but alive at day two, being interviewed by Jim Chrzan another colleague to go over what really caught his eye on day two of the show. So without further ado, here's Pat and Jim.

Jim Chrzan: Hi, this is Jim Chrzan and I'm the vice president of content for PMMI media group we're herd PACK EXPO Las Vegas, and another busy day two. And we're meeting with editor, Pat Reynolds, from Packaging World Magazine to see what were some of the highlights of today's show, Pat?

Pat Reynolds: Well, one of the cool things I saw was at a company called Butler that makes splicing systems. So picture a vertical form fill, seal machine where you have one roll that's petering out. You need to bring in a new one. Normally those are joined by way of tape, but sometimes that tape can cause problems of jamming problems at the forming collar. So what they've come up with is a way to eliminate the tape and just use a heat seal to join one web to another web. The real trick to it is finding a way to make sure that the sealant side and the other sealant side are touching each other. And it's pretty clever. It's hard to describe in words, but I was really impressed and it's going to bring a lot of efficiencies, I think to vertical form fill seal.

Jim Chrzan: So this is rather than take another spool, a roll of film and reset the machine. They've always been spliced together, but this is a more efficient, effective way to do that.

Pat Reynolds: Yeah. Removing the tape and removing the chance of jams.

Jim Chrzan: A simple little change that could make a big difference to efficiency.

Pat Reynolds: Totally. And then there's a company called WJ Packaging that has a pouch filling system. Now there's pre-made pouch filling systems galore, but I've never seen one this compact. I mean, it was remarkably small and these are pre-made pouches and they put them on what they call a rail. And then you stick the rail into the machine. And the machine picks pouches individually from a rail, not super high speed, but like 25 a minute maybe. And then when that rail is empty, you put in another one and it starts on that one. You take out the empty rail and you put in another rail. So for footprint, it was remarkable in how small it was and yet still pretty decent speeds.

Jim Chrzan: Well I hear a lot on the show floor that everything's for big customers and high speeds. And if you're an emerging brand or let's say a cannabis company, you do not need 350 a minute, but you need some automation. So maybe that's the way some of this can be accomplished.

Pat Reynolds: You do actually, and you're right. Some of these companies do need high speeds. And if there's any company that's geared for that, it's Syntegon and they showed a liquid filling system, their LFS and the key to it is, it's very modular. And this modularity is a theme we've heard quite a bit in recent years. And certainly at this show, but in this particular machine, you never know what an end user is going to ask this machine to do. So this is a cup filler. So picture the end user is putting lids on these cups from a roll of foil. And then one day he decides, "You know what, I need to use pre-cut lids and put pre-cut lids on," they roll out the module, roll in a new one and they're ready to go. And the distributed electronic system from Bosch Rexroth is one of the things that allows this, because it sort of allows them to treat, it's almost like they're separate pieces of equipment, but they all behave as one piece of equipment, thanks to this distributed system.

Jim Chrzan: When you roll it into place, then the circuitry is hooked up in some form or fashion.

Pat Reynolds: And those modules, they might keep the module. You never know when the customer might, it's like he said to me, "It's like ties, ties always, styles of ties," they always come back. While these modules, you can keep them, and if that style of cup comes back, you roll it back in.

Jim Chrzan: And it's fascinating, rather than having a big graveyard filled with equipment, you don't use anymore, keep changing it and be more flexible in modular.

Pat Reynolds: It's true. It's true. And the other theme that's been seen here repeatedly, and I'm sure you've seen the same thing is that the sustainability thing is reaching a fever pitch.

Jim Chrzan: It is.

Pat Reynolds: And yesterday we talked about trayless meat and today I saw another example of that. So that's always a sign that is a trend that people are going to be looking for. And in this case, it was a company called Omori. And once again, it's a flowpack with a backflush and they don't need to have any trays. So there's a sustainability advantage and certainly a cost advantage. Again, will the American consumer adjust to that format? I think the answer is yes, but we shall see.

Jim Chrzan: If they truly are calling for more sustainable packaging solutions, they'll embrace it. But a lot of times as you know, the survey says they want to pay extra for sustainable goods, but their behavior doesn't necessarily mirror that.

Pat Reynolds: It's the say-do. They say, but will they do? We shall see. And then finally, one more thing I thought I mentioned is a company called ZACROS monomaterial. So this is another trend we've been seeing quite a bit at the show. And even before the show, and this is polyethylene, adhesive laminated to polyethylene. And then in the adhesive that joins the two layers, there are barrier properties. Now I had not heard that before, and maybe it's not that unusual, but I find it pretty interesting that the adhesive used in the lamination actually brings some barrier properties to these two polyethylene films, which normally don't have that much barrier to speak of.

Jim Chrzan: And does that make it easier for recyclability or do you still have to deal with the adhesive, or does that cook off or something?

Pat Reynolds: No, apparently not. Now of course there's probably limits to how much adhesive you can use, but with a PPE lamination, the last thing you want to do is put something in the middle that would prevent recycling. Apparently this does not. And the other thing about this that was real interesting is Procter & Gamble in Japan had just launched a pouch made of this amount of material and they are calling it Japan's first ever monomaterial, refill pouch. So I would expect to see that in America, before too terribly long.

Jim Chrzan: Very interesting. And Pat, we're looking forward to final day three. We'll see what you can figure out there and we'll talk to you again.

Pat Reynolds: It's been a great, great show and thanks, Jim.

Matt Reynolds: And there you have it straight from the horse's mouth, Pat Reynolds on day two at PACK EXPO. 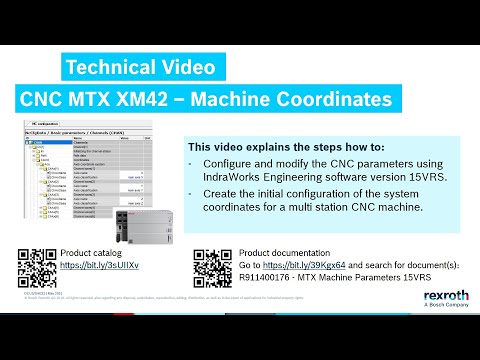 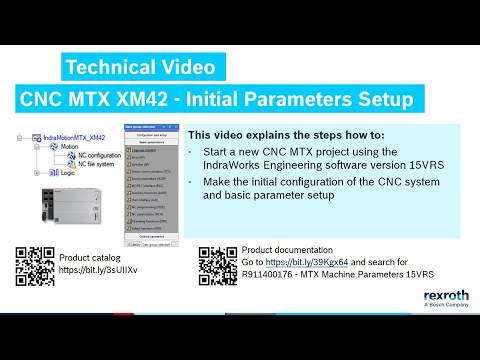 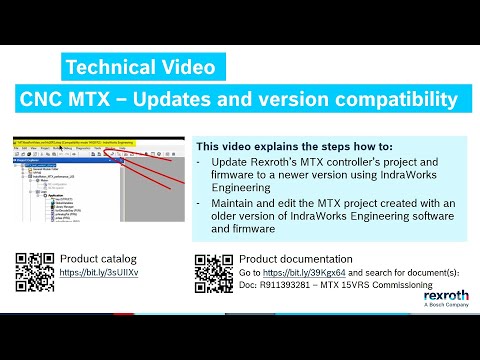 How a variety of business trends are driving innovations in end-of-line packaging machinery and what to expect at PACK EXPO East 2022.
Nov 30th, 2021

Artificial intelligence can aid in remedying some of the pain points in manufacturing, such as maintaining consistent product quality, need for predictive maintenance, and demand for actionable insights from sensor data.
Gareth Williams
Nov 29th, 2021

Choose a System Integrator to Help Navigate Your Digitization

System integrators go beyond merely answering the question of why digitization on the shop floor is essential by providing how to complete your digital transformation seamlessly and efficiently.
Steve Malyszko
Nov 22nd, 2021