Mauser Packaging improved operator safety conditions and automated out hard-to-find labor, all the while improving throughput to the tune of 600% in one location, thanks to the new AMRs’ fast and long-lasting charge.

Mauser Packaging Solutions is a global packaging supplier with more than 180 facilities worldwide. At its 206,000-sq-ft Langley, British Columbia, Canada location, the company manufacturers pails and accompanying lids from 1 to 13 gal in size, among other packaging supplies. Large, branded food CPG customers, including Stahlbush Island Farms in Oregon and Saputo Cheese in Illinois, among many others, use these pails for food product applications.

So, the company turned to autonomous material handling technology by way of an autonomous mobile robot (AMR) to trial at the 140- employee Langley facility. Mauser selected an OTTO 1500 AMR, by OTTO Motors, for this application in part because the unit features a long battery life that runs continuously for 13 hours on a single charge.

“OTTO came to mind because of safety concerns [with traditional forklifts] that we’ve had in the past. Plus, finding people has been very difficult because we’re a 24/7 operation,” says Dinesh Naidu, plant manager at Mauser’s Langley location. “When the OTTO was first introduced to the Langley facility, it was the first opportunity for us to get into something that probably nobody’s ever done before.”

Two major selling points were the vehicle’s 1500-kg payload and the battery system based on the latest LiFePO 4 lithium ion chemistry. The battery monitoring system (BMS) enables the vehicles to operate for up to 13 hours. on a single charge. Without going into technical details, Tymczak says the rapid charger makes the charging cycles transparent to operations.

“Mauser values innovation because we want to be the leader in the plastics manufacturing industry,” adds Dilip Bhulabhai, technical manager at Mauser. “The OTTO arrives to the [pack] station, connects with the pack station and transfers the package onto [the OTTO], and then drives back to the drop-off station where it transfers onto the wrapper/strapper line.”

The entire communication system for the new AMRs was designed, built, and integrated using Banner wireless sensors and controllers. The system integrated flawlessly with the OTTO Fleet Manager and the plant infrastructure utilizing the plant’s existing secure WiFi network

Programming and validation took approximately 12 weeks, including training of the key personnel across all production shifts. The new system was integrated into the production system utilizing the existing pack-out station from the legacy system, making the training more straightforward for the operators already familiar with the tasks surrounding the preparation of the loads and interaction with the autonomous vehicles, according to Tymczak.

And after introducing the OTTOs, Mauser leadership didn’t have to worry as much about people getting hurt on the job.

“In the last few years, it became apparent to us how important that was,” Naidu says. “And the job that the OTTO’s doing now is basically the work of three people, plus an additional two forklifts. It definitely helps us out to have that money spent somewhere else… Now, OTTO delivers safety, reliability, and productivity, 24/7.”

Bhulabhai was pleasantly surprised by the ease of use with the system, finding that it was easy to understand and navigate. And because the units worked so well in Langley, Mauser decided to expand and bring the OTTO units to its Oakville, Ontario, Canada plant in 2021.

Today, Mauser employs OTTO 1500 AMRs at both its Langley and Oakville facilities. While supporting Mauser’s 24/7 operation, OTTO AMRs now safely work alongside human operators to move plastic rigid containers from the conveyor to the stretch wrapper. The results speak for themselves, Mauser leadership says. At the Langley facility, three laborers were re-allocated to higher value-added roles, two additional forklifts were obviated, and the location enjoys improved safety by reducing manual forklift traffic.

Meanwhile, the Oakville facility was able to improve uptime, and enhanced throughput by a whopping 600%.

“No other AGV or AVR offered us the same uptime and productivity,” concludes Tymczak, who advises that a dedicated plant team working closely with the OTTO deployment group is key to a successful deployment. PW 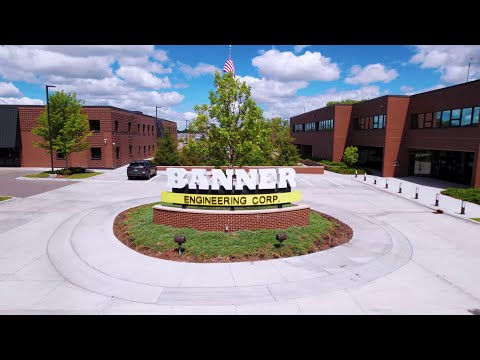 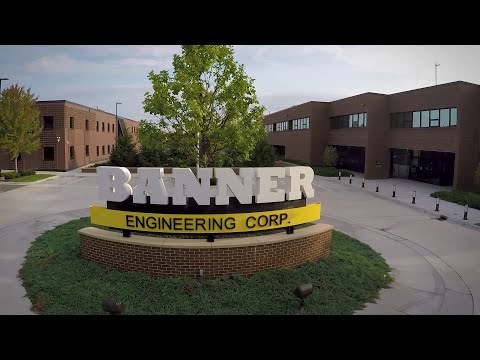 Come Work With Us! 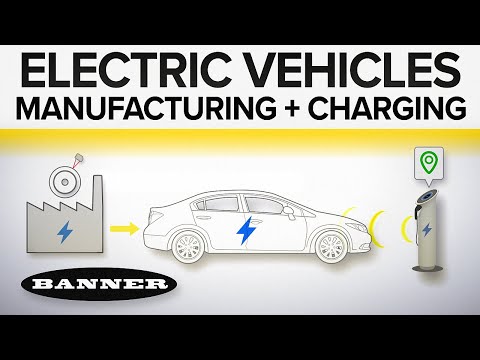 Electric Vehicles and Banner, from Manufacturing to Charging Stations