According to Opto 22, PR2 is compatible with existing groov EPIC I/O, power supply, and chassis options and allows Ignition 8 developers to integrate PLC, PC, and network gateway functions into a single, secure edge device. The company also noted that this latest version of groov EPIC doubles the storage capacity of the original PR1 with nearly double the RAM.

In its release about the inclusion of Ignition 8 on groov EPIC, Opto 22 said that the controller “uses Ignition to provide embedded OPC UA and MQTT/Sparkplug B communication, as well as optional features like database transaction management and manufacturing execution system (MES) operations.”

Explaining the inclusion of Ignition 8 onboard the groov RIO MM2 module, which nearly doubles the memory and storage of the device compared to the previous version, Opto 22 says Ignition 8 allows groov RIO to function as a gateway to PLCs and other third-party devices as well as send a variety of traditional I/O signals directly to on-premises and cloud-based Ignition servers.

Benson Hougland, vice president of marketing and product strategy at Opto 22 said these releases target the growing market of edge-oriented applications like operational equipment effectiveness (OEE), predictive maintenance, remote condition-based monitoring, and digital transformation. “The relationship between Opto 22 and Inductive Automation has always been a natural fit, and the popularity of Ignition Edge on groov EPIC clearly demonstrates that,” he said. “With Ignition Edge 8, Inductive Automation has made it even easier to design robust edge-of-network systems, so we doubled down on our commitment to the platform with new models that let our customers in the Ignition community take full advantage of its features.” 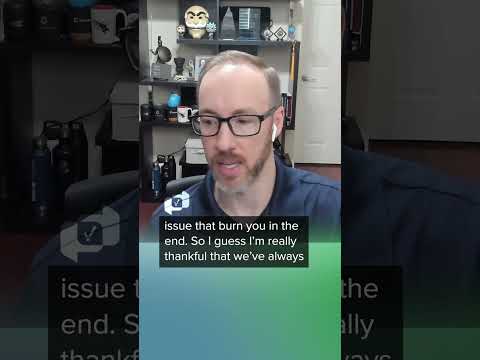 How’d You Get Here with Jason Waits: A Professional Journey - Inductive Conversations #Podcast 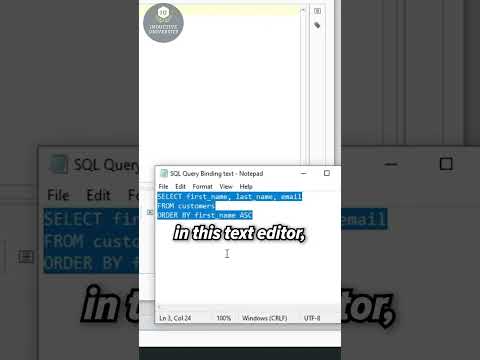