Industrial Ethernet’s Evolution In and Out of the Factory

While the vision of every device having an IP address is exciting, it will not translate into the ability to log in to every industrial panel meter from your mobile phone.

The development of technology for industrial controls has always been tied to advances in connectivity. At Red Lion Controls (Red Lion Controls, http://www.redlion.net), as an independent manufacturer of operator panels, we had to evolve and develop the ability to communicate with anything on the factory floor. Over time, the environment changed to the point that connectivity and communication were essential for survival. It was not just a “nice to have” feature; connectivity was necessary to streamline efficiencies and stay competitive.

Advances in connectivity came in stages, with communication first happening between devices in a panel. Next, it evolved to be between panels in a machine, then between machines in a cell, and now even be- tween factories themselves. The growing use of TCP/ IP as a transport protocol and of Ethernet as a physical communication medium have helped drive the different stages of this evolution and now—with the availability of cheap, reliable bandwidth between sites, either by wired of wireless technologies—data is flowing outside the walls of a business.

IPv4, IPv6 and NAT
The steps in this connectivity journey have been sup- ported by the architecture it runs on. IP version 4 (IPv4), the basic protocol on which the Internet was built, has a theoretical limit of roughly 4 billion addresses, and it was predicted that it would run out of addresses. In response to this, IPv6 was created, expanding the address space by an enormous degree. However, IPv6 has not caught on. Why not? In my opinion, one reason is that it is much more complicated than IPv4, but also because a solution to the “address crisis” was found in Network Address Translation (NAT). NAT allowed all of the devices on a network to access the Internet—or any other network—using a single IP address. NAT caught on fast, removing the need for unique IP addresses for each device on the network. It also allowed the same IP addresses to be used again and again.

However, NAT is more than just a workaround. It is the right way to design a network, by hiding the internal components of a system and only exposing the functions and features that need to be accessible. This is important at the consumer level in the Internet of Things era because, though giving an IP address to every appliance in your house and exposing it to the Internet sounds great now, you may not like it when hackers turn up the temperature in your refrigerator and turn on all of your televisions at 3 a.m.—just for fun. In the industrial world, the NAT address system is essential. Good system design demands isolation for better security.

New frontiers for connectivity
Over time, connectivity will continue to evolve, spreading beyond the factory and presenting new challenges for network architecture and security. The good news is that we already have the tools to address these challenges, developed in earlier times as engineers faced similar issues at lower levels of the communication hierarchy. The Internet of Things is real, but it’s not just about accessing anything from anywhere and everywhere. It’s about accessing the necessary information for what is required. The industrial world has shown us that having the right communication infrastructure will ensure that this happens. 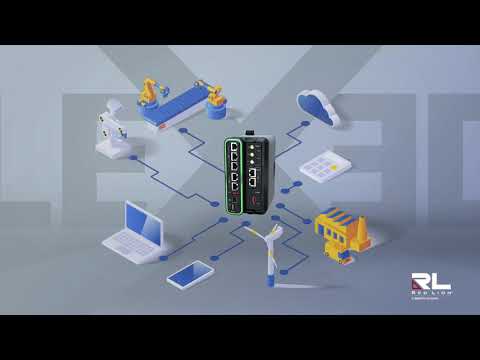 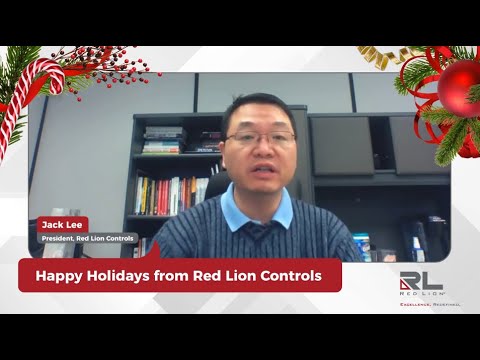 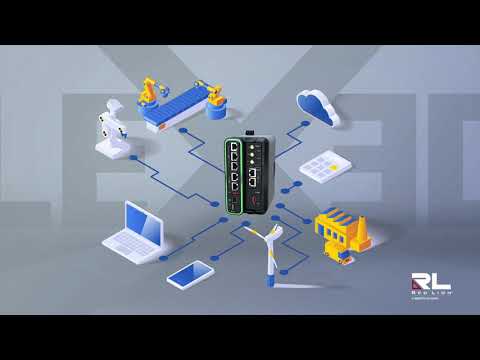