There’s been plenty of news about GE’s direction under new CEO John Flannery. At the company’s Minds + Machines event, Flannery spotlighted the new strategy around Predix.

Earlier this year I covered several aspects of GE Digital’s plans for its Predix platform and Asset Performance Management software. The concentration on these technologies that I saw in my meetings with GE over the summer featured heavily into the company’s 2017 Minds + Machines event in San Francisco, October 25-26.

Confirming that GE will continue its focus on digitizing industry—a hallmark of former GE CEO Jeff Immelt’s strategy—Flannery emphasized that GE is “all-in in terms of digital.” He added that when GE talks about digitization, “we’re not talking about marginal changes around the edges. These are quantum improvements to industry. We’re taking on the total transformation of industry at unprecedented scale and speed.”

Laying out GE’s plans moving forward, Flannery said GE will focus its digital strategy around two facets. The first of these will be GE’s direct focus on six verticals: energy, oil and gas, aviation, healthcare, transportation and mining. The second facet will involve GE’s work with partners to address adjacent verticals.

Dave Yarnold, CEO of ServiceMax (GE’s field service technology acquisition last year) noted that this narrowing of GE’s Predix strategy on core verticals has been part of the company's learning experience in its transition to becoming more of a software company.

“Predix has got GE thinking more like a startup in terms of focusing on what matters most,” said Jeff Erhardt, GE’s vice president of intelligent systems. Erhardt came to GE via its acquisition of Wise.io last year. “Having this kind of focus is important because companies can die from a lack of it,” he added.

Explaining GE’s decision to directly focus on six verticals, Joe Nichols, GE Digital’s COO of Asset Performance Management, noted that, through GE Automation and Control, the company will remain dedicated to developing Predix-powered solutions for other verticals, such as automotive, food and beverage, packaging, etc. Development work targeted at these other verticals will “leverage GE’s partner network. This is part of our extensibility strategy and there will be more news coming out about this soon.”

In his keynote address, Flannery pointed out that GE reached $1.1 billion in Predix-powered software orders in 2017, representing a more than 100 percent growth rate over last year. He also pointed to a few key end users who are digitizing their business with Predix, including: 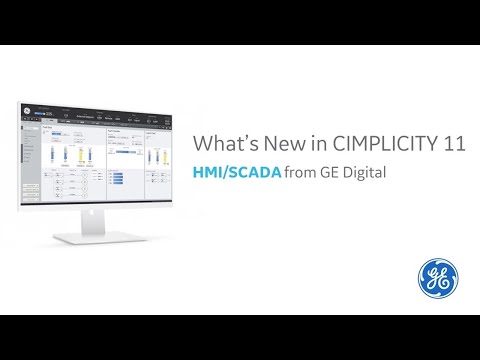 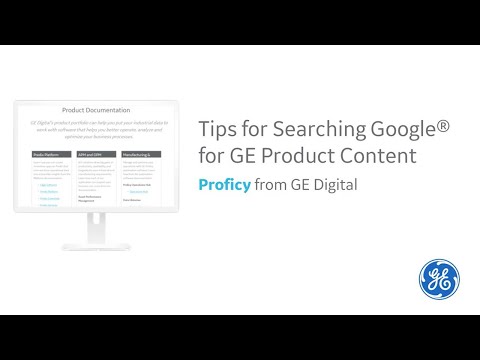 The Connected Plant in the Digital World

While most in the manufacturing industry understand the implications of a connected plant, less know why or how this shift should occur. Find out three actions your company should consider before making the transformation.
Sanjiv Kumar
Nov 5th, 2020

Along with its launch of the second release of the Nexeed Industrial Application System, Bosch has rolled out a ‘Manufacture #LikeABosch’ campaign to raise awareness for industrial digitalization.
Jun 19th, 2020