Applying the Value of Automation to the IoT Debate

If you haven’t seen exactly what the Internet of Things can do for you, you might think it’s all just a bunch of smoke and mirrors. But believe it—there’s a fire under all that smoke.

Wherever he goes, Peter Martin likes to talk about the value of automation. In your role in the plant, you know how valuable automation is. But Martin wants to make sure you can actually show that value to the people who control your automation budget. In fact, we thought it was such an important topic, we're running a four-part series in Automation World to look at how to justify the value of investment in automation. Read part 1, "How to Determine Automation Value and Focus."

The Control System Integrators Association (CSIA) brought him back to its annual conference again this year because his talk was so well received last year. And this time they put him earlier in the program to make sure nobody missed him. The value of automation is a message that’s important for system integrators—as much if not more than anyone—need to understand. But it’s important for a plant’s control engineers and system developers to understand as well.

It’s a message that too often gets lost. Automation is installed in production, it costs X number of dollars and does what it needs to do, but the loop is then not closed to show just how quickly that investment was returned or just how much money the manufacturing operation was able to save because of it.

And all the buzzwords swimming around these days don’t help matters. The Internet of Things (IoT), Industry 4.0, cyber-physical systems, Big Data, cloud, edge, fog… It starts to feel like those marketing folks are just blowing smoke up your skirt. But as Martin put it during a one-on-one conversation with me last week at the Connect 2016 Schneider Electric Automation Conference, “All of this smoke…there’s a fire underneath it.”

“We’ve never had a period of time with so many buzzwords,” concedes Martin, vice president and fellow for Schneider Electric. “Each one by itself has a contribution to make, but it’s not overwhelming. But take them together, and something big is happening.”

That something big revolves around the technology that has advanced to such a state that it enables an even higher level of value. “The technology underpinning automation systems has reached the point where the technology no longer restrains the system,” Martin said. “When PLCs were first designed, the actual design of the system was more defined by the technology available than the problem being solved.”

Now the technology can be designed to match the problem being solved, rather than the other way around. This is the discussion you need to be having—with your suppliers and with your managers and CFOs—about IoT. It might feel like just a bunch of hype designed to sell you more “IoT-enabled” devices, but there is real value to be had from connecting your operations, and suppliers and integrators ought to be able to quantify the return on investment (ROI) and measure the benefit you can achieve.

The whole industry works on the basis of ROI—a classic curve based on cost and benefit. “If you can match the technology to the customer’s problem, you can reduce cost,” Martin said. “But if we only focus on cost, we cannot improve the plant for less money than the competitor can. We also need to drive up the benefit. But the benefit is not measured.”

Right now, operations are too process-centric to really take advantage of the benefits of the Industrial IoT (IIoT). “As the scope of a project increases, the complexity increases exponentially,” Martin said. “We should consider using the Industrial Internet of Things in an asset-centric, system-based approach.”

And with the way plants are currently structured, that shouldn’t be difficult. Martin described a typical plant architecture hierarchy built from individual devices on up through units, then areas, plant and enterprise. This is a perfect asset-based architecture for operations technology (OT) to work with information technology (IT).

To solve massively complex problems, IT is used to breaking those problems into smaller pieces to simplify the solution. “In process systems, we don’t even have to consider how to break it apart; the customer already does that,” Martin said.

For manufacturing operations, the Internet of Things, Martin contends, is really just an Internet of Assets. “If you can get every asset and every group of assets running optimally through real-time controls, then that enterprise will run optimally,” he said.

Martin points to how easy this asset-centric approach—combined with the low cost of sensors and computing power—could make it to attach a small cyber-physical system (CPS) to every asset in an operation. Intelligent compressors and pumps could enable information on asset performance, smart control, augmented operation and more, with cybersecurity at each node of the system.

A pump could be not only intelligent, but also autonomous. A simple, inexpensive CPS—with a computer built in that’s more power than what an entire plant used to be run on—could incorporate its own control system, performing functions automatically that people typically have to do manually.

“This is what the IoT allows us to do functionally,” Martin said. At the end of the day, though, there’s too much hype around the automation platform and what it can do for an IoT proposition, he insists. “We need to focus more on the control functions.” 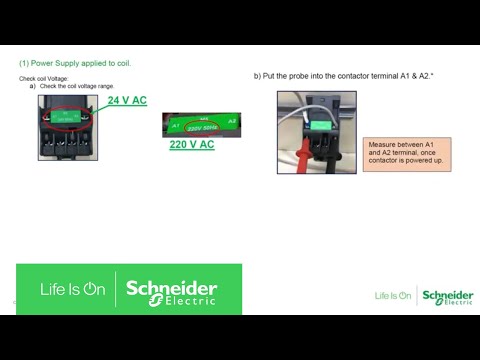 Troubleshooting If Contactor Does Not Close | Schneider Electric Support 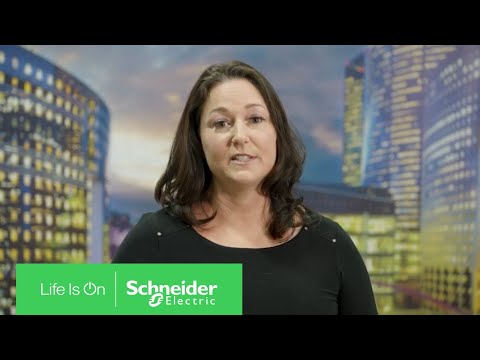 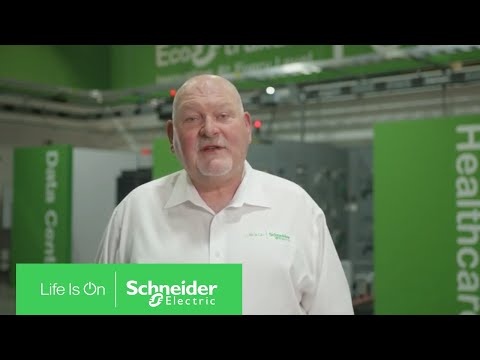 Along with its launch of the second release of the Nexeed Industrial Application System, Bosch has rolled out a ‘Manufacture #LikeABosch’ campaign to raise awareness for industrial digitalization.
Jun 19th, 2020

Where the Pandemic Is Impacting Automation

Though it’s still too early to tell for certain, distinct technology areas—ranging from 5G, cloud/edge, and artificial intelligence to articulated robots—are expected to grow significantly in response to the business impacts of COVID-19.
David Greenfield
Jun 9th, 2020

IoT Adoption: Before and After COVID-19

New survey data from the Eclipse Foundation on Internet of Things technology adoption provides an interesting pre-pandemic outlook on the digital transformation of industry—an outlook that could change significantly over the next year.
David Greenfield
Apr 14th, 2020

A Reliable, Healthy OT Network and The Journey of Into IIoT

As companies continue to look for ways to continue their digital transformation journey, a look into the health and reliability of the operations technology needs to be assessed in order to successfully incorporate IIoT technology.
Steve Malyszko
Apr 13th, 2020

End-to-End Connectivity in the Cards for Converters