IIoT and the Changes It Demands

During a panel discussion at PI North America’s general meeting, industry experts talked about how the Industrial Internet of Things is affecting the needed skillsets, tools and collaborations throughout manufacturing.

There was a time when PLCs were relatively simple devices. If there was a problem, a control engineer or technician could go into a plant he’d never been in before, sit down in front of a computer, get everything back up and running, and be a hero.

“Those days are going away,” said Keith Jones, president of Prism Systems, responding to a question about how the Industrial Internet of Things (IIoT) is affecting his system integration business. “Now we have to understand how these complex systems interact with each other. The problems that are going to stop these plants are going to become more complicated.”

Prism Systems is responding to that challenge by changing the type of people it hires—not just the PLC guy who knows ladder logic, but somebody who knows other programming languages, along with security and networking technologies. “Now we have to make sure that they have an understanding of industrial networking or at least the ability to be trained,” Jones said. “As manufacturing becomes Industry 4.0, integrators are going to have to have more than just a PLC skillset. That’s going to drive value and probably consolidation.”

Speaking during PI North America’s latest General Assembly Meeting in Scottsdale, Ariz., Jones and other panelists talked about the effects that IIoT developments are having on manufacturing—including the need for new skillsets, collaboration between IT and operations, and new tools like virtualization.

From his perspective, Jones gave a lot of insight into what IIoT means for system integrators, in particular. “If you’re a system integrator, a portion of your business, whether you like it or not, is responding to emergencies,” he said. “But that’s getting harder and harder as systems get more complicated…it’s harder to walk in cold.”

The skillset certainly needs to change, agreed Marty Jansons, industrial cybersecurity analyst at Siemens Industry. “Now it needs to become more of a system approach rather than starting with the PLC and figuring it out from there,” he said.

“The lesson learned is we need to really train our own people,” added Karsten Schneider, chairman of Profibus & Profinet International (PI) and director of standardization and regulation at Siemens. “Most of our competence centers approach the whole thing from the Profibus days,” he added, when it was more about installation issues, whereas today most errors are design errors. “The tools and skills are totally different.”

So who’s responsible for those skillsets? Is it IT or operations (OT)? “A lot of people are struggling with it because the demarcation [between IT and OT] is blurring,” said Michael Bowne, executive director at PI North America, while moderating the panel discussion.

“Some larger organizations are tackling the relationship, treating it almost like an internal consortium, with an IT side and an automation side,” Jansons said. “They’re forced to sit down together so everyone understands the effects of the other.” IT needs to understand that they need to do whatever it takes to keep the plant up and running, he added, because that’s where the money is being made.

“We’re going to see IT get more and more involved, I’m afraid,” Jones said. “Open protocols are coming out that address issues, and we’re going to have to adapt.”

Cost drives behavior, noted Darrell Halterman, Profinet and IO solutions product manager for GE Automation and Controls, adding that it’s been more of a merger of IT and OT skills rather than a collaboration. “IT and OT groups are forced to play together because there’s a higher bandwidth in the industrial world that can be used in other segments as long as it’s done correctly,” he said.

“At the same time, tools will evolve to help make this more intuitive. We as an industry need to embrace that,” Halterman said. That really is—and should be—part of the promise of Industry 4.0.

Halterman referenced systems that GE sells but also uses inside the company as one of the largest OEMs in the world. GE’s Predix cloud platform, for example, is tied to the company’s new cloud-connected controls, the Industrial Internet Control System (IICS). “IICS acknowledges the fact that systems are getting increasingly more complicated,” he said. “We move analytics out of the cloud to the edge, which allows you to take some of the guesswork out of the system.” He also pointed to digital twins, which help to evaluate performance and failure behavior in real time.

Virtualization is a key tool making its way from IT over to operations. Virtualization—replicating hardware systems through software instead—has long been used in IT, but has been less accepted in operations. “It gives us the ability to adapt to any sort of enhancements quicker. It’s a more cost-effective solution,” Jansons said. “Leveraging technologies from the IT side and innovating them on the OT side will help us meet demands.”

Virtualization can help alleviate a lot of support issues, Jones said, but his integration business is still having to justify it to customers. In recent work for an oil and gas company in Africa, Jones’ team had to justify that virtualization would actually work. “They were scared to death of it. Eventually we convinced them, and it’s a lot simpler. It removes dependence on the hardware layer,” he said, mentioning a similar situation at a discrete manufacturing plant in Missouri. “You get a lot more flexibility through virtualization. People are starting to warm up to it.”

Whether or not companies embrace IIoT, virtualization and other new technologies is likely to change as engineers age out of the workforce and the next generation makes its way in, according to Halterman. As control engineers come to end their careers, they have no incentive to adopt new technologies, he said. “It’s actually a disincentive. But the new engineers have every incentive on earth to get new technologies that will help them do their jobs easier.”

Though companies across all industries are taking a good look at what IIoT can provide, industries with shorter product lifecycles stand to benefit the most from the digital factory, Jones said. “Guys that can get their product out faster are more likely to spend money on ways to shorten that cycle,” he said.

But the reality is that industrial productivity has risen close to 1 percent a year while consumer productivity has seen a 19 percent year-over-year jump, Halterman said. “People look at what they can do with their cellphone today, and then they look at their control system and wonder, ‘Why can’t I do something better?’” he said. “There are a few folks in each industry where people are aware of this, and everyone else is going to have to follow. If you want to remain competitive, you’re going to have to step up.” 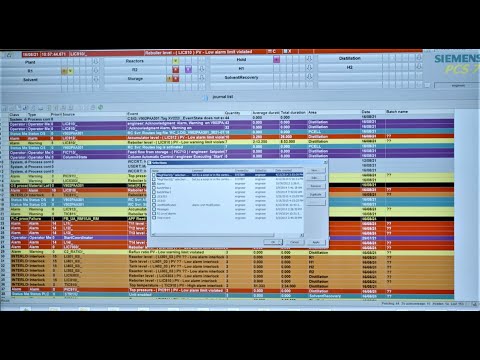 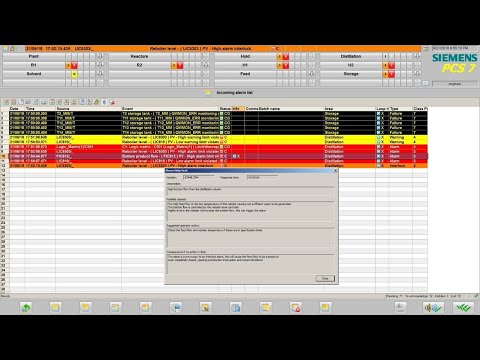 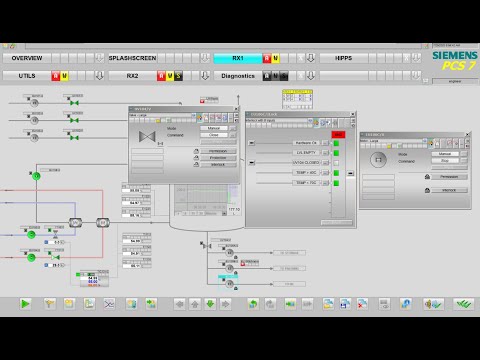 Find out how operations technology devices can be discovered, secured, and managed with the same kinds of tools used by IT, with an eye toward downtime avoidance and change management for asset management and cybersecurity.
David Greenfield
Jul 26th, 2021
More in IIoT