Digitalization of the Machine Tool Industry

As a preview to EMO Hannover 2017, Siemens executives explained the increasing role of digitalization in machine tool manufacturing and productivity, and highlighted new expansions in their ability to teach those technologies.

“Companies large and small really understand they have a lot to gain in performance, in productivity,” said Raj Batra, president of Siemens’ Digital Factory Division, at an event this week for industry press. More importantly, companies are beginning to see that if they don’t get started, they will be digitally disrupted. “Betting on the status quo is sort of a dangerous proposition. You don’t want to be left behind. Irrespective of where you start the journey, you have to start.”

Approaching next month’s big metalworking show EMO Hannover, the focus of the day was on the machine tool industry. Siemens invited journalists for a visit of the Siemens Digital Showcase at the Digital Manufacturing and Design Innovation Institute (DMDII) in Chicago, then for a tour of its newly expanded Technical Application Center (TAC) in Elk Grove Village, Ill.

Siemens has a holistic approach to digitalization that starts with product design and carries on through production planning, production engineering, production execution and services. “We can combine all these five steps into one data model,” said Bernd Heuchemer, vice president of Siemens’ Motion Control Business. “Because we cover all five steps, we can build a digital twin of the entire manufacturing process. We’re integrating all the technical domains into one data model.”

At EMO, Siemens will highlight the possibilities opened up by digitalization through MindSphere, its cloud-based, open, Industrial Internet of Things (IIoT) operating system. Siemens will unveil its first MindSphere application for machine tools, called Manage MyMachines, which will give machine operators a cloud-based overview of important machine data and the current operating status of their machines.

About 200 CNC machines will be connected to MindSphere at EMO, from different machine builders around the Hannover trade show. “We are actually very proud to accomplish this,” Heuchemer said, noting that some companies did not want to connect their machines at first, but came around when they saw what was possible with MindSphere.

Siemens has seen for itself what’s possible with digitalization at one of its motor factories in Germany. “We decided to implement all the digitalization tools we have into this factory,” Heuchemer said, describing a brownfield site whose oldest machines were more than 30 years old. “It was quite a challenge to move this kind of factory into the digital world, but we accomplished it.” Running at its limit of 500,000 motors a year just two years ago, the factory is now producing 700,000 motors a year, he added.

A key to success was making the employees of the motor factory a part of the digitalization process, Heuchemer said. “We showed them what we could do, and we let them choose the first steps,” he explained. “We gave them the choice to implement the first steps without disturbing the existing manufacturing process. They started with some little tools, and started day by day improving a little bit more, a little bit more. They pretty much did it by themselves.”

Digitalization is helping to attract younger people to the machine tool industry, which is faced with a retiring workforce like other industries. “It’s making machine tools catchy again," said Sascha Fischer, business manager for Siemens Machine Tool Systems in the U.S. “It was very hard to find people for the business.”

With Siemens providing a lot of in-kind software grants to institutes of higher learning, students are graduating with more knowledge of digital systems, Batra emphasized. “People coming out of educational institutions can hit the ground running,” he said, noting the opportunity this new generation provides to the industry. “You’re going to have a lot of tech-savvy people coming into the workforce who are very capable and adept at the technology.”

With digitalization, it’s more important than ever to keep employees’ skills up to date with the newest industrial technologies. This week, Siemens announced the expansion of its TAC in Elk Grove Village, which offers a range of free classroom training, online instructor-led training and online self-paced training to machine tool dealers, importers and end users of its Sinumerik CNCs.

In operation since 2009, the newly expanded TAC now has three milling machines and one turning center for hands-on learning, plus a Kuka robotics center and NX-CAM training station. Two classrooms provide students with instructor-led, hands-on training with SinuTrain software and Sinumerik CNC simulators.

Also, a virtual TAC is open to anyone looking to expand their CNC knowledge. This is particularly useful for groups coming from long distances, where a three-day training program could turn into five days of travel, noted Randy Pearson, TAC manager. To expand the virtual TAC, Siemens is building up its webinar program more, providing digital media to a larger audience, developing new digital content such as how-to videos, expanding into online instructor-led training seminars, and providing virtual product experts for demos, training and workshops, he said.

The TAC is also used to train instructors for Siemens’ Lifelong Educational Advantage Program (L.E.A.P.), which was launched to address the shortage of graduates with knowledge that’s readily transferrable to industry.

Classes provide a range of CNC curriculum and training. “We teach instructors on how to use the controls and software, then they can teach the students,” said Brian Hamilton, CNC education manager for the U.S. “Students could walk out of school with up to five Siemens certifications. This gives the student a leg up on getting a job with companies that use our controls.” In the automotive industry, that’s some 95 percent of the manufacturers.

With the average age of a CNC machinist right now at 55 years old, and science, technology, engineering and math (STEM) job growth at 1.7 times what is for non-STEM jobs, the demands are on the educators, Hamilton said. “How do they come up to speed on new controls? We offer this all free of charge,” he said. “We give them all the tools needed to be successful.” 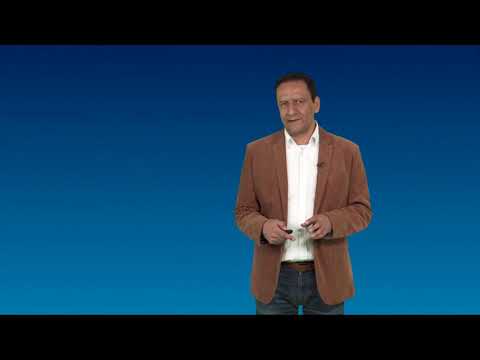 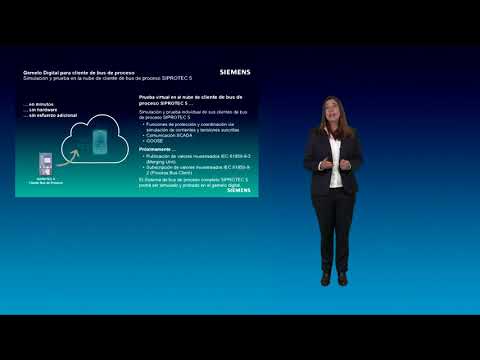 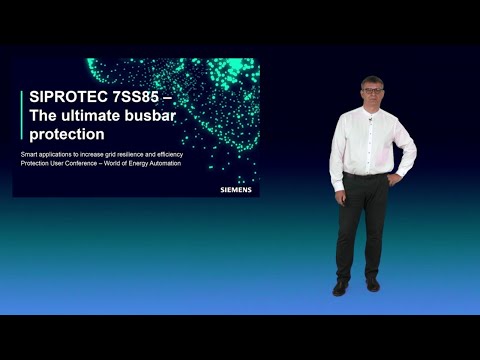 Find out how operations technology devices can be discovered, secured, and managed with the same kinds of tools used by IT, with an eye toward downtime avoidance and change management for asset management and cybersecurity.
David Greenfield
Jul 26th, 2021
IIoT

How a hand sanitizer packaging plant is using a unique automation architecture to modernize its operations.
Opto 22
May 18th, 2021

With a focus on technology standards, the two groups explained the development of their international agreement at the 2021 virtual Hannover Messe event
David Greenfield
May 6th, 2021
More in IIoT