Preparing the Machine Industry for a Digital Future

Lenze announced €100 million earmarked for future-related investments and detailed the importance of digitalization in its strategy for the next 70 years.

While Lenze celebrated its 70 years of history recently in Aerzen, Germany, its eyes were well on the future. At its Future Day of Machine Manufacturing event, the company announced its earmarking of more than €100 million for future-related investments above and beyond its current level of investments.

A big part of this money will go into its planned Mechatronic Competence Campus (MCC) in Extertal, Germany, which will be inaugurated in two to three years according to Christian Wendler, Lenze’s CEO. The biggest investment in the company’s history, the campus will merge three production complexes into one ultra-modern plant with state-of-the-art logistics.

The supplier is highly focused on its 2020+ growth strategy, based on the three pillars of its business—mechatronic products and packages, hardware- and software-based automation systems, and digital services. Digitalization, software and the creation of machine networks are all a big part of that strategy as Lenze prepares to develop further into the Industry 4.0 realm.

“We’ve strengthened our position in the Industrial Internet of Things, and we mean to speed that process up,” Wendler said. “Making Big Data available and usable in industry is part of the Lenze reality even today. But from today to 2021, we’re going to invest about €100 million additionally into important strategic investments—more than ever in the company history. This will make us an even stronger partner with an unmistakable visibility.”

The Lenze 2020+ growth strategy is a continuation of the journey that the company started several years ago, heading for a clear orientation toward market segments. It lays the foundation for stable and sustained growth in the core business, and also takes on the challenges of digitalization to develop new, future-oriented areas of business.

As Lenze makes its move to invest more in future technologies, its executives also emphasized just how important the human element is to that development. “Every machine, every piece of hardware, every piece of software can only be as good as the humans behind them,” Wendler said.

“At the center of success is always the human factor,” Wendler reiterated later in the day as he briefed members of the press about Lenze’s recruitment efforts. “We recruited 170 new colleagues last year and intend to do similarly so this year.”

Lenze has close relations with universities in Germany, the U.S. and China, Wendler added, highlighting also the first Lenze Automation Camp. “Ten young engineers will be training here and other sites, learning the ins and outs of automation on real projects.”

The human drive will be key to getting Industry 4.0 moving, Wendler added.

Referring to the company as a “70-year-old startup,” Wendler said Lenze is at ease with digitalization, with standard and bespoke solutions that will strengthen its position in the Industrial Internet of Things (IIoT).

“It’s a race for new ideas,” said Frank Maier, Lenze’s chief technology officer, referencing Lenze’s involvement in hackathons to generate new ideas. “In Silicon Valley, there’s nothing wrong with failing. They try, fail fast and try again. We have to learn that. Two-thirds of the trials go wrong, but that’s okay.”

For machine builders, this is really a new concept, Maier said. “If somebody wants to use €20,000 and try something out, that’s fine,” he added. “I’m not saying I want to develop the drive motor at a hackathon… But for other things, yes, we have to make sure we bridge that divide.” 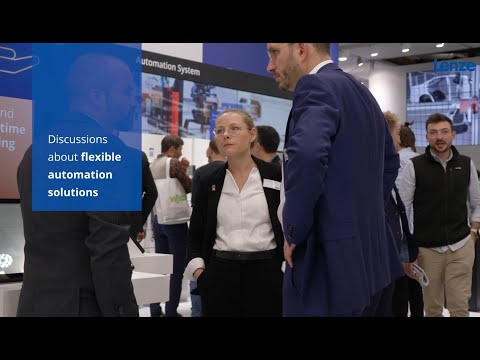 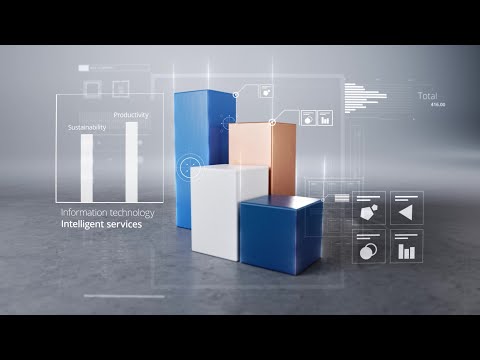 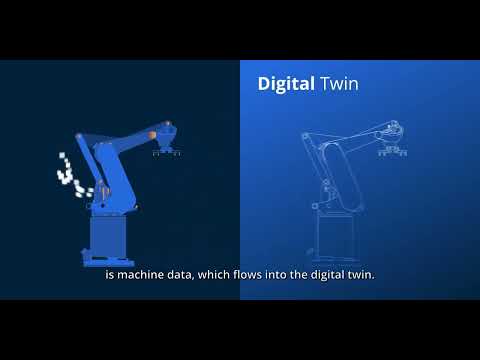 A Blueprint for Applying Analytics to IIoT

Learn How Automation Is Transforming Industry