The State of the Digital Gap

While interest in digital manufacturing remains high and concrete steps are being taken to move toward it, no one would say industry is rushing toward its digital transformation. Could this slow rate of progress translate into stagnation?

As questions roil around General Electric’s (GE) future following the unveiling of the company’s turnaround plan and new CEO John Flannery’s statement that GE will become “a more focused industrial company,” I began to wonder about the questions facing industrial companies in light of the digital trend enveloping industry. Interestingly enough, GE Digital released a report on this very subject just a few weeks ago at the company’s Minds + Machines event.

The report, titled the “Industrial Evolution Index,” was based on a GE Digital study of 250 IT and operations decision makers in the U.S. across five industries—manufacturing, utilities, power/energy, transportation and aviation/aerospace. The research focuses on identifying the gap between what GE referred to as “the possibilities and the possible of the Industrial Internet,” as well as answering the questions: How far are companies from closing that gap and what changes are required to help close the gap?

Results show that, though 80 percent of respondents agree that the Industrial Internet of Things (IIoT) will have “big, positive impacts on their industry and business,” few have plans in place to take full advantage of it. GE Digital’s report noted that respondents “say they are gradually embracing IIoT” but questioned at what point does “gradual become an excuse to remain stagnant?"

Looking at the responses from manufacturers, it’s clear that these companies see the benefit of IIoT stemming from further automation of processes, improvement to profitability/growth resulting from the ability to provide higher quality services, as well as increased productivity and operating efficiency. Despite the manufacturing industry's recognition and acceptance of the upsides to IIoT, 79 percent say they do not have a mature plan related to IIoT.

Most respondents think it will take, on average, eight years for industry to realize the potential of digital transformation.

One manufacturing CFO respondent said: “I think we’re still on the precipice of technological transformation and I think there will be additional tools within 5-10 years that will be astounding and compelling.”

Beyond organizational change, respondents noted that, in addition to the importance of company-wide connectivity for IIoT, 22 percent see a need for an IIoT-ready industrial platform to complete the transformation to being a digital company, while 14 percent cite the need for both big data analytics and enterprise IIoT apps.

In terms of personnel skills needed most to help companies make the digital transformation, respondents cited:

As for technological expertise, respondents noted the need for specific knowledge of:

Respondents from both the IT and operations sides of the business said that, though they and their peers are ready for the digital transformation, daily tasks block their progress. They also noted that, while they believe companies are responsible for transforming the workforce—more so than the government, academia or overall industry—they think that those at the top of their business are the least ready to transform. This is likely the reason why daily task expectations continue to block the way of IT and operations’ ability to enact any significant level of digital transformation.

Then there are, of course, the obvious financial constraints hindering industrial progress toward IIoT. “We want to become more efficient but we don’t have a lot of money to invest into becoming more efficient,” said one respondent. The biggest constraints slowing manufacturing’s transition include legacy systems, operating costs and investment costs. Each of these constraints were noted by roughly a third of respondents.

Summing up the data-based zeitgeist of the study, one CFO respondent said: “Everyone’s job is going to change a little bit. I think that’s just the natural evolution... Drillers will have to use data differently and make decisions less based on gut instinct and history, and more based on what the data is telling them. So, you’re going to have some retooling and some retraining, particularly at the operator level. People in the field will have to rely more on data and less on their wisdom.”

At the Minds + Machines event in late October, Flannery stated that GE remains “all-in in terms of digital.” We’ll see how that translates into available technologies and services from GE once the dust settles around the company’s reorganization. 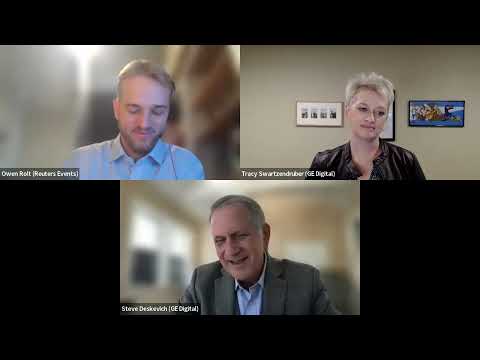 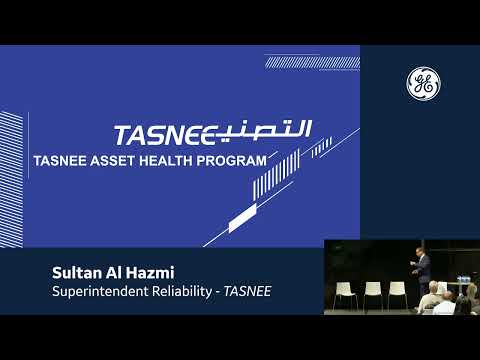 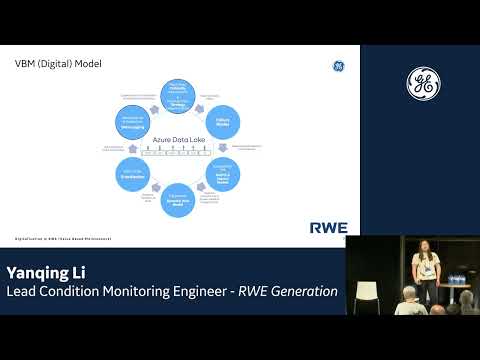 Preparing the Machine Industry for a Digital Future

A Blueprint for Applying Analytics to IIoT