By understanding how technology lifecycles tend to make all technologies more affordable over time, companies of all sizes can take a long-term view of today’s bleeding-edge technology and plan for the future.

Technical advancements in manufacturing and automation technologies over the past several years have been impressive—driving gains in quality, safety, efficiency and effectiveness. And these gains don’t stop with manufacturing processes; they often extend to the manufactured products themselves. Industry 4.0, digital twins and artificial intelligence (AI) are all fascinating topics that have advanced well beyond theory and into practice at advanced manufacturing sites.

Setting aside the large manufacturing sites, 98 percent of U.S. manufacturing sites are in the small to medium category. Most of those sites have a workforce measured in dozens and aren’t often able to make investments in bleeding-edge technologies like AI and digital twins. The majority of sites exist in that meaty area of the bell curve more heavily impacted by the trailing edge of the technology curve. This is the area where maturing technology drives down cost and complexity, making high-tech automation accessible—but this typically does not happen until a decade or more into a technology’s lifecycle.

In our own local manufacturing plant, we recently completed a digitization project in just a few days’ time. For just a few thousand dollars, we installed tablets at every work cell, making thousands upon thousands of work instructions instantly accessible at the touch of an assembler’s finger. From a technology perspective, the project leveraged touchscreen displays, wireless tech with video and voice recognition capabilities and multiple software applications.Imagine replicating that project 10 years ago, and it’s easy to envision its costs ballooning twentyfold with an implementation measured in months, not days. In addition, such an end solution implemented a decade ago would have been highly proprietary, single-sourced, and high in maintenance and support costs. Today’s solution is multi-vendor, with a mean time to repair/replace measured in minutes.

With this reality in mind, as you consider bleeding-edge technology today, it is an interesting exercise to envision how that tech might manifest itself in three, five or 10 years. Will it become inexpensive, multi-sourced and highly accessible for a majority of manufacturing sites—as mobile, wireless and many software apps are today—or will it remain niche and unobtainable for most?

One could argue that the success of a particular technology is determined by its penchant to mature from bleeding-edge, single-source innovation to a position of “tech entitlement” and frictionless adoption by those of us that occupy the majority of the area under that bell curve.

This is equally well understood by marketers of innovative solutions who recognize the critical nature of not just selling to early adopters, but “crossing the chasm” to the majority of the market.

For those responsible for automation in the vast majority of operations, where there is little appetite to be an early adopter, this is all good news. The forces of technology and economics are in your favor. Hardware costs are driven down by the confluence of Moore’s and Metcalfe’s laws as well as sheer volume. And the front-loaded economics of software development creates a remarkable value proposition on the mature end of software technology lifecycles.

With that in mind, the clever automation engineer looking to maximize return on investment and minimize risk can focus on technologies that have already moved into that mature state of adoption. Leverage the technology that might have been out of reach just a few years ago—smartphones, tablets, Wi-Fi, wireless sensing, industrial PCs that fit in the palm of your hand, cloud computing, data storage and data analytics. Use that technology to improve your overall equipment effectiveness (OEE), reduce energy consumption, and improve the productivity and safety of your staff.

Whether your operation has five or 500 employees, these technologies are all accessible and affordable. Remember that what was bleeding-edge 10 years ago is now easily deployable technology that enables the Internet of Things. 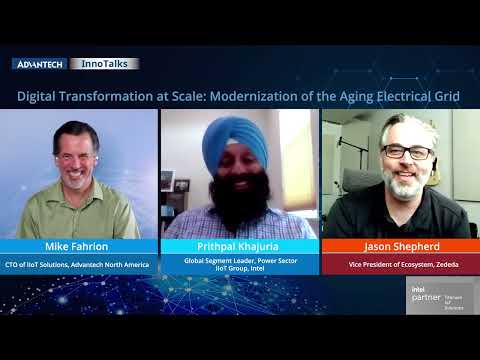 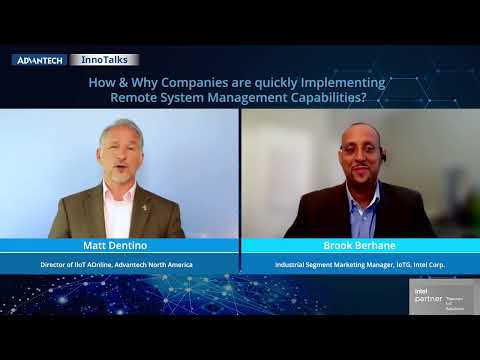 Using IIoT for Predictive Maintenance Is Nearer Than You Think