Announced at Hannover Messe 2019, the Open Industry 4.0 Alliance is a group designed for technology suppliers and end users of all sizes to collaborate around an open framework from which to deliver interoperable technologies and services—with the aim of accelerating industry’s digital transformation.

This article originally appeared May 2, 2019.

Multi-vendor alliances and partnerships have been a clear trend across the industrial automation sector in response to high levels of end user interest in pursuing various Industrial Internet of Things (IIoT) and Industry 4.0 initiatives to digitize their operations. These partnerships are arising from the realization that no one or two companies can offer everything the market needs when it comes to digitization.

Despite all the interest in IIoT and Industry 4.0 from end users and the growing array of alliances to support it, there remains a certain level of reticence among end users to make the leap.

“There’s been a slow adoption of Industry 4.0 because no large manufacturing companies want to cope with an ecosystem of multiple cloud systems—and there is no one cloud system available that can do it all today," according to Patrice Favennec, senior vice president of Sales, IOT, at Hilscher, a supplier of industrial communication and networking technologies. "These users want a simplified interface between the different systems they need. They want us—industrial technology suppliers—to build APIs between different systems.”

Noting that many of the alliance’s founding members are located in central Europe, Favennec said that although the alliance is originating there the intent is to take the it global.

The main goal of the alliance is “to take existing solutions and make them interoperable to speed up adoption of Industry 4.0,” said Favennec. “It’s not about recreating existing semantic models—everything we need already exists. This alliance is based on using existing technologies to execute on end users’ specific digital plans.”

To do this, OI4 members have designed a framework consisting of four layers connecting the physical assets on the plant floor to OI4’s central “Open Manufacturers Cloud Platform.” Layer One is “Open Edge Connectivity” where widely used industrial communication protocols such as OPC UA, HART, Profibus/Profinet, Modbus, EtherCat and others reside. This protocol layer can be connected via OPC UA, MQTT, TCP/IP or other networking options to Layer Two—“Open Edge Computing”—where OI4 member and customized apps, along with edge hardware, reside in a containerized enterprise computing platform.

This framework provides a common understanding for what end-to-end data semantic models mean for security, how to publish digital assets in central repository, and how to build the APIs for every level of the framework into a customer’s manufacturing operations, said Favennec.

OI4 stresses that this framework is essential to addressing end user concerns about moving forward with any digitization initiative. In a white paper released in conjunction with the announcement of OI4 at Hannover Messe, the alliance explains that they have organized themselves in this alliance to address the major concerns of end users. The white paper describes these concerns as revolving around “easy onboarding of assets, with common data semantics across the user’s own edge and Industry 4.0/IIoT cloud platform; and enabling a seamless bi-directional collaboration with multiple asset vendors for content and data. Currently, if a customer invests in Industry 4.0/IIoT Solutions from different vendors on different platforms, the burden to face the challenges described above must be carried by the customer alone.”

The OI4 framework is designed to overcome these challenges, both for end users as well as technology suppliers, by establishing an open, agreed-upon framework from which to deliver interoperable technologies and services.

As OI4 describes in its white paper, “operators of factories, plants, and warehouses perceive that large automation vendor led alliances or platform initiatives lack the support from smaller, competitive equipment builders, making them reluctant to hand over operational data to their mega vendor. On the other hand, the mid-market alliances are not creating sufficient impact due to lack of global go-to-market capabilities and limited adoption. The ambition [of the alliance] is to focus on jointly creating customer value.” With its open framework and focus on the end user—regardless of size—OI4 seeks to allay the concerns fostering industry inertia around digitization.

One highlight of the OI4 presentation at Hannover Messe was a slide that clearly exemplified the transparency of the alliance. The slide (which also accompanies this article) denotes each place along the four layers of the OI4 framework to which each technology supplier applies. This makes it easy for end users and OEMs to visualize what members offer what technologies to close the gaps in their digitization effort.

“The intent is not for OI4 members to rule the relationship between customers and their solutions, but to create API links between the customer-specific cloud and the OI4 cloud applications above it," Favennec said. "The customer decides what data leaves their cloud environment.”

Favennec also described the alliance’s egalitarian pricing model, which is designed to encourage high levels of end user participation in the alliance. “Founding members and participating members pay a set fee to join. For users, however, the cost is aligned to their revenues, so it does not preclude smaller companies from joining,” he said. 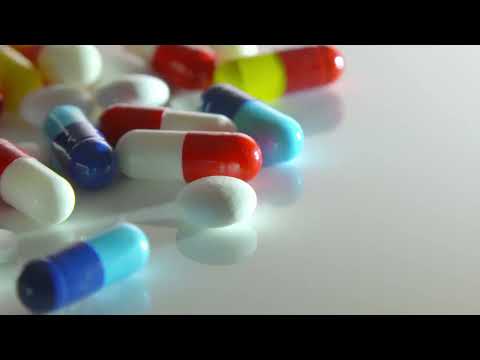 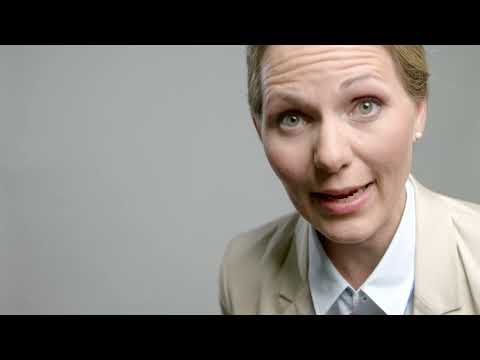 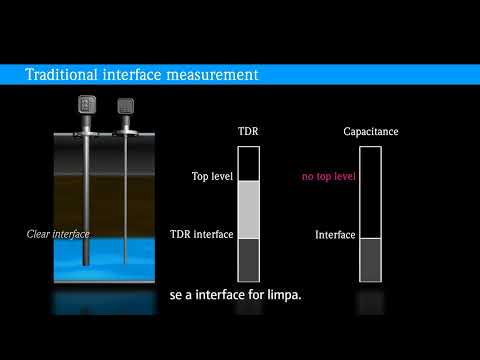 From human error to poor integration, several factors can hamper the value of your data and the digital transformation that depends on it.
David Greenfield
Dec 8th, 2021

Connecting the Factories of Tomorrow, Today

With the rise of the Industrial Internet of Things, production systems are driving toward a seamlessly connected future, in which all mechanical, electrical, and intelligent interfaces work together as one complete package.
Festo Corporation
Nov 3rd, 2021

The value of remote access for viewing control system data and training purposes, along with lessons from automation project failures, were among the key takeaways from 2021 for industrial system integrators.
David Greenfield
Oct 28th, 2021

The products can be used in a variety of industries including packaging, mining, food and beverage, and more.
David Miller
Sep 28th, 2021