With an ultimate goal of connecting 4,000 of its oil wells to the Industrial Internet, BP will gain real-time visibility across its production assets to improve operational efficiency and minimize unplanned downtime.

In an age of low oil prices, it is more important for oil exploration and production companies to take advantage of advanced automation and analysis to optimize operations and costs. Having just agreed to pay $18.7 billion to settle federal and state claims from the 2010 Deepwater Horizon oil spill, BP may be feeling a particular push for cost savings as well as safety and reliability.

BP has teamed up with GE Intelligent Platforms Software to optimize production at its oil wells around the world—connecting 650 wells to the Industrial Internet initially and expanding that to 4,000 wells over the next several years. GE’s data management software will help BP field engineers gain real-time access to common machine and operational data sets across all wells, helping them make better decisions to improve efficiency, prevent failures and minimize downtime.

“Based on industry averages, for each week a well is out of commission, operators experience revenue losses of more than $3 million for a subsea well,” said Kate Johnson, GE Intelligent Platforms Software CEO and chief commercial officer for GE. “By connecting BP’s oil wells around the world, we’re giving them access to better insights that can ultimately drive new efficiencies in their oil fields and increase oil production.”

The software will allow BP to capture, store, contextualize and visualize data in real time, with the potential to drive efficiency and performance through increased standardization and improved oversight and decision-making.

“This project highlights BP’s commitment to deploying technology that can not only improve efficiency and reduce the complexity of our operations, but that also continuously make them safer and more reliable,” said Peter Griffiths, BP’s system optimization strategist. “In this case, we are delivering a solution on a standard platform that supports BP’s move away from bespoke solutions to off-the-shelf industry solutions that integrate with our work processes, but without the long-term support costs that a bespoke approach often entails.”

In the past year, GE has significantly increased its portfolio of Industrial Internet tools for the oil and gas sector to help increase production. “Enabling efficiency is the top priority for our customers in the current low oil price environment,” said Lorenzo Simonelli, president and CEO of GE Oil and Gas. “We are pleased to see that customers like BP have welcomed our Industrial Internet solutions as a unique way to tackle this in order to increase production, manage costs and reduce downtime.”

GE has been working closely with BP since 2008, driving data analysis and instrumentation to improve operational reliability at sites including Prudhoe Bay, Alaska, the UK, Norwegian sectors of the North Sea, the Gulf of Mexico, the Caspian Sea and Angola. GE will continue to work closely with BP through the initial phase of this agreement, placing engineers onsite to work through the global implementation. 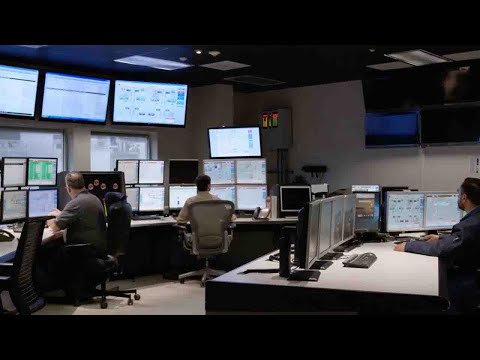 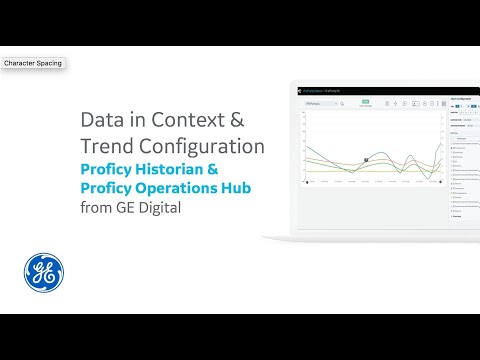 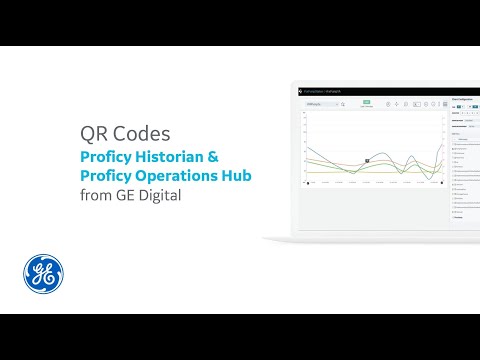 IoT Adoption: Before and After COVID-19

New survey data from the Eclipse Foundation on Internet of Things technology adoption provides an interesting pre-pandemic outlook on the digital transformation of industry—an outlook that could change significantly over the next year.
David Greenfield
Apr 14th, 2020

A Reliable, Healthy OT Network and The Journey of Into IIoT

As companies continue to look for ways to continue their digital transformation journey, a look into the health and reliability of the operations technology needs to be assessed in order to successfully incorporate IIoT technology.
Steve Malyszko
Apr 13th, 2020

End-to-End Connectivity in the Cards for Converters

OEMs Can Succeed No Matter the Economic Situation

Ideate and innovate is a mantra that OEMs are increasingly embracing during the age of disruption. Implementing solid business practices and coming up with fresh, innovative ideas could be the way of coming out ahead in times of economic uncertainty.
Accenture
Apr 4th, 2020

Will our use of AI doom humans to Alan Turing’s prediction that machines will one day take control, or can a different approach to the technology still deliver the benefits without endangering us?
David Greenfield
Mar 26th, 2020

How to Select IoT Sensors

In this episode of the 'Automation World Gets Your Questions Answered' podcast series, we connect with Allan Hottovy of Telemecanique Sensors to learn how to evaluate sensor selection for Industrial Internet of Things/Industry 4.0 applications.
Mar 13th, 2020

In a meeting co-hosted by PMMI’s OpX Leadership Network and Industry Relations Committee, manufacturers and machine builders shared their plans and concerns about IIoT in a discussion aimed at creating a digital transformation roadmap for PMMI members.
David Greenfield
Feb 27th, 2020

Are Autonomous Mobile Robots at the Tipping Point?

Updates Along the IIoT Journey and the Role of the Integrator

As more organizations continue down the path of digital transformation, it’s easy to lose track of what your end goals. Asking the right question and properly using a system integrator can make all the difference.
Daniel C. Malyszko
Feb 25th, 2020

Positioning itself as a major supplier of digital transformation technologies to companies such as Ericsson and Logan Aluminum through its Hitachi Vantara business, Hitachi also highlights use of its Lumada IIoT technologies at its Omika Works factory.
David Greenfield
Feb 25th, 2020

As products continue to get smarter, so does the complexity and integration requirements. Learn how designers of these cyber-physical systems are using advanced simulation platforms as a guide in this increasingly complex manufacturing space.
Dick Slansky
Feb 20th, 2020

As the automation landscape moves into digital transformation, it's important to realize the role of MES and MOM software in creating the smart factory of the future.
Michel Devos
Jan 27th, 2020