In separate efforts to aid the creation of Internet of Things-related products and services, Siemens and Microsoft have launched programs designed to ease the development process.

An undeniable appeal of the Internet of Things (IoT) is that much of the needed data and equipment is already in place across industry. Taking advantage of the promise of the IoT is simply of matter of harnessing the data and analyzing it for business benefit. Of course, like anything else, it’s not quite as simple as that.

In most cases, the collection, capture and analysis of industrial data requires additional devices, apps, software and services to complete the feedback loop between the equipment generating the data and software performing the analysis. Because IoT initiatives are still relatively new, most of these connective technologies don't exist yet and are being built in response to specific industry needs that arise as companies pursue various IoT objectives.

To facilitate the development of these technologies and strategically position their companies as core IoT-enabling technology providers, Siemens and Microsoft have announced IoT technology development programs.

In Siemens case, it has created the MindSphere Partner Program around its cloud-based IoT operating system. According to Siemens, this global program “equips partners in both operations technology (OT) and information technology (IT) areas with the tools needed to help solve real business and technical challenges faced by end customers” using MindSphere and IoT technology.

Microsoft claims that Microsoft IoT Central can help companies looking to deliver IoT products “get started quickly, connecting devices in seconds and moving from concept to production in hours. The complete IoT solution lets you seamlessly scale from a few to millions of connected devices as your IoT needs grow.”

Microsoft adds that, in the coming months, Microsoft IoT Central will also be able to integrate with customers’ existing business systems—such as Microsoft Dynamics 365, SAP and Salesforce.

Jeff Reed, vice president of the Microsoft Global Alliance at Arrow Electronics (a user of Microsoft IoT Central), said: “Small-scale IoT use cases are rare, even though they can have profound social impact. Why? Because each use case has unique needs that, in turn, require special sensor configurations and secure provisioning to the cloud before the solution can even be turned on. Arrow has simplified this process by bringing together Microsoft’s IoT Central platform and Libelium’s Plug & Sense IoT Toolkits, which help small, medium and even large businesses get their IoT projects up and running sooner. Microsoft’s IoT Central solution helped us pilot in weeks, at minimal cost, [an] … environmental monitoring solution that would have taken a year to develop from scratch.” 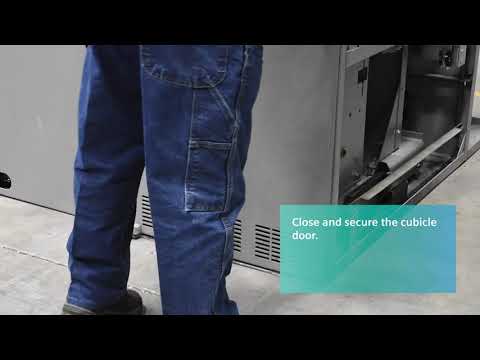 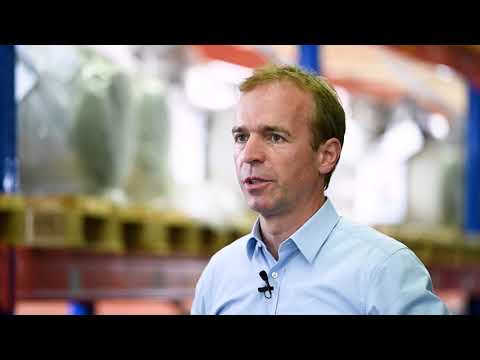 How a hand sanitizer packaging plant is using a unique automation architecture to modernize its operations.
Opto 22
May 18th, 2021