What if a robot could automatically adjust its grip based on the size and shape of the object? In other words, a robot that could fine-tune how it is holding an object so as not to drop it, much in the same way humans do. According to Siemens, it’s quite possible, and it all comes down to artificial intelligence (AI) based on neural networks.

Neural networking is a technology that mimics the human brain in that it is able to recognize complex patterns. With that in mind, Siemens says that by adding AI via neural networks to traditional control programs—which were designed to execute a set task—the capabilities of the system can be extended to change based on the parameters of the product or process. Bottom line: machines become naturally flexible.

Last year at the SPS/IPC/Drives show in Nuremberg, Germany, Siemens announced a module that will integrate AI capabilities into the company’s Simatic S7-1500 controller and the company’s ET 200MP I/O system. This year, at PACK EXPO Las Vegas, Siemens introduced the offering in the U.S., setting the foundation for a future portfolio that will enable AI across all levels of Siemens' Totally Integrated Automation (TIA) architecture, which is a combination of hardware and software that links everything together seamlessly. The goal with TIA is to apply AI within applications that span from Siemens’ MindSphere, a cloud-based Internet of Things (IoT) operating platform, out to the industrial edge and even to the controller and field devices.

With the release of the S7-1500 TM neural processing unit (NPU) module for the Simatic S7-1500 controller and the ET 200MP I/O system, Siemens has brought AI directly to the controller. The S7-1500 TM NPU module is appropriate for use on the field level at the machine – and wherever reliable, fast, deterministic decisions are required—as it enables the transfer of human expertise to the machine through training, the company said.

“With artificial intelligence we are able to train, recognize, and adjust to allow more flexible machinery,” said Colm Gavin, Factory Automation digitalization specialist at Siemens during a press conference at PACK EXPO. “Because, do we want 10 machines to package 10 different types of products, or a tool that accommodates different packages and different sizes and automatically adjusts to the new format?”

The S7-1500 TM NPU module operates using a trained neural system on an SD card. Users can connect Gigabit Ethernet- and USB 3.1-compatible sensors such as cameras and microphones to the module’s integrated interfaces. CPU data transmitted by the backplane bus can also be used as input data. The processing results then are evaluated in the CPU program.

In packaging, for example, bottles are coming down a conveyor belt quickly and if the system is trained for pass/fail, the moment something goes out of tolerance, it will fail. But by using AI to train neural networks to recognize a billion pictures of every possible combination, a vision system will be able to figure out the rules on its own.

According to Gavin, the benefits of the S7-1500 TM NPU module are:

Applications in the areas of robotics, quality assurance, and condition monitoring are especially suitable for the TM NPU module. But applications are limited only by the user’s imagination. At PACK EXPO, Siemens was demonstrating a robot with “flexible grasping” using AI, which looks at a shape and calculates the optimal point the gripper can pick it up (see video here). Once it understands the best grasping point the AI tells it where to go.“You don’t need to program the robot as AI makes it possible to grasp arbitrarily shaped and positioned objects,” Gavin said, adding that the ability to mimic the human hand in manufacturing has the potential to be a very big business. 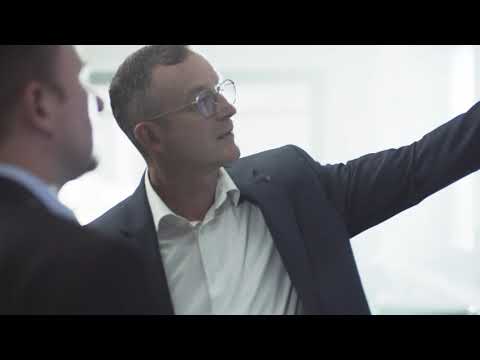 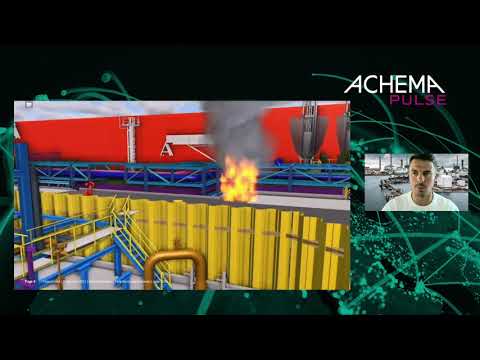 Find out how operations technology devices can be discovered, secured, and managed with the same kinds of tools used by IT, with an eye toward downtime avoidance and change management for asset management and cybersecurity.
David Greenfield
Jul 26th, 2021
IIoT

How a hand sanitizer packaging plant is using a unique automation architecture to modernize its operations.
Opto 22
May 18th, 2021
More in IIoT