Emerson Makes a Case for Reliability

At Emerson Exchange in Orlando this week, executives at Emerson Process Management, its recent reliability acquisition MRG, and customers detailed the impact of reliability on the bottom line.

That’s not only because of its acquisition of MRG, which group vice president Jim Nyquist refers to as “reliability doctors,” but also because Emerson, like its customers, recognizes reliability as an important business strategy that must be a board-level initiative, to be embraced and supported.

When speaking to industry press at an event associated with this year’s Emerson Exchange in Orlando, Fla., Nyquist stressed reliability’s relation to safety, availability and profitability.

Transient situations like shutdowns and startups create additional risk for process facilities, which means that any unplanned downtime caused by reliability issues is going to have a significant impact on safety. Unplanned downtime also relates to availability, of course, with as much as 5 percent of production capacity lost each year to unplanned shutdowns, Nyquist said.

“This is a problem we can solve. This should not be an issue in our industry, and yet it is,” Nyquist said. “The more we can address this issue…the more we can start working on the 5 percent availability issue.”

The availability to make product hits straight at the profitability issue, but profitability is also affected in terms of maintenance costs. On average, it costs 50 percent more to repair a failed asset than if the problem had been addressed before failure, according to the U.S. National Response Center.

Considering all the bottom-line benefits, Emerson isn’t the only company paying more attention to reliability these days. “In the last several years, there’s been a palpable difference in the awareness in the boardroom about the linkage between maintenance and the bottom line,” said DiStefano, now vice president and general manager of reliability consulting for Process Systems and Solutions at Emerson.

Executives are paying more attention to asset management, he said. They’re dissatisfied that they’re getting more and more data without an enhanced ability to make decisions, and they’re realizing that there is value in planning a new asset with reliability in mind.

“There’s a lot of money at stake,” DiStefano urged, noting that manufacturers can achieve better operating performance simultaneously with lower maintenance costs. “For every $100 spent on maintenance at top performers, poor performance spends 3.5 times that.”

MRG—and now Emerson—is in the business of helping customers get to that top quartile in reliability performance. Three customers spoke during the press conference about the efforts MRG helped them make and the results they achieved.

Revealing the Superman shirt under his suit, Kevin Shoemaker, senior vice president of operations at bio-based ingredients company Corbion, talked about the big changes that are needed to get real reliability results. “If we focus on small changes in what we do, we cause slight changes in what we get,” he said. “We have to have significant changes in how we see the world.”

Shoemaker also spoke of the paradigm shift from time-based to condition-based maintenance. “We want to do maintenance back on the curve when we have time to react, time to plan, time to perform,” he said.

And Corbion has gotten the results. Plant operational equipment effectiveness (OEE) rose from about 88 percent in 2007 to 97 percent in 2012. And maintenance costs this year are only three-quarters what they were in 2005.

Since 2012, Shoemaker and his team have been working to get from their 2 percent spend on plant maintenance to the 1.4 percent of top-quartile performers. With an integrated approach of a computerized maintenance management system, advanced analytics, condition-based monitoring, reliability strategy, and live asset health and KPIs, they’re now at 1.75 percent, Shoemaker said.

Representatives from PolyOne and Lucite Singapore had similar stories to tell. “In operations, when we looked at the reliability area, we found a lot of hardworking and dedicated people, but also found difficulty turning that hard work into results,” said Kevin Bodine, manufacturing director at PolyOne, a global provider of specialty polymers.

Bodine emphasized the importance of an ongoing program. “Any time that you have a rollout program like this, you can’t just walk away and expect it to keep going,” he said, noting that each plant continues to analyze failures in order to remove the causes. “All of this is with an emphasis on cultural and collaborative change between production and maintenance.” 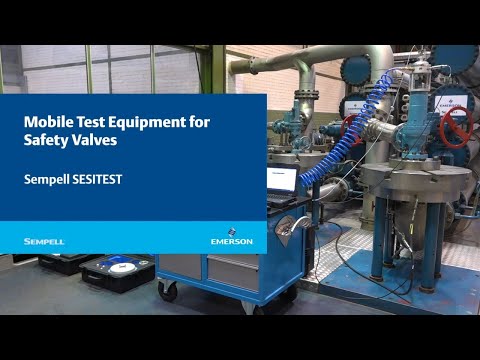 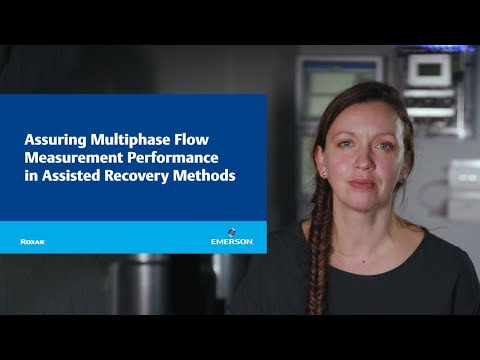 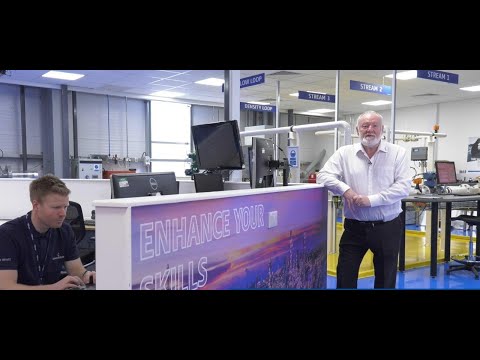 Despite the perceived advantages of the Industrial Internet of Things, questions remain for many companies, such as: Why is it even necessary? What level of production must attain Industry 4.0 status? What steps should be first on the path to the creating
Charlie Norz
Aug 14th, 2020

Smart Manufacturing and the Need for Speed

Everything about smart manufacturing is related to data. It is the spark to the smart technologies’ accelerant. The Internet of Things, Big Data, analytics, and the cloud give people and machines faster access to the data they need to run their business b
John Clemons
Aug 14th, 2020

New roles are continuing to made as operational technology and information technology continue to merge, but who is filling these roles? And how are these new roles being trained and educated?
Joe Perino
Mar 10th, 2020

The MESA Smart Manufacturing Model for 2020

In a world where everyone wants to uniquely define their work with different three- (or more) letter acronyms, it can be somewhat confusing to navigate the industrial space. The MESA Smart Manufacturing model looks to make navigating less complex.
Khris Kammer
Mar 5th, 2020

What is the new OT Ecosystem all About?

As disruptive technologies continue to shape automation, not using them to leverage your organization is detrimental. Joe Perino explains how the New OT Ecosystem can help organizations take advantage of these technologies.
Joe Perino
Jan 24th, 2020

When it comes to operational improvements, tight time constraints can be a problem. A partner who can help get some long-forgotten initiatives off the ground may be the key to hitting your operational goals.
Nicholas Imfeld
Jan 13th, 2020

What role does the machine builder play in optimizing the ongoing operation of industrial machinery? Perhaps not enough.
John Kowal
Nov 1st, 2019
More in OEE

There are a lot of parts to be aware of when developing a flexible batching system. However, if you want to ensure operational efficiency, developing well-balanced phases is the most integral piece.
Nicholas Imfeld
Dec 9th, 2019

Network Resiliency on the Manufacturing Floor

Unplanned downtime is a significant detriment to any business. In order to make sure that processes remain uninterrupted, consider implementing these resiliency protocols when designing your industrial network infrastructure.
Ricardo Romero
Sep 2nd, 2019