With all the coverage in the news about driverless cars and humanoid robots, the advance of industrial robotics sometimes gets lost in the mix. But steady advances are being made in the industrial robotic sector—increasingly via multi-company collaborations. Evidence of this can be seen in recent announcements from Mitsubishi Electric and Yaskawa.

Through a partnership with Codian Robotics, Mitsubishi Electric’s MELFA range of compact SCARA and articulated arm robots is being extended by the addition of Codian Robotics’ new delta style robots. These delta robots are designed for lightweight pick-and-place tasks and can work autonomously using servo control or integrated into a Mitsubishi Electric automation environment.

Codian Robotics’ delta robots are constructed using materials such as carbon fiber, titanium, anodized aluminum, 316 stainless steel and plastics to make them lightweight and easy to use in the packaging and manufacturing industries. Mitsubishi Electric points out that these delta robots are best suited for common 3-axis top-loading packaging applications and push-fit assembly operations. A waterproof model made of hygienically approved materials is available for wash-down environments such as food & beverage, cosmetic and pharmaceutical applications.

In other industrial robotic collaboration news, Yaskawa and Clearpath have partnered to combine the capabilities of the Motoman MH12 robot equipped with end-of-arm tooling (EOAT) and vision system and Clearpath’s Otto 1500 self-driving vehicle. This combination of products is designed for mobile machine tending and material movement in shop floor environments.

The Otto 1500 offers a payload capacity of 3,300 lbs. and is built with industrial grade components.

This combination of products from Yaskawa and Clearpath will reportedly provide “natural feature navigation, so there is no need to add fiducials or reflectors to the operating environment,” according to Yaskawa. The system will also be reconfigurable to accommodate changing operational preferences and/or changing facility infrastructure. It will be introduced at Automatica 2016 in Munich, Germany, June 21-24, 2016, at Yaskawa’s booth in Hall B6, booth 502.

In other robotic news, ABB announced that it has signed a contract with Finland’s Valmet Automotive for what it says is “the largest contract for industrial robots ever signed in Finland.” The 250 robots ordered by Valmet Automotive will be used to produce the new Mercedes GLC SUV at Valmet’s plant in Uusikaupunki, Finland. Production of the GLC SUV will begin in early 2017.

The new production line at Valmet Automotive line for this SUV is a greenfield project, which consists of the main lines and sub-assembly cells. Valmet’s order of ABB robots—which includes the IRB 6700 and IRB 8700 robots—brings the company’s total robot count to more than 500. Valmet says it ordered these robots to boost the company’s “flexible manufacturing, allowing it to enhance its operations by improving productivity and shortening lead-times.” 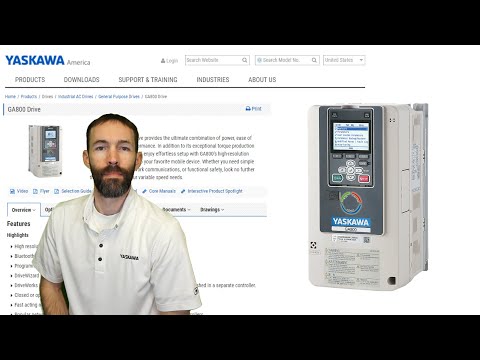 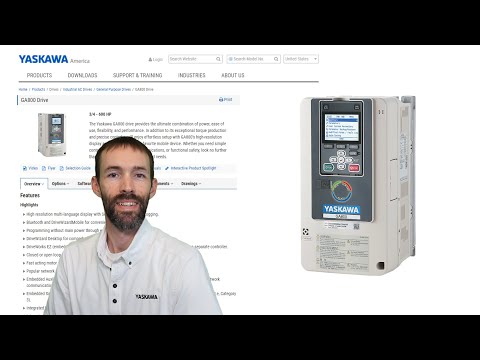 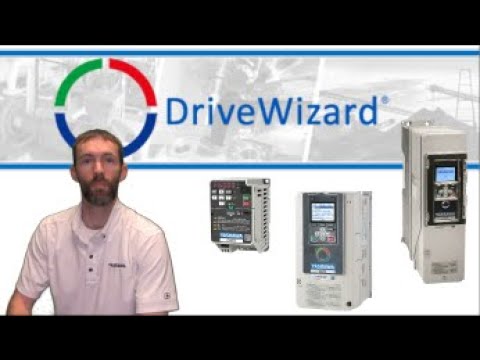 With activity in the robotics space showing no sign of slowing, ABB’s Mark Segura weighs in on the developments you can expect to see this year.
David Miller
Apr 14th, 2022

The Next Generation of Cobots Will Transform the Workforce

Lean about the next generation of industrial and collaborative robots that will be integral components of Smart Manufacturing.
Dick Slansky
Apr 7th, 2022

These family-owned and operated businesses have been working together on packaging Caramel Creams for generations. The secret to their long-term relationship comes down to a matter of trust.
Stephanie Neil
Mar 3rd, 2022

A comprehensive guide of Robotics and AI best practices and case studies.

The new Amazon Web Services Robotics Startup Accelerator offered by MassRobotics will provide participating companies with four weeks of mentorship, as well as opportunities for investment and co-marketing of their products.
David Miller
Feb 2nd, 2022