The installation of safety sensors has, traditionally, been a long and expensive process, but newer safety sensor models are changing the requirements of this process.

When it comes to safety sensor selection, detection quality and reliability are two very important aspects to consider. Ease of installation has not, historically, been a major selection consideration, but in light of new sensor technologies coming to market, it should become an equally important factor. After all, complicated installation processes that often accompany some cost-effective sensors can transform those sensors into an expensive, time-consuming burden.

The installation difficulties associated with most older safety sensors stem from the requirement to pair the sensor transponder with its corresponding reader, ensuring that each part is properly communicating with the other. And while this step is anticipated by seasoned automation engineers, it is still an antiquated installation process that can be shortened, or even eliminated, using newer sensor models equipped with alternative installation methods.

In a white paper titled, How to Lower Your Machine Safety Cost With “Simply Easy!” Installation Processes, the pairing process of Telemecanique Sensors’ contact-less RFID safety sensor is explained. The contact-less method it uses for installation removes the traditional pairing process, according to the authors.

These transponders of the contact-less RFID safety sensor are paired with the reader sensor, called the XCSR, at the factory using high-level coding. This results in the sensor arriving as a plug-and-play product for the customer, leading to a shorter installation process and allowing for the user to devote their time to connecting these sensors together into a network.

The network set-up for safety sensors is typically done in one of two ways: traditional or contact-less.

When using a traditional set-up, the more connected sensors you have on the network will correspondingly increase the number of connection components needed. However, in a contact-less set-up, the sensors can be ordered and installed in a series, or daisy-chain, configuration. Figure 1 shows a traditional network set-up in which three safety sensors (“G”), three M12 connectors (“F”), a loopback device (“E”), three T-connectors (“C”), two 4- or 5-pin M12 connection cables (“D”), an M12 eight-pin connecting cable (“B”), and a safety control unit (“A”) are required.

Figure 2 depicts a series connection of just three sensors in a contact-less, XCSR set-up. The configuration shown also requires three safety sensors (“A”), two M12 five-pin connector cables (“B”), one M12 five-pin connecting cable (“C”), one loopback device (“D”), and one end connector (“E”). In this XCSR configuration, however, the amount of parts that need to be ordered and connected, as well as the labor required to set them up, are reduced, meaning the space required to install the system is also reduced.

“Comparing the cost of the components of the two configurations reveals that Figure 2’s [contact-less] cost is approximately one-third less than the cost for the parts in Figure 1’s [traditional] configuration,” said the authors.

After a network is set up between the installed sensors, the final step of the process is to connect a human-machine interface (HMI) or controller to monitor the network. While previous “daisy-chain” sensor configurations could require multiple wires to be routed to a programming interface, newer configurations can require as little as one wire, regardless of the number of attached sensors. The XCSR RFID safety sensor is configured with this one-wire connection feature.

Figure 2 shows an example of an XCSR daisy-chain network, where the green line represents the single wire connection that routes to a diagnostic module. For the HMI or the controller, the sensor chain status information is directly available in the diagnostic module Modbus registers.

“The most advantageous part of this process is that no additional software is needed for an HMI to display the status of each sensor on the installed network,” said the authors. “Through a diagnostic module, the XCSR safety sensor identifies, locates, and displays the status of doors and the presence of any errors along the line.”

>> See how companies are using sensors are across multiple industries: 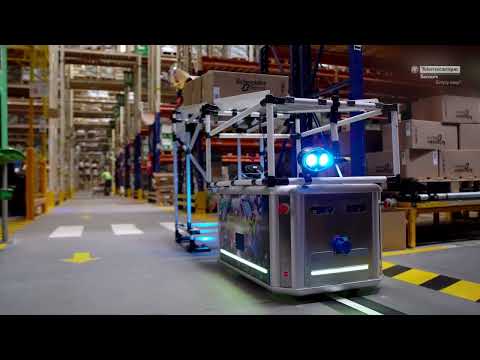 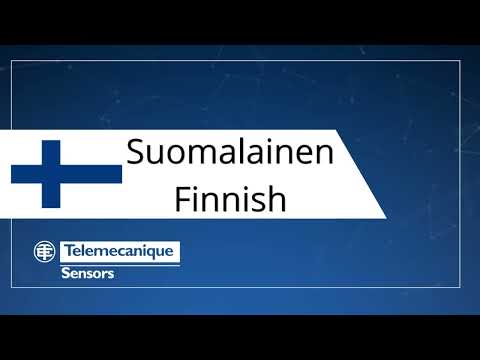 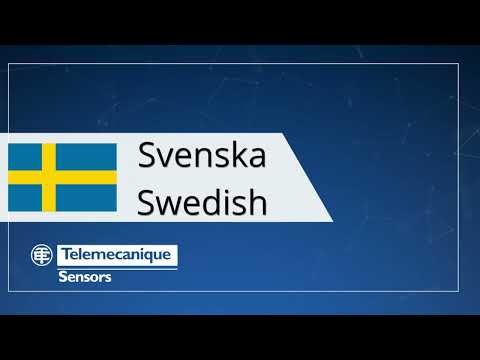 How to Select IoT Sensors