Established in 2004, the Changan Ford Mazda Nanjing Co. plant was developed as a means to produce cars for the Chinese market. As a multi-brand plant, the facility was designed to assemble several models of cars, meaning that a high degree of production flexibility was mandatory.

Mazda’s Triangle Control concept, a hierarchical principle developed to address plant control from model data to actuators and sensors, was selected as the control system model for this plant. As a hierarchical system, networks are central to the system’s operations. The network chosen for this facility was CC-Link.

As an example of CC-Link’s deployment in the facility, consider the body framing system at the plant. It currently handles production of six different models: Ford’s Fiesta (sedan & wagon), Mazda’s 2 (sedan & wagon) as well as the Mazda 3 (older and newer versions). There is also reserve capacity for two additional future models. The body framing system is divided into 24 stations, with each having multiple controllers in charge of three to four welding robots, comprising nearly 100 robots total. An additional 10 stations handle the under body operations. The shop is automated using Mitsubishi controllers and CC-Link networks.

The CC-Link network allows production engineers to reserve future model configurations so that as production machinery is added, it’s easier for the engineers to enable the new parts of the network. Furthermore, if faults occur in the system, CC-Link allows malfunctioning stations to be removed from the network, serviced, and then returned to operation without disrupting total line operation.

Beyond cost savings through the use of standard cabling and reduced hardware footprints, plant engineers also cite CC-Link’s update times over long distances as a reason for its selection. CC-Link is reportedly able to deliver millisecond update times despite the plant’s large station totals and long distance requirements. Communication speeds are said to be well within the plant’s requirements for data flow and machine cycle times.

“CC-Link has an established relationship with Ford and Mazda, beginning with the new Ford Mustang line several years ago in the U.S.,” says John Browett, general manager of the CC-Link Partner Association. “No doubt the benefits obtained in that installation influenced the selection of CC-Link for the Nanjing plant.” 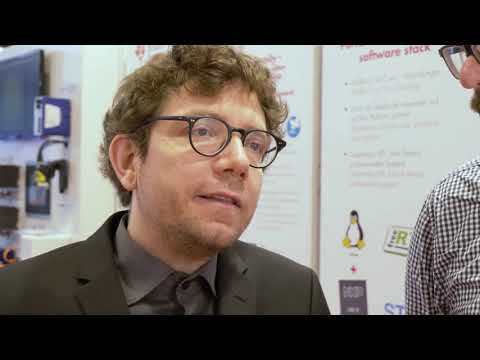 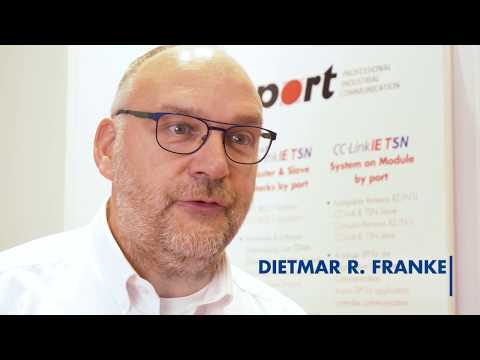 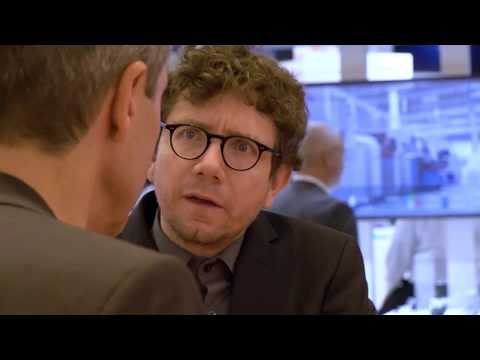