It’s no secret that industrial automation devices play a big role in our world beyond the manufacture of cars, planes and electronics; the preparation and packaging of foods and beverage; or the processing of chemicals, oil and gas.  But are you aware of how big a part they play in the core functions of major cities, ranging from critical transportation operations to the functioning of a national memorial site?

September 11 Memorial
For the September 11 Memorial, Delta Fountains—the firm in charge of the project—was required to engineer, build, and operate the site’s pools and keep the 600,000 gallons of water in them flowing and clear. In each pool, water pours over stainless steel embankments atop the pool’s four walls, falls into a catch basin, and re-circulates. It is pumped at up to 30,000 gpm and filtered at a rate of 6,000 gpm. Beyond simply deploying a modern system to control the water pools at the site, Delta Fountains had to ensure that the system they created could be easily updated as needed in the future.

Working with Siemens Industry, Delta Fountains and distributor AWC developed a technology framework for the site that included a Simatic S7-300 PLC as the master control system and 16 Simatic ET 200S distributed I/O nodes. The I/O nodes, which feature integrated CPUs, provide local control for the motorized pumps that keep the water moving. Communication between controller and I/O nodes is handled via the Profibus fieldbus network. The programmable controller package designed for the site also featured a G120/CU230P variable frequency drive (VFD) for distributed and remote control and redundancy of each pool’s pumps to ensure precise water flow and pressure control to maintain pool water consistency. Finally, Siemens’ WinCC Flexible software was used for the main HMI operator station as well as each pump VFD panel, allowing visualization of connected controllers, I/O nodes, and VFD devices.

In addition to basic operation of the site, Delta Fountains is using the controller to capture real- time measurements from sensors located throughout the pools and plumbing to help keep the systems in balance. A baseline of operating profiles will be built up over time using these data for potential further automation of pools.

NYC Subway
In addition to operational functions, such as those handled by the controllers and drives on the September 11 Memorial, industrial automation communication mechanisms are also being deployed widely in New York City. A large portion of the city’s famous subway system, for example, features a public address/customer information system (PA/CIS) built on industrial technology.

Planning for the PA/CIS project began in the mid-1990s with the goal of developing a system-wide electronic communications network that could serve as the backbone for future communications needs. As a foundation for the PA/CIS, Siemens Rail Automation installed a train control system known as ATS (automatic train supervision), which automated manual train control functions and consolidated control into one location.

The next step in the PA/CIS project involved supplying riders with audio and visual train arrival/departure information. Doing this is not all that different from the Andon message boards used in manufacturing—aside from the sheer scope of the project, of course. The system displays all information in real time and operates over the system-wide electronic communications network, which includes some 10,000 speakers, 1,000 customer information signs, and 40 workstations.

Critical to the operation of PA/CIS is its link to the ATS. Data from the ATS provide the positions of the trains. That information, combined with schedule information and a set of algorithms, predict train arrival times that are then displayed on the PA/CIS. Armed with data from ATS, the PA/CIS can identify a train and where it is in the sequence, which enables the display to shows which other trains are also coming into a station.

As with the September 11 Memorial, Simatic WinCC also plays a role in the PA/CIS. In this case it is the HMI software’s Open Architecture (OA) platform that is key to the project. According to Siemens, OA is designed to support large-scale systems, allowing up to 2,054 systems to be combined. This was an important aspect of the PA/CIS project, as it currently operates with 10 million data points. Siemens says the system has been successfully tested to handle up to 20 million data points, which will soon be put to the test as the PA/CIS project expands to other areas of the subway system.

Watch a preview below of PBS’s Nova program exploring the rebuilding of Ground Zero, which includes the September 11 Memorial site. 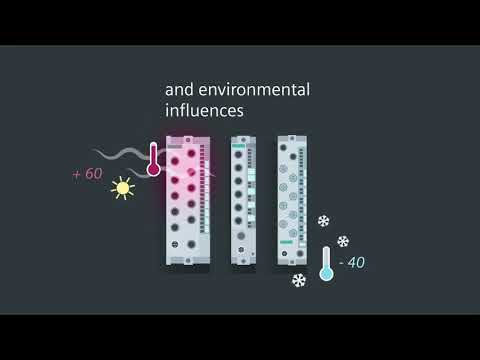 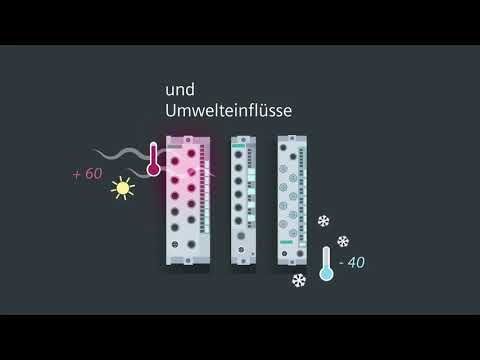 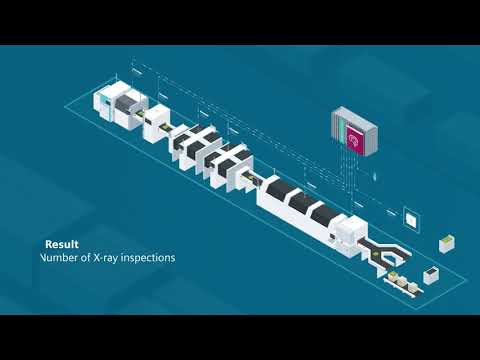 Closed loop analytics for Electronics with SIMATIC Edge and AI

When a safety program is well-executed and well-maintained, it becomes part of a company’s core values and culture. Employee well-being is paramount, and no production schedule is worth a safety mishap.
Joyce Fassl
Sep 3rd, 2019