For more than 65 years, Sturgis, MI-based Burr Oak Tool Inc. has been installing heat transfer and tube processing equipment in more than 70 countries. Among the more recent global plans for the company was to build a build a high-quality fin press for the HVAC industry at a more economical price, thereby enabling the company to target new customers in overseas markets, such as Asia.

For those unfamiliar with a fin press, it is a machine that presses the material used to create the fins in HVAC units. The fins dissipate the heat from the working fluid as it leaves the compressor.

To develop this new, cost-effective fin press that Burr Oak hoped would open the door to overseas markets, the engineers at the company knew they would have to make some changes to their usual way of doing things.

Eric Lund, controls and software engineering manager at Burr Oak, says that, as the company was in the midst of developing its new fin press, dubbed the FP 400, Siemens approached them with information about its new S7-1500 PLC and the latest version (v12) of TIA Portal software. Lund says the initial benefits that caught his attention about the PLC/software combination were the “processor performance and price that would help us achieve our goal of producing a lower-cost machine.”

Burr Oak was already using an earlier version of TIA Portal, which combines PLC, PC-based control, HMI and network configuration in a single engineering environment. Being familiar with TIA Portal helped the engineers at Burr Oak zero in on a number of the software’s features that would be of value to the development of the new fin press. The most notable of these features for Burr Oak were:

Trace functions. Trace for real-time diagnostics is a dynamic graphical editor that illustrates changing variables. “It’s like having an oscilloscope so I can see the values of analog signals, maybe the position or voltage of a motor,” says Lund. “At the same time, I can overlay that with the state change of binary values and improve our timing, which is very important to us.”

Using the trace feature, Burr Oak engineers can put the logic they have written through its paces and verify it is performing as expected. “The FP 400 fin press contains an encoder that shows the position of the ram on the press,” says Adam Broadwater, Burr Oak research and design engineer. “When we trace that encoder position with the machine running, we can pull in binary types of operations (switches, valves) while the press is rotating and verify the operations are turning on and off during the rotation of the press properly.”

Burr Oak uses an expensive progressive die in its machines. “It is critical to protect these valuable dies as the tooling shifts in and out,” says Lund. “Shifting the tooling at the wrong spot could ruin it. Having data that shows the position of the ram and when the tooling is coming in and out lets us ensure we are operating in a safe position. TIA Portal, and the tracing feature in particular, validates the software we’ve written is functioning as expected and helps protect the die by adjusting the timing precisely.”

High-level programming. TIA Portal includes five IEC programming languages: ladder logic, function block diagram, statement list, a graphic programming editor for sequential steps, and SCL (structured control language). “The new SCL editor makes it very fast to write software—to condense blocks so you can shrink your code and see what is going on, to be able to automatically populate variable names, to create a library for a function and then use it in a different project elsewhere,” says Broadwater.

Cross-reference features. This enables common handling of code across all the IEC programming languages. Users can browse for tags in all blocks of the PLC as well as in any of the HMIs connected to a PLC that reference that tag.

Project organization. Because multiple pieces of equipment are being controlled within the PLC, TIA Portal’s file tree allows “me to sort my function blocks and data blocks into a logical folder structure,” says Broadwater. “This allows me to condense my project so that when I’m working on something inside the project, I don’t have to have all the other function blocks showing in the project tree. That capability was not available in other editors.”

Similar capabilities are available in TIA Portal for the PLC HMI screens. “Recently, I created subfolders for the different elements inside the HMI,” continues Broadwater. “Inside a die data option screen are three sub-screens. I made a simple folder and put all those screens inside, so when I need to make a change in one HMI screen, I don’t have to open a huge file tree of 50 or 60 HMI screens. I can drill down quickly into the file folder structure and get to the screen I want much faster.”

Debugging and I/O Benefits
One of the challenges Burr Oak engineers had been working on while designing the FP 400 was writing software with a core code that would be applicable for all Burr Oak machines so that they did not have to constantly write unique code.

“A core code is used to run the base machine,” says Lund, “but each customized unit has different in-feed and out-feed options. So we created function blocks to operate each type of mechanism with some commonality amongst them. This means that we can now mix and match the options with the core code and not have to constantly debug and reproof all the code as we customize the units.”

As a result of this advance Burr Oak made with the S7-1500 PLC, whenever one of their new machines is commissioned, the code has already been debugged.  A technician needs only to install the programmed memory card, start up the controls, enable/disable the in-feed and out-feed options, and debug the machine itself.

With complete diagnostic information available and no PC needed to access it, Burr Oak technicians now can solve most problems and complete the commissioning themselves.

The S7-1500 use of a standard terminal module across all I/O modules has also proved to be an inventory advantage for Burr Oak. “Our stockroom no longer needs to have one terminal module for the encoder card and another for the 32-point output card and yet another for the 16-point input card,” says Broadwater. “The same module works for all applications. It is a standardized piece.”

Broadwater also noted his appreciation for the simple wiring procedures of the I/O modules. Because the I/O wiring is located on the front of the unit, a technician can pull the terminal module out of the I/O position so it is not physically connected to the PLC. “The terminals are exposed and visible,” says Broadwater, “so it is easy for the electrician to wire, yet everything remains properly positioned so that the length of wire is correct when the job is complete. A spring-loaded latch pops the terminal out, brings it to a resting position and then brings it back and locks it in. It is efficient and creates a nice looking panel.”

Lund and Broadwater estimate that use of the S7-1500 and TIA Portal have reduced engineering time by some 30 percent, largely by eliminating the need for software engineers to debug errors. “Those hours are saved because the technicians can debug the units themselves now,” adds Broadwater.

As for the FP 400’s suitability in helping Burr Oak expand its market in Asia, Lund says that at a recent sales summit, one of the company’s reps was so happy with the machine’s design and layout that he said it appeared we had made the machine specifically for his customer base in India.

See a video below from Siemens related to this implementation at Burr Oak Tool. 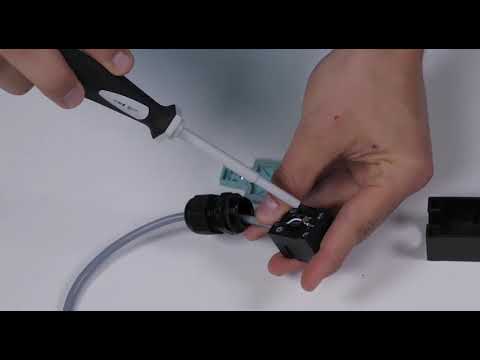 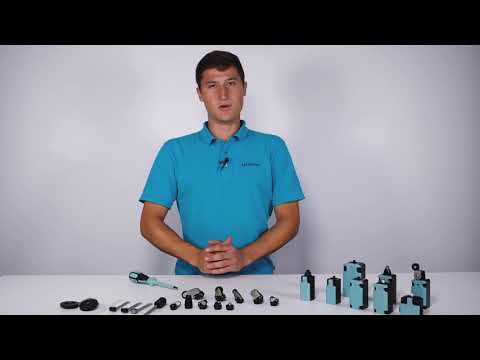 What makes the SIRIUS positionswitches so flexible? 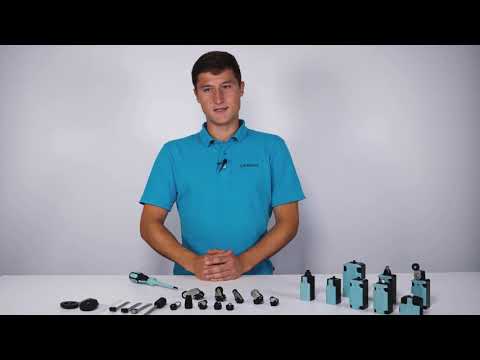