Monogram Aerospace Fasteners (MAF), a producer of high-strength blind bolts for aircraft assembly and fasteners for fixturing and  alignment, recently decided to employ a remote access condition monitoring system after seeing a demonstration of the system at a trade show.

The system interested MAF because of its ability to extend the functionality of the basic service contract MAF had in place with Siemens’ service department to maintain MAF’s recently purchased Eubama S6 CNC turning machines. MAF uses Siemens’ Eubama S6 CNC for the high volume of fastener families MAF produces. Because the Sinumerik 840D CNC on the S6 allows for a nearly immediate restart of the cutting cycle after a fast tool and clamp jaw change, the S6 CNC was considered by MAF as a step up from the conventional hydraulic or hydromechanical control typically found on CNC machines. The quick restart capability after a tooling change is a big factor for MAF because of its frequent small and medium batch production runs.

At the trade show, MAF saw a demonstration of Siemens’ Electronic Production Services (ePS) suite. The ePS protocol monitors every keystroke and machine action taken, storing them on a secure cloud server.

Following a lengthy needs assessment with MAF’s industrial technologist Karl Haffner, it was determined that the ePS-driven condition monitoring system could be used to track five key conditions —referred to as “triggers”—with SMS/e-mail notification. The five triggers included a maintenance task involving backups on each machine, part counts per shift, spindle temperature, alarm log and current status of each machine, plus a notification if the machine was in e-stop condition for more than 30 minutes.

In addition to condition monitoring, production part counts would be plotted graphically by the ePS for access by the production team.

Using ePS, all HMI action logs, machine data and CNC status data are captured in real time. A PLC trace enables prior actions to be taken as a snapshot for instant analysis of alarms. Alerts generated by the system can take the form of text or email messages sent to MAF personnel and Siemens Technical Support. A typical report generated by the condition monitoring system can include a circularity test, synchronized axes and universal axis test, as well as NC and PLC trace and spindle vibration monitoring.

Through the analysis of the ePS system, Haffner became convinced that the enhanced service and remote access capabilities it offered were a less costly investment for MAF compared to any increase in inside service and maintenance capabilities.

Since installing the system, MAF had to contact the Siemens Technical Center regarding a fault on one of the Eubama S6 turning centers. To solve the issue, a remote access session was initiated by the MAF operator directly on the machine’s CNC, thereby allowing technical support to see the alarm log directly onscreen to diagnose the issue. It was immediately determined that an onsite field service call was needed. Prior to the use of ePS, this incident would likely have required 3 or 4 additional calls and as much as 300 percent more time to resolve.

Commenting on Siemens’ technical support interaction with MAF following installation of the ePS system, Siemens engineer Brad Cornell says, “By accessing the Eubama machines at MAF with ePS, we eliminated additional calls to identify part numbers and software versions. I could look into the error log, versions display and machine data instantly to get actual values. By utilizing ePS remote viewing, we minimized time spent on the diagnosis of a failure.”

According to Siemens and MAF, the remote access and condition monitoring services installation as well as set-up and MAF operator training were completed in less than one day. Haffner adds that improvements in the maintenance efficiencies at MAF have been substantial. 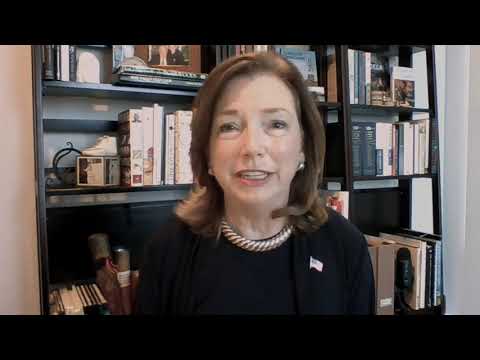 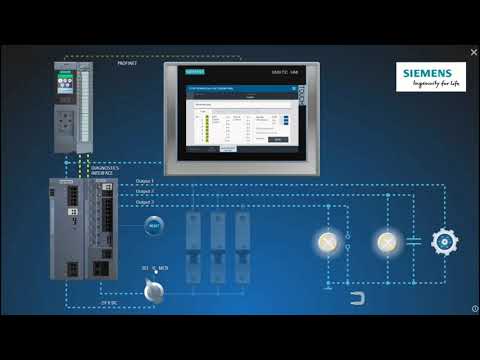 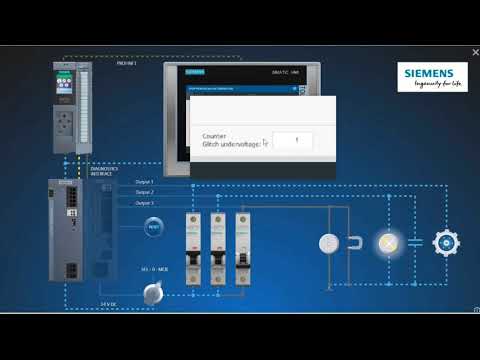 The economical WM15 Three-Phase Energy Analyzers are designed for use in a variety of markets and applications, including conventional energy, building and industrial automation.
Carlo Gavazzi
May 1st, 2020
More in Control