To track its manufacturing processes in real time, Omron Corp. uses Microsoft SQL Server and Excel with its Sysmac SQL Direct Link software. Here’s how they do it.

The industrial automation business of Omron Corp. consists of more than 160 sites in 40 different countries. To better identify potential points of improvement, Omron wanted objective data that went beyond the intuition and experience of its skilled workers; the company also wanted a system capable of analyzing big data and presenting the results in ways employees could easily act on.

To optimize its site-led improvement cycle of Plan-Do-Check-Act (PDCA), the company launched a new approach in 2014 that would leverage big data by directly linking Sysmac, Omron’s own factory automation controller, with one or more databases to track the manufacturing process in real time for individual product units. The company selected Microsoft SQL Server with Microsoft Excel on the front end as the technology to be used for this initiative.

“Our company has developed total solutions based on a complete line of products that cover input, logic, output and safety, which are needed for automation systems and thereby provide new value to our customers,” says Masaru Takeuchi, Omron’s automation system supervision division manager. “Underpinning this value are: the speed of product throughput, the speed with which we respond to the needs of our customers, and the speed with which our products reflect the ever-changing world. We also provide three assurances: It works when you connect it, its operational status is transparent, and it works according to specifications.”

To fulfill these needs, Omron began developing new applications for its Sysmac controllers in 2011. The updated controllers combine PLC capabilities and motion control in the same unit—the NJ-Series Machine Automation Controller. In addition, a log for each piece of equipment in a given manufacturing process connected to a Sysmac controller are collected in a database for graphing in real time.

Sysmac SQL Direct Link, developed by Omron, connects Sysmac and SQL Server in real time. The system links and collects log data from all equipment involved in a given process using individual products that pass through the production line as keys. This enables employees to visualize the whole process from beginning to end.

Log data collected at the individual product level is graphed in real time and displayed in a portal site via Microsoft SharePoint Server. This data can also be exported to Excel using PowerPivot, an add-in function for SQL Server. PowerPivot allows Omron to graph and analyze large amounts of data extracted from the production line in real time. Broad access to this data is done using Power BI for Office 365—a new component of the Microsoft Office 365 business cloud service. Power BI enables Omron to increase or decrease the number of user licenses with no additional investment in network equipment. It also allows for data sharing beyond the production site using the cloud.

“There was considerable concern regarding how displayed reports should be represented by default,” says Kenji Takamiya, project manager with Fujitsu Systems East Co. Ltd., an Omron industry partner. “It was determined that we should plainly present the facts as they were visualized using data linked to individual products. To do this, we started by creating a line graph representing time on the vertical axis and process progression on the horizontal axis. Data collected from Sysmac is already formatted, but data collected from sources other than Sysmac had to be organized.”

This initial prototype graph was “quite astounding,” says Shinji Mizuno of Omron’s Kusatsu Factory Production Department. “Those of us involved in on-site management couldn’t quite get our heads around the concept of visualizing the production line using big data when it was first introduced. However, when I saw the line graph produced by Fujitsu Systems East, I was really surprised,” Mizuno says. “Clues for improvement that we had tried so hard to find in the past just jumped out at us.”

According to Omron’s Kusatsu Factory Production Manager Katsumi Kono, giving employees access to the graphed business intelligence data has reduced the time required to find points of improvement by a factor of six. As a result of the identified improvements so far, he estimates that production capacity of the line has increased by 20 percent.

Looking at how this graphed information has been of use in the pilot facility, Omron is now eyeing its use in multiple sites. “In the past, we have witnessed the launch of overseas production bases a number of times,” says Kono. “When trouble occurs during these launches it is almost always identical to issues that have come up for our Japanese production bases. Therefore, if we can continue to highlight areas of improvement by leveraging big data based on established principles, it should be possible to reduce risks that invite similar trouble in our other plants. In addition, being able to monitor production in real time from anywhere in the world will allow us to make improvements from anywhere.” 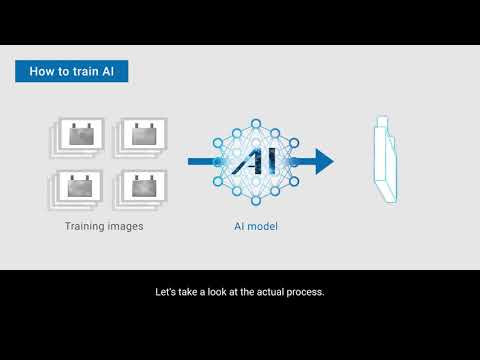 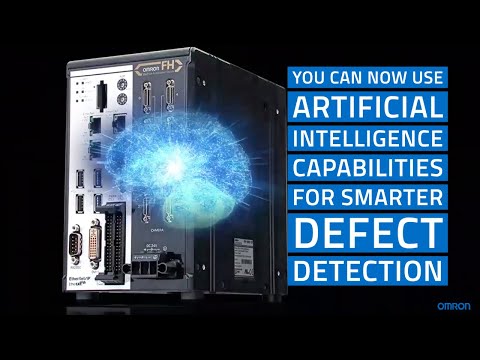 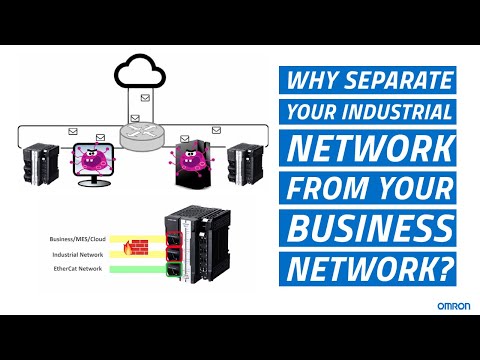