During a risk assessment of Chevron’s oil fields in Bakersfield, Calif., the company learned that several key facility control systems were obsolete and had a high risk of unplanned shutdown. The facilities process the oil, water, and gas production for Chevron’s field sites in that area. To remedy its obsolete PLC problem, Chevron decided to update its PLC hardware and programming.

Because any project to upgrade the at-risk systems would involve around 10 sites, there was a great deal of concern that a shutdown of any operation could result in millions of dollars of lost revenue for each facility. Since this level of loss was not an option for Chevron, the upgrade project parameters required zero programming errors and no lost production. Additional metrics for the project included project schedule management, cost considerations, safety and environmental metrics (emissions), and commissioning time.

To ensure program parameters were met in this multi-year upgrade project, Chevron decided to incorporate dynamic simulation into the project to verify programming code integrity and test functionality during Factory Acceptance Testing (FAT) before deployment of the new control systems to ensure a seamless switchover. This use of dynamic simulation was particularly important in addressing Chevron’s established practice of using checkout code during PLC commissioning in the field. The traditional checkout practice, however, provided no opportunity to test the response of critical safety systems to the new PLCs. Software-based dynamic process simulator for code checkout addressed this problem by providing a controlled test environment. It could also be used to train operators.

Project Benefits
Ault says that specific benefits of using DYNSIM software on this control system upgrade project could be measured in six areas:

Ault added that Chevron is now using DYNSIM for all its projects, “not just the big ones. It’s now part of the lifecycle for PLC programming and system design,” he said. “We’re also using it to optimize the plant after commissioning.”

Schneider Electric has “changed the game for us,” Ault added, “DYNSIM software allows us to coordinate with operators to make sure what they wanted was put into the program and that it matches the real-world results.” Prior to using dynamic simulation, “we trusted PLC programming, but with DYNSIM we can confirm the PLC programming was done correctly.” 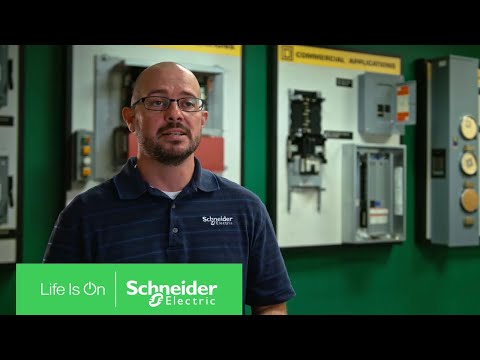 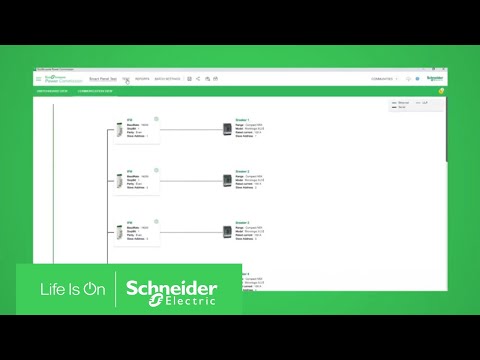 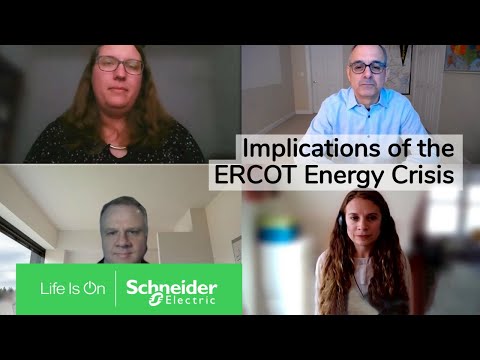