The Path From CNC- to PLC-Controlled Gantries

Breaking with the industry tradition of CNC-controlled gantries, Harry Major Machine devises a new approach to industrial gantry control with help from Siemens.

Though the Detroit area still struggles with its economically blighted perception, the reality is that industry in the area continues to forge ahead with new ideas—not only to maintain existing operations, but as part of a larger effort to help rebuild Detroit’s industries and communities.

During a recent visit to attend the annual Manufacturing in America event, hosted by Siemens and Electro-matic, I had the opportunity to visit Harry Major Machine in Clinton, Mich., less than 30 miles from downtown Detroit.

“Most work we do here is systems integration,” said Curt Major, who has been president of the company (founded in 1962) since 1989. “Most manufacturing sites are set up around cells, and we develop and integrate those cells here with minimal integration required on site, though we also do that too,” he added.

With these goals in mind, Harry Major Machine set out to design a PLC-based linear, XYZ-type gantry that is user-friendly, easy to maintain, and able to multitask without major logic changes. The company now offers five models of PLC-based gantries, with the model numbers representing each system’s lifting capacity in kilograms: MGL-30, MGL-50, MGL-150, MGL-250 and MGL-500.

Creating the new gantry
Explaining the development process behind the creation of this new gantry series, Frank Loria, vice president of Harry Major Machine, pointed out that “Siemens came to us with advanced and relevant technologies [for use on the series] including total integrated diagnostics and safety.”

Siemens products used in this new series of PLC-controlled gantries include:

These features, as well as the overall system architecture and digital communication options across the devices, allowed for implementation of the customized drive solutions that Harry Major Machine wanted this line of gantries to have for flexibility and increased productivity.

New gantry benefits
According to Harry Major Machine, some of the benefits the company is able to deliver to its customers with these new PLC-controlled gantries compared to CNC-controlled models include: 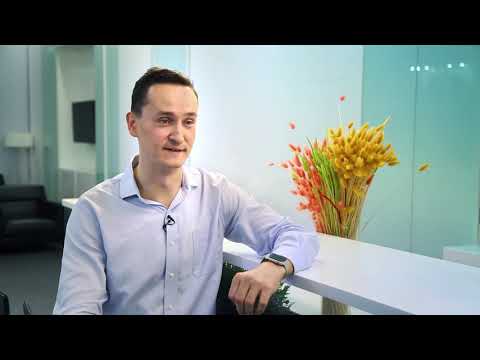 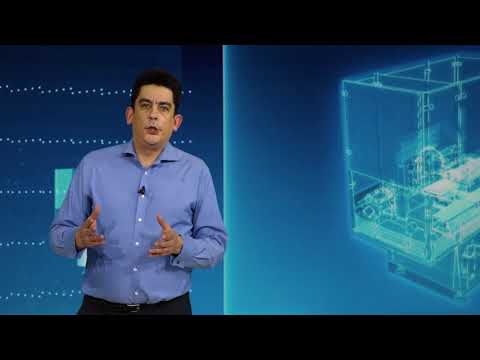 Accelerating R&D and Production of Vaccines

See what’s new with SICK at its first ever virtual press conference for PACK EXPO Connects. There will be four live demos of its intelligent sensor solutions that are helping to improve the packaging process.
SICK, Inc.
Oct 16th, 2020
More in Control