David Greenfield
In the PI booth at Hannover Messe 2019, devices from multiple vendors were shown to explain such capabilities as controller-to-controller links and mapping in PLCs and edge gateways using OPC UA and Profinet.

At the SPS event in Nuremberg last fall, one of the biggest announcements centered on theOPC Foundation’s revelation that work would begin in early 2019 on its “OPC UA including TSN (Time Sensitive Networking) down to the field level” initiative. When this announcement was made, the foundation said initial work would “focus on the core functionality of field device communications to develop an OPC UA architecture and general model for devices that can be adopted by automation suppliers.”

Just a few months later, at Hannover Messe 2019, Profibus & Profinet International (PI) highlighted its work implementing TSN into Profinet in coordination with the OPC Foundation initiative. PI’s work in this area is focused on certification tests. According to PI, these tests will be used “to certify TSN-capable products and verify the completeness, uniqueness, and testability of Profinet with TSN certification.”

In its announcement of these tests, PI said it has transferred its tests to a “freely-available TSN developer board with a real-time operating system.”Developers can use this board to evaluate the performance of their device(s) to the certification.

At the Hannover Messe event, Michael Bowne, executive director of PI North America, pointed out additional aspects of PI’s ongoing work with OPC UA. In a display highlighting this work at the PI booth, devices from longtime PI-associated companies, such as Softing, Phoenix Contact, Hilscher, and Siemens were shown to explain such capabilities as controller-to-controller links and mapping in PLCs and edge gateways using OPC UA and Profinet. Also included on the display was a controller from Mitsubishi Electric, highlighting their participation in OPC UA and Profinet applications.

With the continuing advance of Ethernet on the plant floor, a factor likely to be accelerated with the adoption of TSN, PI is showcasing its continuing work on Profinet security with the release of a new whitepaper, titled “Security enhancements for Profinet.” PI indicated that it wants this paper to help “initiate the coordination of meetings with users, integrators, and manufacturers … [to] make industrial communication with Profinet fit the requirements of the Industry 4.0 environment.”

The white paper describes the new security requirements PI foresees for Profinet, as well as “the protection goals derived from them and … the key concepts and protective measures for a Profinet system.” As a next step, PI will have its security working group specify enhancements to the Profinet protocol and “strengthen it with additional cryptographic functions to ensure integrity, authenticity and, if required, confidentiality of communications at the protocol level. The goal is to limit the technical expenditure for systems with basic security requirements while ensuring backwards compatibility—with the option of being able to operate the enhanced protocol parallel to the previous protocol [version] on a network,” said PI.

Addressing OPC UA’s adoption of ProfiSafe, Karsten Schneider of the Profibus User Organization said ProfiSafe is an open technology whose black channel approach has been widely accepted by users, vendors, and industrial safety authorities such as TÜV. He also noted that a working group focused on bringing ProfiSafe into OPC UA, which began work in February 2018, is expected to release an initial specification in the next few weeks. Following this release of the specification, Schneider said next steps will involve conformance testing and extending the scope of the specification down to field level. 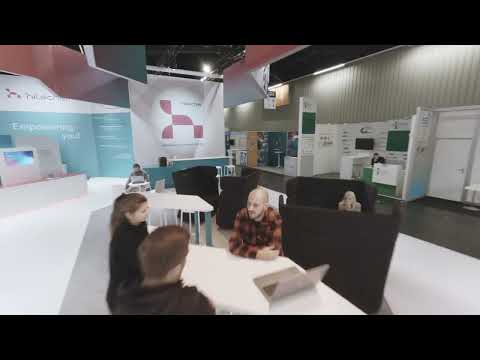 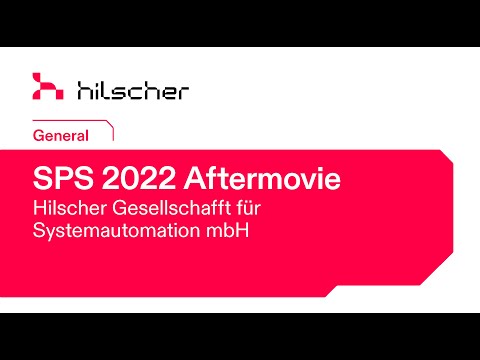 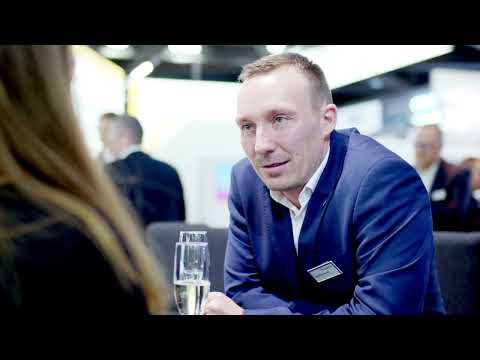