In an exclusive interview with Automation World, Wago I/O System Product Manager Charlie Norz explained how and why Wago is using text-messaging technology in its new To-Pass Compact Telecontrol Modules.

The technology, which Wago has rolled out in Germany and then Europe over the past few years, “carries all necessary approvals that assure end-customers of performance, while eliminating worries about interoperability and protocol compatibility,” said Norz. He calls it “an industry-ready platform that surpasses smartphone-based applications with bona-fide control when linked to Wago I/O System components.”  It is available in North America as of this month.

Event-driven functionality “makes To-Pass ideal for temporary installations common to petroleum processing and exploration," said Norz, while the product’s standard features make it suitable for many applications, including supplementary HVAC and lighting telecontrol for remote buildings.
A video tutorial about the technology is available via YouTube (bit.ly/awvid088).

Wireless communication frees users from wiring-related costs and complexity, but radio technology has its own limitations, such as potentially costly repeaters and line-of-site constraints. Because To-Pass utilizes a quad-band Global System for Mobile Communication (GSM) modem for basic cell service and General Packet Radio Service (GPRS) for packet-based data transmission, its interface is any smartphone and the communications network is the existing cellular phone network. “Because it is as intuitive to use as a smartphone, there is no need for telecom specialists for integration or use,” said Norz.

The technology also can overcome regulation-imposed limitations, said Norz. When an air compressor OEM needed to monitor machine health such as analog and Modbus values for filter status within a hospital, privacy regulations blocked Internet access. “To-Pass circumnavigated this by texting automated filter status updates to the OEM and hospital maintenance personnel, enabling the two entities to schedule preventive maintenance,” he said.
The technology supports applications with minimal automation requirements that don’t warrant wiring. Another example in use is within a commercial farm, where the To-Pass module monitors both animal house temperatures and feed silo levels. Direct connection of temperature sensors and a feed silo probe (4–20mA) trigger To-Pass to text operators if temperatures exceed pre-programmed thresholds, or if feed levels are insufficient.

The Tech Behind the Text
To-Pass carries UL and FCC approvals, as well as AT&T approval for network use, said Norz. Users activate the module with an SMS-capable M2M SIM card (contract or prepaid). Applying voltage to the module’s eight digital inputs (12-bit and 0.1% accuracy) enables text messages to be sent to up to four user-designated receivers. This ensures security and accommodates security measures with designated phones, such as passcodes and lockdown modes. The module’s eight digital inputs also can send eight different error messages via e-mail or fax.

Up to four outputs can be connected via SMS and user-defined text switches digital outputs on/off. The unit then texts a confirmation upon command execution. In addition to factory-default On/Off commands for the DI/DO, users can customize command text (e.g., Lights On) via dedicated configuration software.

“Inputs and outputs also can be fine-tuned,” said Norz. “Set scaling from 0–20 or 4–20mA, or the base rising/falling edge on set points. To-Pass can then notify one technician if threshold conditions are met, and another technician if values are low.”

The To-Pass Compact Telecontrol Modules come in two models. The 761-110 entry-level router provides fault detection/indication and monitoring with eight digital inputs and four digital outputs. It is designed for limited remote monitoring, such as in mixed-use buildings.

The 761-216 Modbus Master, with eight digital inputs/outputs, employs an integrated data logger and functionality that integrates the Wago I/O System or Modbus subscribers. “The 761-216 can read inputs from RS-232 devices for alarming and multiplexing — four digital outputs from a PLC drive up to 15 different alarms,” said Norz.

The units also transmit data to higher-level controls via RS-232 Serial Port. Event and data loggers save occurring status changes and process values within an adjustable cycle. The modules may even be networked to each other to communicate data and process states via SMS in a cyclic or event-driven manner. 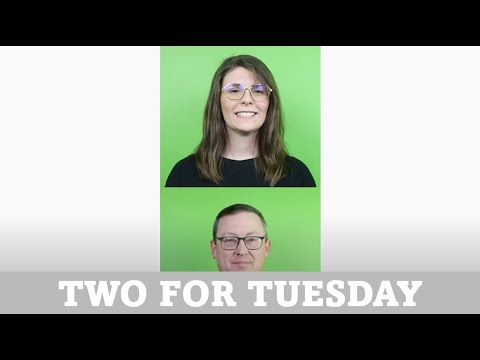 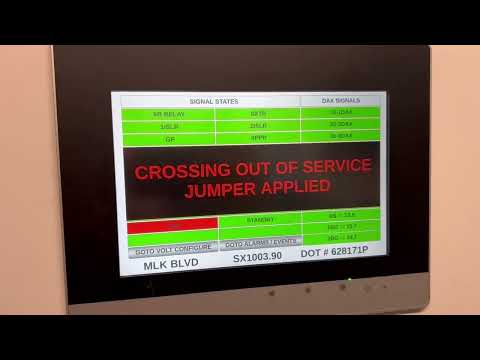 Tidal Wave of DCS Replacement On the Horizon