Through its deployment of GE’s HMI/SCADA technology, Cornell University provides an example for industry in how to achieve better visibility for informed decision-making.

Through its deployment of GE’s HMI/SCADA technology, Cornell University provides an example for industry in how to achieve better visibility for informed decision-making.

One of the foremost learning institutions in the world, Cornell University, located in Ithaca, N.Y., is a city unto itself. With more than 34,000 students and staff at peak attendance during the academic year, the school maintains 260 major buildings on 745 contiguous acres. The campus consumes as much as 35 MW of energy per hour to power the school’s buildings. In an effort to conserve electricity and reduce greenhouse gas (GHG) emissions, Cornell sought a visualization and control system to monitor its operations and drive down operational costs.

The solution for Cornell was GE’s automation software consisting of iFIX, Historian and Real-Time Information Portal to monitor and control major aspects of the campus facility operations, including lake source cooling, water filtration, and steam and power generation.

Safe control of the cooling system

The Lake Source Cooling (LSC) project at Cornell is an upgrade of the central campus’s chilled water system with a more environmentally sound design that conserves energy and uses a renewable resource: the deep cold waters of nearby Cayuga Lake. It provides the university with a more cost-effective method of cooling that minimizes complex chilling equipment and reduces its associated energy use by 80 percent, providing significant cost and environmental benefits.

Chosen for its ability to interface with a variety of devices, iFIX clients monitor the process from the central plant, alongside independent video cameras for visual inspection. Data collected via GE Historian enables the university to measure effectiveness, and the data is shared with other applications and exported for statistical analysis.

iFIX helps control and monitor the pumps, electrical components and pressure sensing of the cooling system. The software, in conjunction with accurate sensors, drives preventive maintenance actions to avoid reduced flow situations from lake debris and zebra mussel buildup. It also generates alarms and warnings on the connected equipment and identifies where maintenance is required to remove buildup of debris in the pipes—supporting stable and safe control of the entire system.

“GE’s commitment to delivering an open and layered product, continually adding new and useful features at the HMI/SCADA layer, and expanding their higher-level toolsets keeps them at the top of our list,” says Bill Richards, senior IT engineer at Cornell University.

Cornell operates a relatively small campus-based water filtration plant supplying potable water for use in labs and campus buildings. The control system used previous to the GE-controlled system operated manually and was in use for more than 80 years. The need for more accurate control, reporting and data retention drove Cornell to upgrade the system with modern controls and software.

GE’s approach to this upgrade consisted of two pairs of redundant iFIX systems to control and monitor the plant’s pumps and chemical distribution. iFIX interfaces with a variety of sensors and a PLC-based control system to provide full visibility to the water system, as well as easy integration with other GE and third-party systems. Operators use the system’s trending capability and general visualization to ensure water quality and centralize process setpoint inputs.

“[The GE software] allows us to monitor and control our systems in a manner which maximizes reliability and efficiency,” says Tim Peer, P.E., energy plant manager at Cornell. “It also enables cost management by providing data to management to make informed decisions. We can manage demand volatility easier and faster than before.”

Cornell also operates its own on-campus central utility energy plant. The primary objective of this plant is to create steam for heating the more than 270 campus buildings, with a secondary objective of generating electricity to run the chilling units and building power. Natural gas turbines and natural gas boilers help generate steam.

GE software provides statistical analysis offline of steam production, electrical power generation, and chilled water demand, providing visibility and critical decision support. The system consists of a variety of components, PLCs and vendor-specific equipment supported by the automation software in the form of a redundant pair of iFIX servers with 10,000 tags and about 15 clients.

In addition, the solution includes GE Historian with 10,000 tags, which shares data for building energy reduction initiatives. For example, Cornell makes some information available to the public over the web in real time. This information is accessed from the GE Historian APIs in real time for analysis by the public, students and campus professors.

With thousands of equipment assets running 24/7, Cornell’s facilities management now has information at its fingertips through the use of GE Mobile, which allows for off-hours troubleshooting of its complex systems and equipment via mobile devices such as iPads. Decisions regarding equipment assets, such as choosing the right equipment based on changing weather conditions, can significantly impact efficiency and energy usage.

Additionally, when an asset fails, a workaround must be implemented immediately. With GE Mobile, the facilities team has key performance indicators (KPIs) available, which improves decision-making and speeds system troubleshooting, helping to get systems back online as efficiently as possible.

“With real-time operational intelligence from GE, I can see the KPIs I want at any time,” says Chris Smalt, plant manager for Cornell. “When an operator calls at night, I reach for the iPad with [GE] Mobile. I can see what the operator is up against and what the campus needs and immediately help with troubleshooting and decision-making.”

Using GE Mobile, the university can monitor operations and drill into KPIs such as electrical distribution, equipment status, how much power the university is sending or receiving from the grid, and more. Based on this information, managers assist operators to solve problems faster and make the smartest choices for energy efficiency and environmental stewardship.

The GE software has enabled Cornell to achieve key benefits, including 40 percent faster off-hours troubleshooting, increased energy savings, improved reliability and higher equipment uptime. Moving forward, the university plans to expand its use of GE Mobile with advanced alarming and analytics to avoid issues before they occur—further increasing asset uptime for optimized performance. 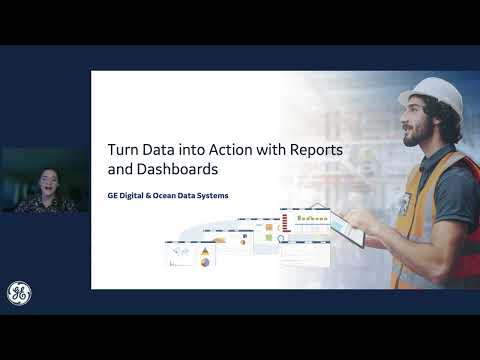 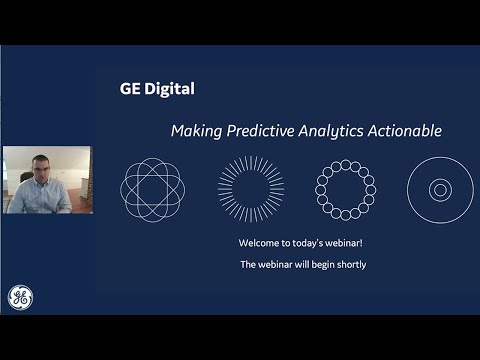 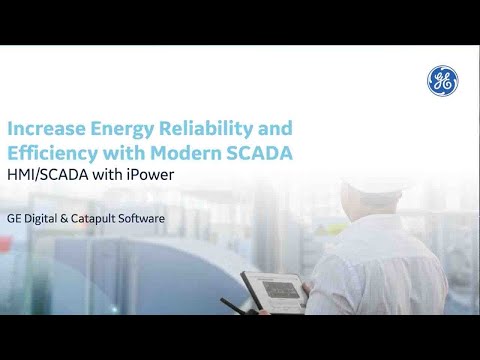