Industry is Reinventing the DCS

The Open Process Automation Forum is well underway defining the system requirements of the next-generation industrial control architecture, which will be based on Distributed Control Nodes. 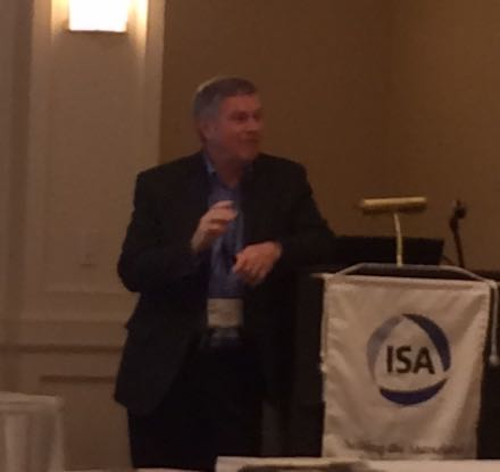 Industry is Reinventing the DCS

New details are emerging on a proposed open process automation architecture, an interest—and now an initiative—that manufacturers across most industry segments are supporting in an effort to add flexibility into industrial control. An open approach would also enable their technology infrastructure to scale and evolve, as well as avoid vendor lock-in.

While discussions of the need to create a standards-based, open and secure interoperable control system have been happening for a while, last year the Open Process Automation Forum was officially formed. The group brings together end users, suppliers, academics and system integrators to map out a blueprint of what the future system should look like. To do so, the group needed a “whiteboard moment,” meaning, erasing the current control picture and reinventing what a DCS or PLC looks like in a federated environment where different vendors’ offerings will work together.

The problem with the current set up is that it's rooted in decades of legacy systems that are difficult to integrate to meet the current business needs. But we are entering the fourth industrial revolution where digitization of systems is required to support today’s business drivers that include speed, safety, agility and the need to incorporate Internet of Things (IoT) technology.

“The business of industry is moving into a real-time realm,” said Peter Martin, vice president of business and innovation at Schneider Electric Corp., during his presentation at the ISA Food and Pharmaceuticals Industries Division (FPID) Symposium this week. Just as an example of the dynamic nature of business, Martin points to the price of energy, which changes every 15 minutes. “Therefore [business] requires control technology.”

The problem is, executives don’t know how to deal with real-time control, but industrial engineers do. “It is time for us to step up,” Martin said.

And that’s what the Open Process Automation Forum intends to do.

Dennis Brandl, founder of BR&L Consulting, who is part of the team defining the new requirements for this next-generation system, provided a glimpse into what that might look like using modern technology—which consists of CPU, memory and networking processing power that are thousands of times faster than what was available in the 1980s and at a fraction of the cost.

“It is a system that gets any information from any source with history from any device and any place, optimized for situational awareness,” Brandl told a group of attendees at the ISA event. “It will be capable of handling things we’ve not even imagined yet.”

Brandl’s unofficial name for such a system is the Federated Automation Logic Control on Open Network Systems (FALCONS), which is based on distributed control nodes (DCN), a single-channel I/O module that supports both real-time application processing and interfaces with other network protocols. The “system” is a collection of DCNs with I/O and without I/O, and a DCN connection to the cloud for centralized applications. The set up would provide an execution environment of potentially tens of thousands of nodes.

“A modular system allows paced, online, component-by-component migration toward any new platform,” Brandl said. “Every time you pull [a DCN] out and put a new one in you have more power, speed and capabilities. The system evolves naturally without ever having to do shutdowns.”

The DCN infrastructure would consist of: High speed IP-Based wired and wireless Ethernet switch fabric supporting layer 3 switching, VLANs and QoS to enable network flexibility and segmentation. And, even the smallest single point device would have at least a 2GHz multi-core processor, 1GB of memory, 10MB to 1GB network support and multiprotocol support. In addition, a real-time virtual machine enables a shadow mode that would check software patches or updates before they become active to ensure they won’t break the system.

The other big gain, Brandl said, is not from a better PID loop. “We are darn good at keeping systems under control.” Rather, it will come from higher levels of activity including data collection, production execution management, scheduling, tracking and performance analysis. “It provides an environment for control at all different levels to close the loop of control.”

The systems, too, would take care of communication and DCNs can pick up configuration from a neighboring DCN upon startup.

Timing for delivering this will happen in two stages. First, ExxonMobil—which was been leading the effort toward an open, standards approach to control—has a contract with Lockheed Martin to deliver a proof-of-concept using existing technologies by the end of this year. At that time, the specifications for the new architecture should be available with products rolling out in 2018/2019 timeframe.

While it may seem like an insurmountable task to deliver such an open and secure system, Schneider’s Martin said it is certainly possible in this age of unconstrained automation.

“If we can figure out what the problem is, we have the technology to solve it,” Martin said. “We can provide control functions in new ways that create incredible value. So technology is not the constraint. Imagination is.” 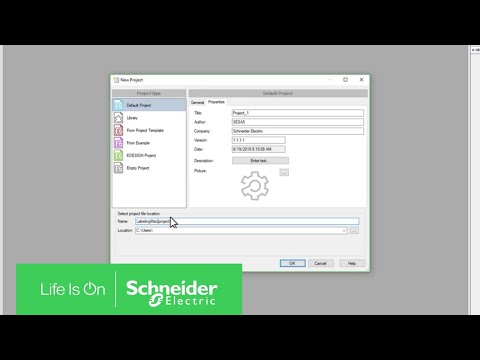 How to Create a Project and Add a Controller | Schneider Electric 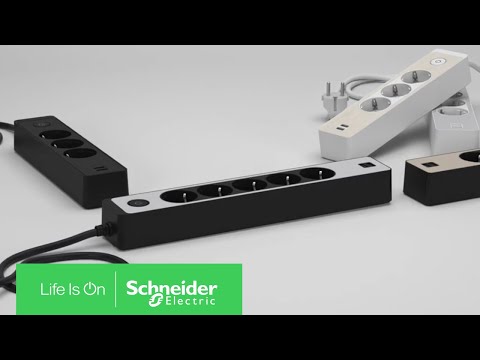 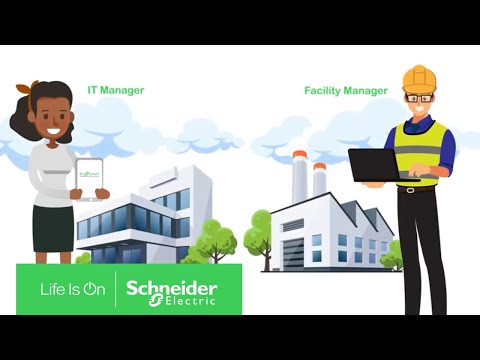