As Schneider Electric continues to develop safety as a closed loop, Triconex customers are better able to understand how risks directly affect the bottom line—shifting safety from a necessary expense to a profit center.

No CEO would deny the importance of safety in their process operations, and it’s certainly not uncommon for safety to be touted time and time again as the No. 1 priority. “I believe that. I take people at their word when they say that,” said Chris Stogner, offer director for Schneider Electric’s Triconex safety system. “But do their investments match?”

Schneider Electric still sees customer mindsets focused primarily on safety as a necessary cost. The automation and energy management supplier is working to change that mindset, turning it around to a way of thinking that they talk about frequently—profitability. At Schneider’s Triconex User Group conference in Galveston, Texas, the key focus was on tying together safety and profitability.

“The safety system should act when it’s required to act,” Stogner said. “But you don’t ever want it to act when it’s not supposed to act.”

That might sound obvious, but getting the balance right is not always as straightforward. Industrial companies are facing increasing regulatory pressures, generation gaps and energy demands, not to mention all-too-real cybersecurity threats.

The best safety system, of course, would be no safety system at all, Stogner commented. If only it were possible to design a completely safe process.

Short of that, Schneider Electric has been focused on what it refers to as the 3 Ps: productivity, performance and profit. Since 2012, the company has been on a path to make safety a closed loop—measuring and comparing performance to make safety as effective as possible, explained Steve Elliott, Triconex senior marketing director.

It’s all about profitable safety—two words you never would’ve seen next to each other in the past, Elliott contends. “But every customer success is dependent on safety and profitability,” he said, adding that the 3 Ps have driven the push for profitable safety. “It’s kind of reshaped some of our thinking as to how to help customers drive these two words and put them together.”

The idea of profitable safety is rooted in how Schneider Electric’s Triconex safety system has worked since it was first developed, said Mike Chmilewski, vice president of process safety for Schneider Electric Process Automation. Based on triple modular redundancy (TMR) technology, the system is designed to withstand multiple faults.

“We don’t take a fault and shut down—because of how TMR always worked,” Chmilewski explained. “If there’s a legitimate issue, you want the safety system to trip. But you don’t want it to trip when there isn’t a legitimate issue. Nothing costs you profit more than shutting a plant down when you really didn’t intend to do it.”

More recently, the Triconex platform has been combined with EcoStruxure, Schneider Electric’s open, interoperable, Internet of Things (IoT)-enabled system architecture and platform. This enables a higher level of digitalization and intelligence to enable Triconex customers to better understand the impact safety has on the real-time profitability of their operations.

By making safety a closed loop, Triconex users are able to see what happens to the integrity gap between as-designed and actual. As Schneider Electric’s Peter Martin has noted in the past, if you know the gap, there has to be a financial aspect to that. “We can look at that dynamically, understand the cumulative risk, and understand how that equates to dollars,” Elliott said.

That closed loop helps customers shift from managing safety as a cost center to controlling it as a profit center, noted Craig Resnick, vice president of consulting for ARC Advisory Group.

At the Triconex User Group, Schneider Electric detailed the latest advances to its Tricon CX, a safety system focused on enabling real-time operating and business decision-making. Along with stronger cybersecurity features and enhanced performance, new Tricon CX v11.4 features include:

Schneider Electric has also been applying new cybersecurity learnings to the Tricon CX to help it withstand multiple cybersecurity threats and attack methods. 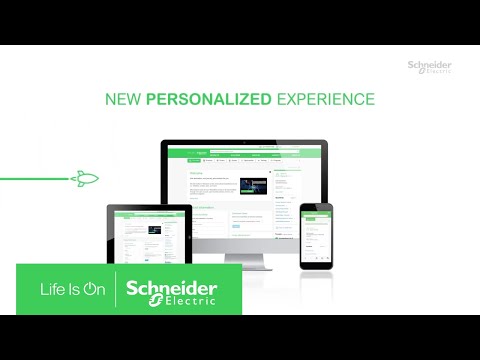 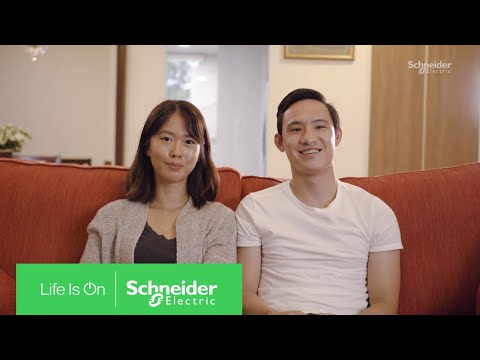 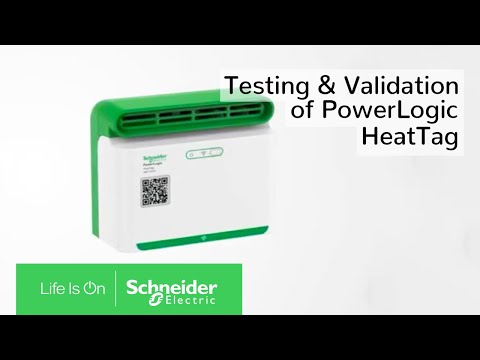 Abaco's 6U SBC features the Intel Xeon E six core CPU with 64GB DDR4 with ECC and up to 256 GB SSD and provides a dual 40 GbE data plane with RDMA, plus dual 10GbE ports on the control plane.
Abaco Systems
Sep 25th, 2020
More in Control