Is Raspberry Pi Ready for Industry?

No longer targeted solely for education and experimentation, the Raspberry Pi platform is increasingly being promoted for direct industrial use.

David Greenfield
No longer targeted solely for education and experimentation, the Raspberry Pi platform is increasingly being promoted for direct industrial use.

If you’re not yet familiar with Raspberry Pi, it’s basically a small, credit-card size computer that ranges in price from $5 to $35 and can be connected to a monitor or TV as well as standard keyboards. It can be programmed using Python, Java, C, and C++, among other languages. It’s most often used for desktop computing applications and in a variety of smart devices.

Just a couple of years ago, while attending an automation industry trade show, I was speaking with the manager of a plant that supplies a major global retailer. He told me that he loved using the Raspberry Pi as a controller for pilot projects and would feel comfortable using it on the plant’s regular production lines. His only hesitancy about using Raspberry Pi for the plant’s production controllers was the critical level of support the plant required from its principal control technology supplier. This support was part of an agreement with the supplier to guarantee continuous uptime for the plant.

To date, most promotions of Raspberry Pi for industrial use have been targeted at developers. For example, the MyPi Industrial IoT Integrator Board from Embedded Micro Technology targets system integrators for use in developing Internet of Things (IoT) applications for the integrator’s customers. The MyPi's design allows it to fit within several off-the-shelf industrial enclosures, which helps to enable it for industrial use.

Now we’re beginning to see Raspberry Pi-powered devices targeted more directly at industrial end-users. For example, Hilscher offers its netPI industrialized Raspberry Pi 3 B platform, which is housed in an industrial-grade enclosure with a hardened board design. Two versions are available, one using the standard Raspberry Pi core and the other with a Pi core along with Hilscher’s netX chip for connection to real-time industrial networks. According to Hilscher, the netPI can be used as a simple controller or a powerful programmable logic controller (PLC) when used with the CoDeSys package for IEC 61131-3 programming.

Further describing the two versions of the netPI, Hilscher says the netPI Core is a basic Raspberry Pi in a ruggedized housing, with one Ethernet port. The netPI RTE includes Hilscher’s netX chip. It has dual-port real-time Ethernet (RTE) connectivity and can run Docker container applications that, when used with other security features, enables the netPI RTE to be used safely and securely by industry. Sample Docker code for container applications that can be used to access six major cloud apps is available at no charge from Hilscher.

In a recent announcement, Hilscher noted that sales of the netPI, initially released two years ago, have far exceeded expectations, as automation professionals spot opportunities (for Raspberry Pi) in industry.

Hilscher admits that it originally thought of Raspberry Pi as a creative tool for professionals to play with, perhaps in their spare time. But professionals soon saw the potential, the company says, and today engineers and major end users are jumping at the chance to deploy netPI 3 systems. The company further adds that customers are using netPI at the heart of open-edge connectivity systems in Industrial Internet of Things and Industry 4.0 applications. 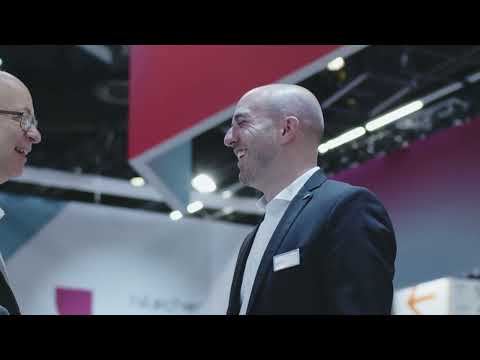 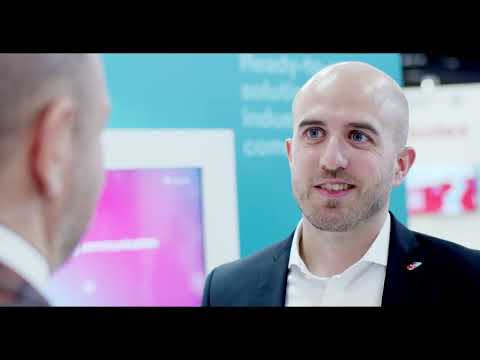 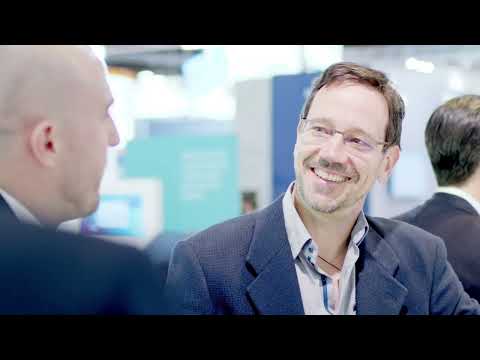