“We’re already seeing this in action,” Reade added. “One manufacturer in Italy used the Safety Automation Builder tool when collaborating with a system integrator in Hungary and a machine builder in Germany. The tool automatically translated the original design file into the other languages without changing any of the functional data, cutting engineering time and paperwork.”

The tool automates the safety-product selection process. Users import an image of the machinery they need to safeguard and answer questions using a drop-down menu and help screens to identify and select the necessary safeguards. The software then compiles all product selections, generates a bill of materials, and compiles necessary data to populate IFA’s Safety Integrity Software Tool for Evaluation of Machine Applications (SISTEMA). SISTEMA helps evaluate the system in accordance with ISO 13849-1:2008.

Because SISTEMA is available in a limited number of languages, the Safety Automation Builder tool’s expanded language functionality allows engineers to more easily generate SISTEMA reports outside of their local language. For example, an engineer who doesn’t speak any of the languages offered by SISTEMA can create a bill of materials in his or her local language using the Safety Automation Builder tool. He or she can then import the data into SISTEMA, and generate a final report without needing to translate the information.

“This is especially helpful for inter-country projects where machinery is developed and then exported,” Reade said. “In addition, multinational companies can more easily accept design files from a variety of machine builders in one common format and export the files to other design offices around the world.”

After completing the Safety Automation Builder process, users can select the appropriate safety function needed for a particular machine and combine it with the bill of materials to design a complete safety system.

The free software has been downloaded more than 15,000 times since its launch in February 2013, said Reade, and also was named one of the top 10 most innovative products at last year's SPS Drives show in Germany. 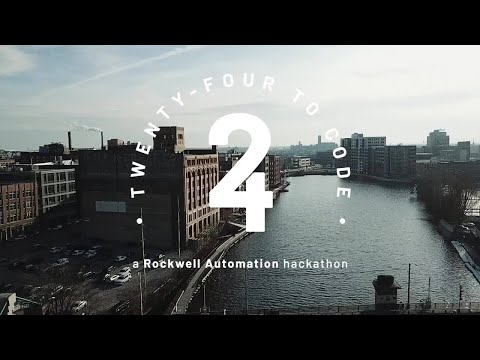 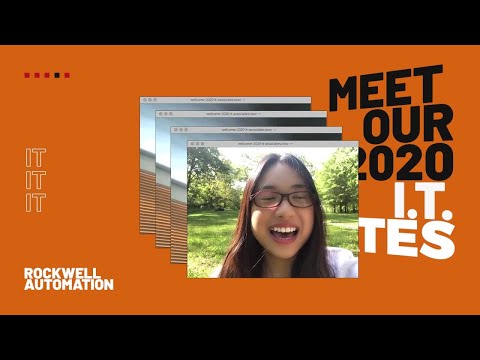 Meet Our 2020 IT Early Career Associates 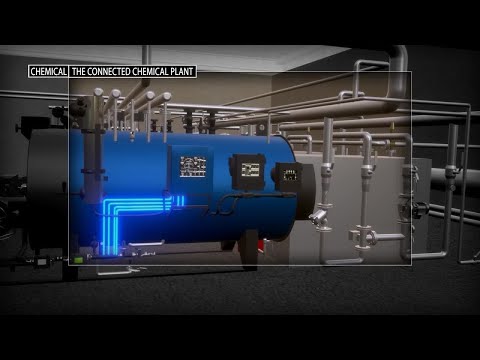