At its second annual user group conference, Inductive Automation explains the need to rethink your SCADA and MES applications to future proof your production operations and your business.

Kicking off Inductive Automation’s 2014 user conference, Don Pearson, chief strategy officer, made it clear that the company sees the time as ripe for disruption in the HMI/SCADA technology space. Referencing a range of information—from Bill Ruh, vice president of GE’s Global Software Center, saying in a recent Fast Company article: Industrial companies who are “not making the kind of investments we're making [in the Industrial Internet], it's like someone in the retail sector now saying, 'We want to be like Amazon too.' But you can't be like Amazon. It's too late…” to the Automation World article “Rethink SCADA”—Pearson established the groundwork to introduce Inductive Automation’s future-proofing stance amid a potential HMI/SCADA shakeup.

“Older systems just weren’t built to handle the amount of data that’s being processed today” and will increasingly be processed in the near future, Pearson said, stressing the need for industry to rethink how and what systems it uses for common applications such as SCADA, HMI, and MES. With the growing need for industry to collect and analyze data as a core competence, Pearson says companies must ensure the systems used to support these activities can be as future-proofed as possible given the long time frames surrounding industrial software and hardware application.

We’re using Java to build our products while the rest of industry is using “Microsoft-dot-whatever,” said Hechtman.

One differentiator Hechtman suggested as way to determine if the software you are using or looking to use is a victim of “software rot”—wherein software performance deteriorates over time—is the time required to install the software. He noted that many available software packages in the HMI, SCADA, and MES space have been layered with new capabilities added and/or functions acquired through company acquisitions that the software simply doesn't function as well as it should—especially in light of the speed needed to process, manage, and access data today and tomorrow. Looking at the time it takes to install the program can be a good indicator of how capable the software is for current and future operations.

Version 7.7 of Ignition, released this past July, has 40 new features, nearly all of which resulted from direct customer feedback, said Carl Gould, co-director of software engineering at Inductive Automation. Having customers play an integral role in the product development process is a critical aspect of Inductive Automation’s future proofing, Gould said.

The company has long operated on a “learn, create, deploy, feedback” loop that involves customer input into the process, according to Hechtman. “We have an ethical obligation to future proof the technology and our business to support our user community,” he added.

To bolster Inductive Automation’s community support process as the company grows, the company has launched a Support Portal at https://support.inductiveautomation.com/.

The new customer support portal “unifies our different channels of support through a unified ticket system,” said Gould. Beyond access to tutorials, manuals, and the community forum, customers can now access their service ticket online at any time to upload or add information as needed, check on the status of ticket, or interact with support personnel.

Speaking of tutorials, possibly the biggest announcement made at the conference came from Travis Cox, Inductive Automation’s director of training, who announced the opening of Inductive University.

“Ignition has long been described as HMI, SCADA, and MES software,” Cox said, but it’s more than that. You can use it as CRM (customer relationship management) or even a point-of-sales system,” he said, adding that Inductive Automation applies the software for these uses internally.

The problem, Cox said, is that most people don't understand what all Ignition can do. “The typical user only uses 20 percent of the software’s capability,” he said.

Cox notes that the courses are all short (typically one to five minutes in length), allowing users to learn Ignition at their own pace. Completion of the courses carries credentials that users can apply toward Ignition certification. 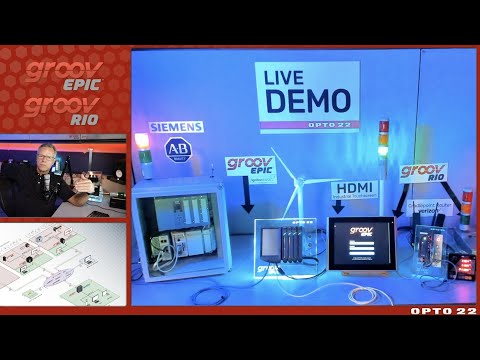 Ignition Edge At The I/O Level 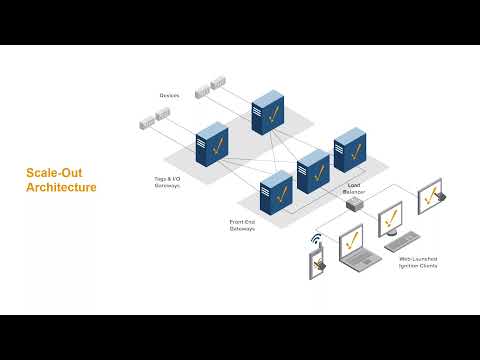 How Do I Pick the Right Architecture 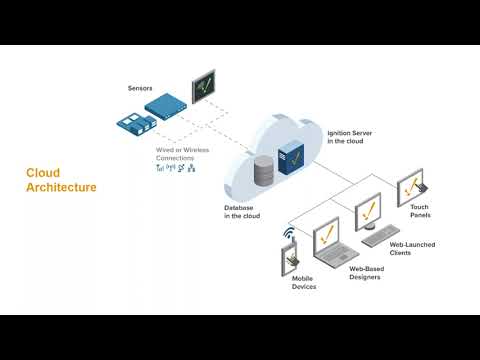