Going after a growing downstream oil and gas industry, Siemens Analytical Products and Solutions has increased its operation capacity by 50 percent by moving to a new facility and optimizing production flow.

Orange pads positioned beneath the analytical equipment shelters can be pumped with air to let the buildings skate easily across the floor.

Driven by demand from the booming oil and gas industry, Siemens Analytical Products and Solutions has expanded its system integration capacity by 50 percent by moving to a larger facility in Houston’s Energy Corridor. With 73,000 square feet compared with the 44,500 square feet of the previous facility, Siemens is seeing significant productivity gains not only because of the larger space, but also through an optimized production layout and process improvements, said Glen Irving, general manager of Analytical Product and Solutions.

Though Siemens had its grand opening of the new Houston building a couple weeks ago, Irving showed industry media and analysts around the facility on the eve of the Siemens Oil and Gas Innovations Conference this week. At the conference, Raj Batra, president of Siemens Digital Factory in the U.S., referred to Houston as “the Silicon Valley of the oil and gas space.” With the expansion of the Houston facility, he added, “Our focus on oil and gas has never been clearer.”

The tour of the new facility included 30,000 square feet of indoor climate-controlled production space focused on analytical instrumentation shelters. Siemens has optimized workflow on the production floor, kitting materials and moving everything through a production flow concept based on cell manufacturing. The new production space also uses a 30 ton crane and air skates to help with the heavy lifting. They used to use fork trucks to move shelters around, which was more difficult and less reliable. Now air skates, which are positioned underneath the shelters and pumped up as needed, let workers push even 30 foot buildings around easily with their hands. Irving said he expects Siemens to save about $75,000 a year just moving buildings around on the production floor.

Also, at the previous facility, they had to take the shelters apart to get them out the doors. But the new facility has doors large enough to accommodate any of their shelters.

The Analytical Products and Solutions part of Siemens’ business has been through several iterations since it began as a think tank with Phillips 66 in the 1950s. Siemens bought the gas chromatograph business in 1999, and now has about 300 people employed with it in the U.S.—in Houston, which focuses on system integration of analytical equipment; and Bartlesville, Okla., which makes all the gas chromatographs.

The group has been in a facility about 3 miles from the new Houston location since around 1992, according to Irving, who said they foresaw the shale gas industry exploding about three years ago, and started planning the necessary increase in capacity. “The previous facility was just not big enough physically, but we also needed more resources,” Irving said. “The market really drove the need.”

Although there has been some project pullback in the upstream oil and gas industry because of low oil prices, Irving noted, Siemens Analytical Product and Solutions is focused on the downstream, which is considerably less affected. Besides shale gas, Siemens is also seeing increased demand from ethylene, fractionation and derivatives growth; and also an uptick caused by increased environmental regulations and legacy upgrade programs. 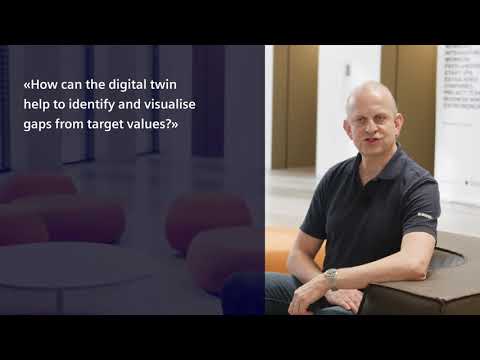 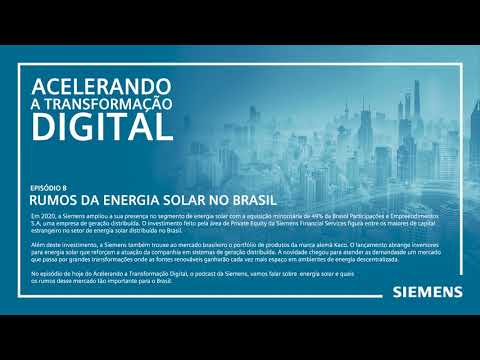 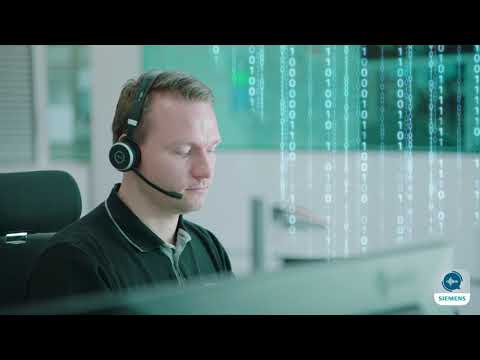