Data Acquisition, Analysis and the Internet of Things

National Instruments leverages its long-standing renown in data acquisition, measurement and analysis to showcase its integral role in industry-wide Internet of Things research and applications.

When it comes to industry’s wide-ranging interest in and discussions around the Internet of Things, few technology suppliers are better positioned to play a central role than National Instruments. After all, the company’s entire history has largely been focused on data acquisition and analysis—the very core aspects of any Internet of Things application.

So it’s no surprise that the Internet of Things figured prominently into the theme of this year’s NIWeek event—National Instruments’ (NI) annual conference.

As NI’s president, CEO and co-founder Dr. James Truchard pointed out in his keynote address, NI’s focus has always been on “acquiring, analyzing and presenting real world data. We’re the only company that serves both the test and measurement and industrial embedded markets. We are unique in how we serve these marketplaces.”

He explained that this reach across the sectors critical to IoT underscores NI’s “interact, compute, connect” vision of IoT to connect devices and their data from the “big analog” device level to business analytics systems, the social web, and even into the Internet of Services Big Data applications.

Eric Starkloff, NI’s vice president of global sales and marketing, added that the push toward IoT by both consumer and industrial companies means that we’re actively “instrumenting the world” and the resulting explosion of data is on a similar scale to that of the explosion in biodiversity seen during the Cambrian explosion. “And the largest category of data out there is big analog data,” also referred to as device-level data. This area happens to be NI’s sweet spot.

The excitement and hype about IoT is all about the ability to “connect different systems and instrument the world,” Starkloff said. “In the same way that Moore’s Law became a goal for chip makers, IoT is becoming the collective goal of every industry—to measure and analyze everything.”

The new products and features introduced at NIWeek 2015 were very much in line with the IoT “goal” that Starkloff referenced.

To make critical data-driven decisions, an enterprise data management system is necessary to managing, analyzing and visualizing Big Data—and that’s where DIAdem and DataFinder Server Edition 2015 come into the picture.

Todd Dobberstein, section manager of NI’s data acquisition product marketing, said, “companies on average today are only analyzing 5 percent of their data and will [collectively] spend $17 million in the next year just searching for data.”

NI DIAdem is a software tool that can be used to quickly locate, load, visualize, analyze, and report measurement data collected during data acquisition or generated during simulations.Using 64-bit software, DataFinder Server Edition 2015 delivers multistep querying that can be sent out to servers located anywhere in the world to find the data users need to analyze, reportedly, within seconds.

Also introduced were new embedded systems hardware, based on LabView reconfigurable I/O (RIO), that are particularly relevant to industrial IoT applications. These include the high-performance CompactRIO Controller for use in rugged, industrial applications, Controller for FlexRIO for designers with high-performance embedded applications, and the Single-Board RIO Controller for designers needing more flexibility in embedded applications. Each of these controllers feature the latest Intel and Xilinx latest embedded technologies, and are supported by LabVIEW software, the LabVIEW FPGA Module and NI Linux Real-Time, which is now based on Security-Enhanced Linux, is said to enable advanced security features for Industrial IoT applications. 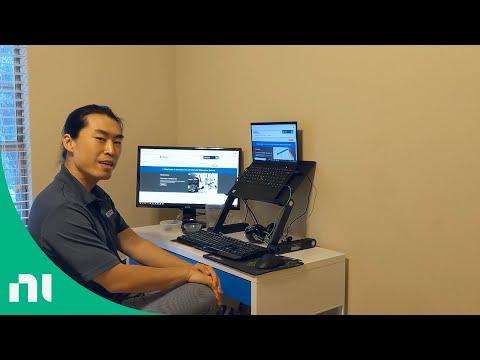 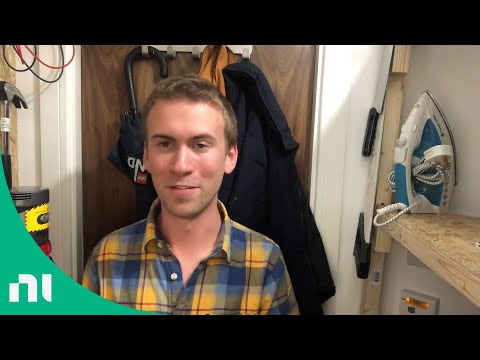 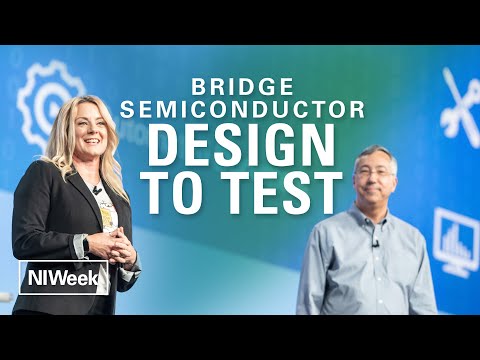 Bridge Semiconductor Design to Test through a Data Platform