Exec Stresses that Schneider Electric Is Not Getting Out of Software

Closing out the Wonderware 2015 Conference, Ravi Gopinath addressed the proposed merger of the company’s software assets with Aveva, assuring customers that it’s all good.

Exec Stresses that Schneider Electric Is Not Getting Out of Software

Ravi Gopinath, Schneider Electric Software’s executive vice president, took only about 15 minutes on stage at the close of the Wonderware 2015 Conference this week in Dallas, letting attendees get quickly to the main event—NFL legend Terry Bradshaw. But Gopinath seemed to have one key issue that he wanted to address with customers, namely the proposed merger of Schneider Electric’s software assets with Aveva announced in July.

Emphasizing that the integration of Invensys within Schneider Electric over the past year and a half has gone “exceedingly well” as the company works to harmonize and converge the various SCADA platforms, Gopinath said, “The investments made historically in Wonderware continue to get preserved, continue to get enhanced. We’re able to now harness additional pieces of functionality across the Schneider Electric portfolio, and you’ll certainly start to see the benefits of that going forward.”

Gopinath seemed particularly interested in reassuring customers that the announcement made in July would only be a positive for the value proposition that Schneider Electric Software offers. Though the proposed transaction (which, by the way, is still in very preliminary stages) involves Schneider spinning off its software business to merge with Aveva, it does not mean that Schneider is getting out of the software business.

“We will continue to be part of the Schneider Electric business,” Gopinath said. “But we can now start to fully monetize the intrinsic value of the software business.” The transaction would increase the ability to drive organic and inorganic growth, he added. “That’s a positive.”

Schneider Electric Software—with its SimSci, Avantis and Wonderware brands—is “almost perfectly complementary” with Aveva’s portfolio, Gopinath said, stressing that the merger is not a cost-cutting measure. “There’s a strong value story out there, and that is really what is driving it,” he said.

The merger, if approved, will have “no negative impact whatsoever,” Gopinath underlined. “We’ll obviously keep you posted in terms of how we’re progressing.

But as far as you’re concerned and our relationship is concerned…nothing in the proposed transaction will impact it. If anything, it will do good.” 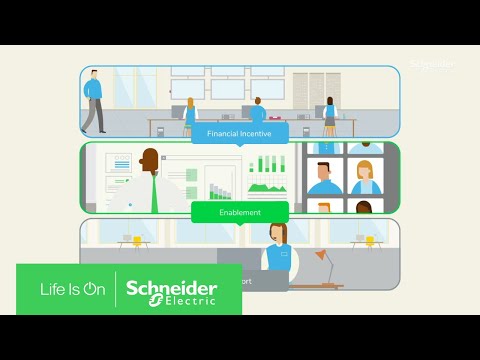 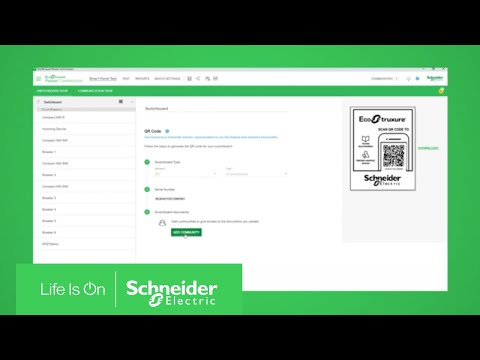