About a decade ago, before being overtaken by the Internet of Things, Cloud Computing and Big Data, the buzzword on everyone’s lips in the manufacturing industry was sustainability. And though much of the driving force behind industry’s interest in that issue has since been baked into numerous day-to-day operations, there is still new work being done today on the sustainability front.

A recent case in point can be seen in Festo’s release of MSE6-E2M. According to Festo, this intelligent module (referred to as the E2M) automatically puts compressed air on standby when a machine stands idle, thus reducing energy consumption. When the unit receives a startup signal from an operator, the E2M resupplies compressed air.

Festo notes that, in the case of complex production processes, the E2M’s automatic standby detection can be deactivated, allowing for manual operation.

Featuring a solenoid valve integrated with a pressure and a flow sensor, E2M can flow up to 5,000 liters of compressed air per minute. A Profibus node connects the E2M to a PLC. Festo says it plans to introduce Ethernet/IP and Profinet communication options for the E2M in 2016.

Operating on user-defined parameters, if the E2M detects that air pressure has dropped below a predefined value, will also send an alert about the leak. Likewise, higher-than-anticipated air flows during production can also indicate a leak, thus also triggering an alert.

The E2M also actively monitors the condition of the pneumatic system in real time, giving plant operators up-to-the-minute energy- and process-related data as well as comparative data over time. Values for flow rate, air consumption, and pressure are available. This level of data insight can help identify historical trends on consumption, the amount of air consumed per product batch, and pressure and flow at the time of a malfunction or bad batch of product. 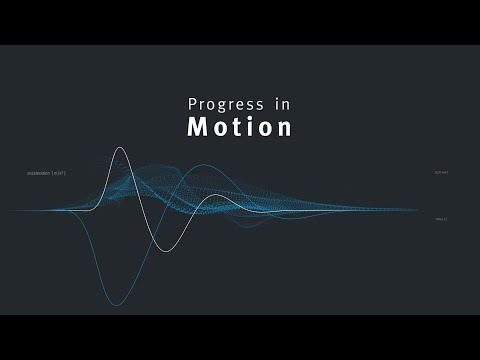 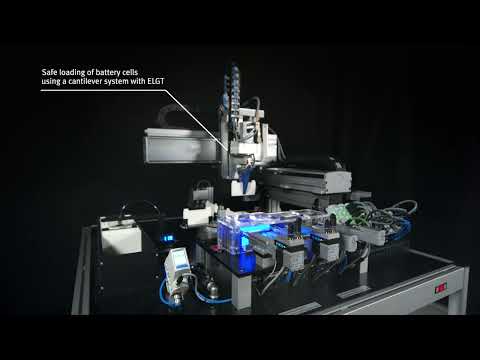 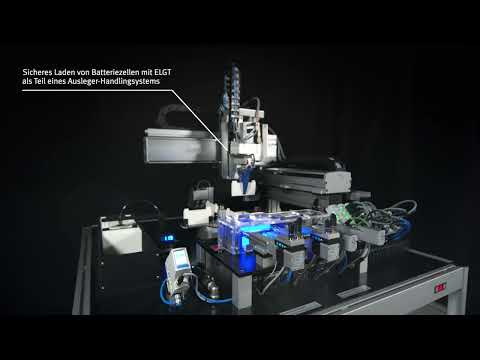