Harting’s display at the 2015 SPS/IPC/Drives event in Nuremberg highlighted how Industrie 4.0 is driving the company’s direction.

Earlier this year at the Hannover Fair event in Hannover, Germany, Harting, a supplier of cables, connectors and switches for industrial automation applications, made it clear that Industrie 4.0 was going to play an increasingly important role in the company’s new product development and overall direction. At the SPS/IPC/Drives annual event in Nuremberg last month, further evidence of Harting’s movement in this direction were made clear as the company spotlighted its MICA modular platform, Infrastructure Box, and wireless sensor embedded transponder base.

At the core of Harting’s Industrie 4.0 focus is MICA, a modular platform of open hardware and software that can be adapted to various industrial application areas. The platform consists of a compact computer which conforms to EN 50155, making it suitable for industrial and rail applications. Using Linux software, the MICA platform enables the virtualization of applications on field devices, allowing for applications to be run in development sandboxes that contain the required libraries and drivers for the application. As a result, package dependencies and incompatibilities can be assessed and avoided before deployment.

Harting likens MICA to an industrial equivalent of a Raspberry Pi or BeagleBone because of its ability to provide a complete infrastructure for the rapid integration of intelligence into existing manufacturing systems.

Also highlighted by Harting in its SPS/IPC/Drives exhibit was its wireless embedded transponder base (ETB), which can be used to wirelessly acquire analog measurements from a device regardless of protocol or supplier. Key applications for the wireless ETB include rapidly moving or rotating objects that have proved difficult to monitor because of the need for cabling or battery maintenance on a transmitter.

MICA, the Infrastructure Box, and wireless ETB were highlighted in operation together as part of Harting’s Smart Factory display, HAII4YOU. First showcased at the 2015 Hannover Fair, HAII4YOU is used to highlight the six trends associated with Industrie 4.0’s integrated industry vision: customization, miniaturization, identification, modularization, integration, and digitalization. HAII4YOU is used to demonstrate how material flows within a Smart Factory can be controlled. You can see a video of the robotic work cell area of the HAII4YOU in one of my Hannover Fair 2015 videos. 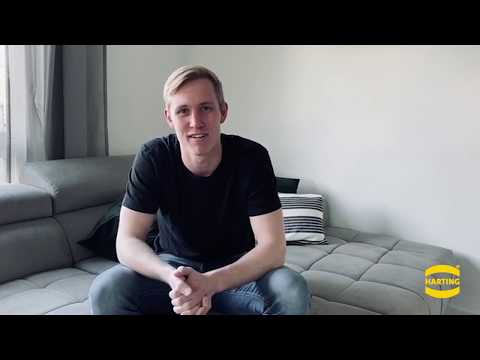 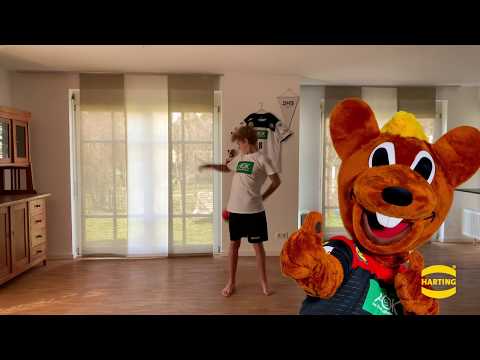 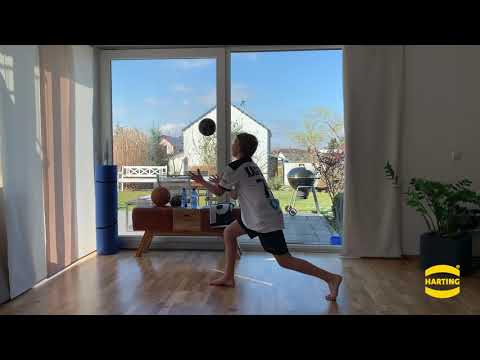