Although a distributed control system (DCS) has traditionally been the control of choice for process industries, the water has been getting somewhat murkier in recent years as the idea of using programmable logic controllers (PLCs) creeps in. PLCs have been particularly popular for skid-mounted systems, which can create unwanted complexities when those skids are put into a larger plant system.

Emerson has that OEM skid builder and other small-scale projects in mind with the launch of its DeltaV PK Controller, which makes its DeltaV DCS technology available for fast-growth industries traditionally less reliant on large-scale automation. The fit-for-purpose controller can be scaled down for skid units or scaled up to be natively merged into the DeltaV DCS in a larger plant. With this capability, Emerson is targeting in particular parts of the life sciences, oil and gas, petrochemical and discrete manufacturing industries that have relied on complex, non-integrated PLCs with limited operational capabilities.

The PLCs typically being used for such smaller applications can create “islands of automation,” where it’s difficult to integrate with other systems. The DeltaV PK Controller bridges small and large control applications—enabling PLC-like standalone control that’s easy to implement, but which also has full-scale DCS features, including advanced batch production, recipe management, execution and historization. “The controller is capable of powerful standalone control for advanced automation on skids today while still being able to easily integrate into a full-scale DCS for total plant production control,” said Jessica Jordan, product manager for Emerson.

The new controller is part of Project Certainty, an initiative that Emerson launched two years ago to mark a stark departure from the status quo in capital project execution. Introducing Project Certainty at Emerson Exchange 2015, Jim Nyquist, president of Emerson’s Systems and Solutions business unit, pointed to three imperatives to reset industry’s approach to capital projects: eliminate cost, reduce complexity and accommodate changes. The DeltaV PK will enable OEM skid builders to design and produce skids in the same way they do today, while eliminating the cost, time and risk associated with integrating a PLC into their control system.

Designed with the Industrial Internet of Things (IIoT) and cloud connectivity in mind, the controller leverages an assortment of communication protocols. In fact, it’s the first Emerson controller with a built-in OPC UA server, and is also the first with six Ethernet ports. It can operate using any Emerson DeltaV I/O type, including DeltaV Electronic Marshalling, traditional marshalled I/O, wireless I/O and integrated safety instrumented systems. In addition, it has built-in protocols to communicate with Ethernet devices such as drives and motors.

Emerson Exchange 2017 is approaching quickly—taking place Oct. 2-6 in Minneapolis. Emerson will have the DeltaV PK Controller on display there, and has some sessions laid out to share more information. Emerson will no doubt be discussing the new controller in more detail during press briefings there as well, so stay tuned here for more. 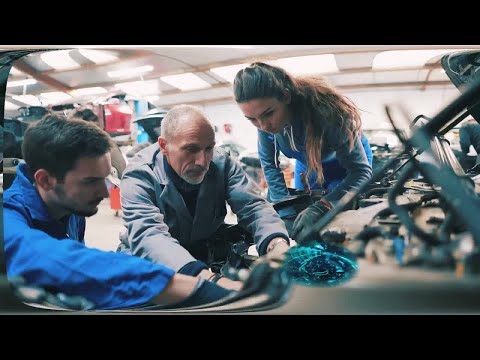 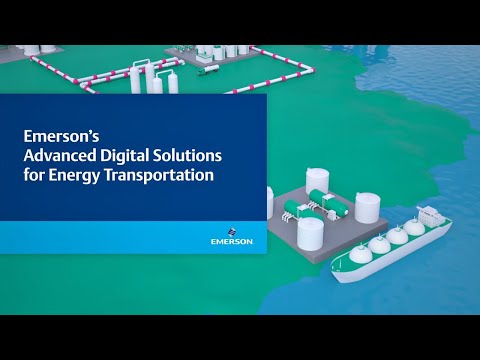