Sensors: From Measurement to Intelligence Gathering

The business-intelligence capabilities of the latest generation sensors are no less significant than their improved precision. “End users are able to extract more information from the production line(s) about the product they’re manufacturing—and to use that information to fine tune the manufacturing process,” says Bob Tremblay, former applications engineer and current manager of product marketing for Cognex (www.cognex.com), a maker of machine vision and laser displacement sensors. “Using that information, they can realize a huge ROI.”

Though he didn’t quantify ranges of potential or real returns, Tremblay says RIO “can be realized in a couple of weeks after sensor use commences.”

When working with different surface-flatness operations, there is a direct connection between a laser displacement sensors’ pure-measurement and intelligence-gathering functionalities. This comes into play in the automotive and medical-device sectors, where manufacturers need to check product surfaces for pitting or roughness.

Typically, flatness is spot-checked offline with a coordinate measuring machine (CMM). “That’s a problem manufacturers have been struggling with for a long time,” Tremblay says. “But when you get down to very subtle features—such as 0.5-1.0 mm heights [variations in flatness]—those can be very hard to control.”

As a result, monitoring for variance in those features can consume a lot of time.  “With CMM, the spot-checking can take hours for a sample or scan, if you’re lucky,” says Tremblay. Once the sample of the flat-surfaced product arrives from the production line, it’s moved to the CMM, clamped onto that machine and then analyzed. Afterward, the process is reversed. But, due to all the contact involved in that process, “that offline operation could affect the object’s surface,” he notes.

The automated 3D capacity of laser displacement sensors changes that game. “The technology permits contact-free, non-invasive sampling,” Tremblay explains. He emphasizes that, because the new technology can provide continuous online sampling, end users can “forever look at the objects.” And any variance from specifications can be seen in the sub-five-micron range, if required, he adds.

Another application for this new sensor technology comes from the electronics industry. A problem that occurs in this industry is when components are being transferred in containers from one process to another. After the transfer, the laser-displacement sensor permits manufacturers to see if, for example, the corner of an object has been accidentally raised.

“Not everything is good or bad [from the examination], but you can tell if it is likely to go bad from improper seating,” Tremblay says.

The new technology can also find use in measuring components that are simultaneously being inspected or tested. “You may have a device that needs to be subjected to testing in the environment in which it will be used; for example, a medical device. After/during testing, we want to see how the object has changed due to flexing,” Tremblay says.

Harsh environments, special needs
A manufacturer with welding operations may need to validate the welds’ alignments and heights. It is this kind of harsh environment for which the newly modified WeldGuard inductive proximity sensors, or proxes, from Turck (www.turck.com) find use as simultaneous sensors and business-intelligence devices.

Automotive manufacturers use lots of sensors “in the body, power train, sub-assembly and assembly areas,” says Brain Torbox, automotive business development manager for Turck’s mobile equipment market, “and the harshest area is welding operations.” Sensors there are exposed to welding slag, as well as heat and physical damage from parts hitting the sensors or their cables.

The use of sensors in harsh environments means vendors like Turck have to find new ways of giving proxes more longevity. “Our sensors are standard ones modified to endure the harsh applications in the welding and assembly areas,” says Torbox. Those modifications include stainless steel or polytetrafluoroethylene (PTFE) cable barrels/sleeves in potted-in or quick-connect configurations.

While the prox sensors are tougher, there is no intelligent or predictive element to them, because the applications they are used in are typically all run-to-failure (RTF) applications. Torbox notes that RTF is normal operation for the proxes in those welding and assembly areas environments, but the modifications that have been made have greatly extended the RTF timeframe.

For example, where a standard sensor would last approximately a day in a harsh welding environment, “we could improve that to a month,” Torbox claims. “Or if the standard sensor lasted a week, we could extend the longevity to six to eight weeks.” This means that operators and managers in RTF applications do not have to continually anticipate—and then react to—work stoppages due to sensor failure. Instead, they can reasonably project when the proxes will fail, and make preparations that minimize production interruption.

Torobox estimates cost per occurrence when the sensors fail at approximately $500, based on data from his end users. Those costs come primarily from downtime. “If the manufacturer loses 50 sensors daily in the entire factory, then cumulative costs become significant,” he notes.

The new automatic-recovery functionality of the safety controller helps from the troubleshooting standpoint. If the system crashes, the reboot and reinstallation of the programming is reduced from hours to minutes, and the diagnostics provide insight as to why, Aamodt explains.

In many factories, people are walking around the factory floor looking for flashing red lights to discover problems. But that kind of activity can be reduced now with the smarter devices. For example, “if a safety scanner is getting data from a dirty stream,” Aamodt says, “an end user employing robots connected to that scanner can identify the electronics getting dirty so they can be cleaned, rather than letting them default.”

Aamodt adds that were he a manufacturer seeking any new sensor technology to ensure safe operations, he would use four selection criteria. “I would want to know that there’s something that I can use that doesn’t interfere with my production, that’s certified to be safe, does not affect machine operation, and gives information on the machine and how it’s performing,” he says.

Videos from TurckView all videos 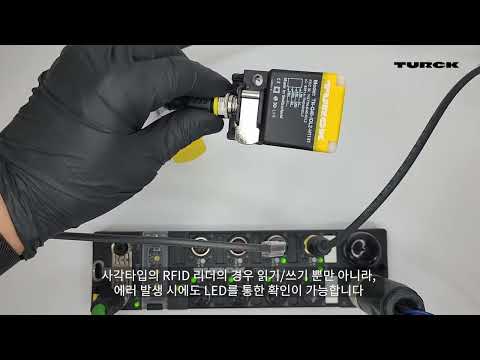 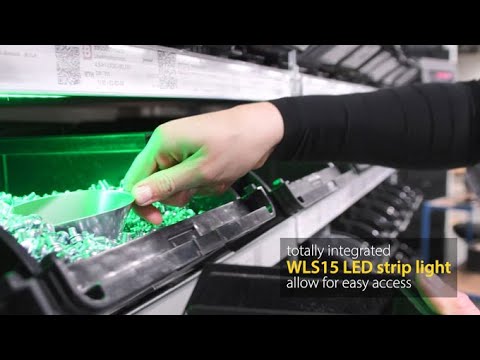 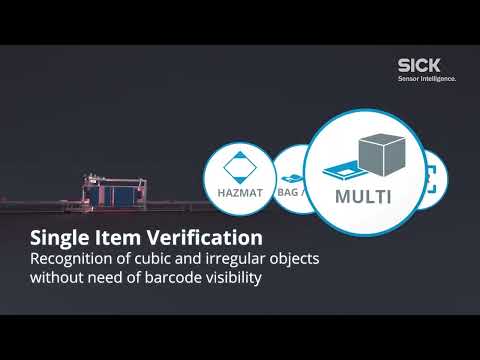 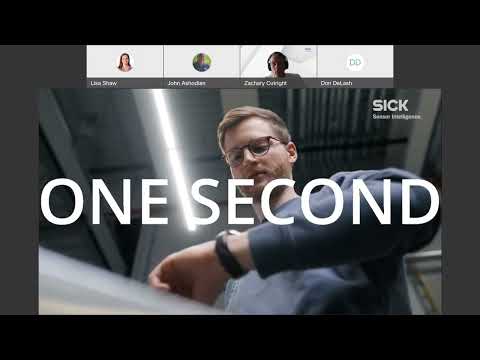 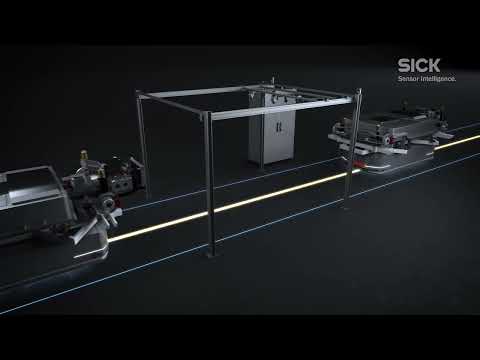