Massive amounts of position and flow visualization data produced by high-speed machine-vision cameras have helped to explain the behavior of hoses that trail behind aircraft used in air-to-air refueling operations.

Granted, this case study has nothing to do with the manufacturing or processing industries that are the bread-and-butter coverage for Automation World. However, the technologies used in this case study are the exact type of industrial technologies increasingly being deployed in manufacturing operations worldwide. With that in mind, it is interesting to learn how machine vision technologies have helped streamline one of the most complex flight operations—air-to-air refueling.

After all, if machine vision can help with this, surely it can be a big benefit to your manufacturing production and quality operations.

This case study focuses on the Brazilian Air Force’s contract with Embraer Defense and Security to design, develop and build the twin turbofan KC-390 military transporter. One of the key design requirements is to ensure the aircraft is capable of being refueled in flight and can be quickly configured as a tanker using a trailing hose and drogue, which serves to stabilize the refueling hose in flight.

Analysis of the movement of the KC-390’s refueling hoses is helping engineers understand their complex behavior and ensure that approaching aircraft can safely establish a connection with the moving drogue.

Because it is not possible to produce a theoretical model to accurately describe the movement of the hoses, wind-tunnel tests are used show the actual motion and to investigate different angles of attack of the aircraft’s wings. In the case of significant or erratic movements, empirical wind tunnel tests can be used to reveal design flaws. For instance, they are able to show that the housing (from which the hose extends) on the aircraft’s wing may need to be modified, or its position changed.

• Measuring the behavior and tracking the motion of air-to-air refueling hoses, while they are extended from the model aircraft, using stereo pattern recognition (SPR).
• Determining the exact position of the model of the aircraft in the wind tunnel’s test-section, with respect to the particle image velocimetry (PIV) laser-sheet. This is essential so that the complex flow-field behind the wing can be analyzed (using PIV) to determine the way in which tip vortices and turbulence influence the motion of the fuel hoses.

The hose and drogue system, designed and manufactured by the National Aerospace Laboratory of The Netherlands, was remotely controlled during the tests to simulate air-to-air refueling during flight. Markers coated with ultraviolet (UV) paint were applied to both fuel hoses to enable their positions to be measured while they were continuously extended at a constant speed from the wind-tunnel model.

Similar markers were applied to the upper side of the fuselage of the model to enable the model reference point (MRP) to be calculated. SPR was then used to optically determine the spatial position of the markers, using cameras set up in stereo mode.

Measurement data were obtained from images captured by two Bonito CMC-4000, 4-megapixel cameras from Allied Vision Technologies GmbH, mounted on the ceiling of the test section of the wind tunnel.

Each Bonito camera was connected to two Teledyne Dalsa Xcelera-CL+ PX8 boards. These frame grabbers are based on the PCI Express x8 interface and support a variety of multi-tap area and line-scan color and monochrome cameras.

“To reach the desired high frame-rate of 400 fps, the Bonito cameras use a special left-half/right-half imaging mode. Each camera is connected to two Xcelera frame grabbers, which are responsible for transferring their two ‘half images’ to a contiguous image buffer without any CPU overhead. This configuration enables tracking to be done in real time,” Müller explained. “The 1500-MB/s bandwidth of the Bonito cameras required the use of high-quality camera link cables to enable data to be conveyed over the eight-meter  (26.25 feet) distance to the computer. Illumination using the UV light was difficult because of a shortage of the high-power LEDs that were specially designed for this measurement. As a result the acquisition and processing speed was limited to a maximum of 200 fps. In the future, the use of a higher light output should enable us to reach the maximum speed of the camera of 400 fps, making tracking the dynamically moving fuel hose much easier.”

To take the fuel-hose and PIV measurements, SPR is used in dynamic and static modes, respectively.

In parallel with PIV measurements, the positions of the markers on the model were measured using SPR as Dr. Müller explained: “The twofold tests are necessary to understand what is going on. If you only do the deflection measurement with the SPR system, you will learn about the motion of the fuel hose, and wing, but you will never understand what causes the measured motion. Therefore, the use of PIV was necessary to learn about the flow-field behind the wing. This complex flow-field, with tip vortices and turbulence, influences the motion of the fuel hose.”

“The PIV plane is measured within the laser sheet. The position of this sheet in the tunnel axis system is traversed in a stream-wise x-direction. The (y, z) position with respect to the model MRP is reached by traversing the model in y and z directions,” explained Frenk Wubben, senior project manager at German-Dutch Wind Tunnels, where the tests were conducted. “Adjustments to the position of the laser sheet and model are necessary until the actual PIV plane position matches the desired PIV plane position. The procedure is checked with a known coordinate on the model.”
This machine vision system is “the only system capable of solving the problem we faced,” added Muller. 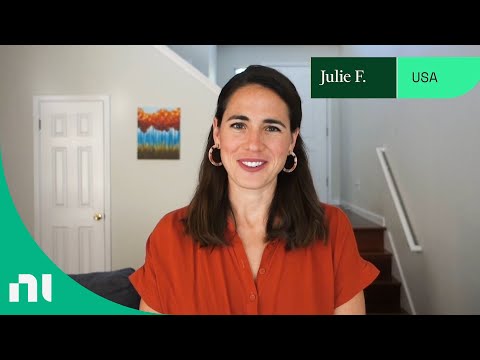 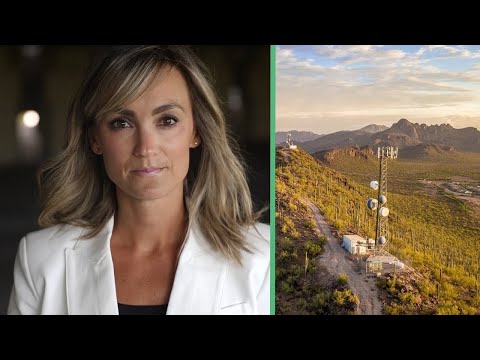 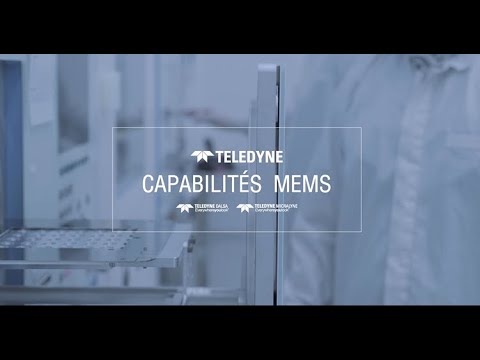 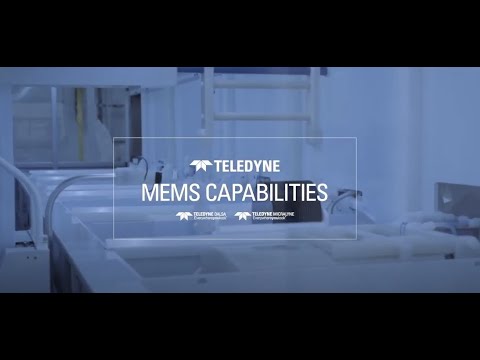