Manufacturers could benefit from the latest version of the operational intelligence software that can capture unstructured streaming data and uses advanced analytics to detect system anomalies.

These days, you can’t talk about emerging technology without mentioning the Industrial Internet of Things (IIoT) and Big Data. And on that note, the plant manager may mentally check out of the conversation and go back to managing the daily operations. While the ability to collect and store massive amounts of machine data is a good idea in theory, it’s been difficult to deliver on due to a lack of infrastructure and interoperability standards. And, let’s face it, who is going to manage the massive amounts of data collected?

It is the information technology (IT) experts and the data scientist who are driving Big Data initiatives in many organizations. But much of the machine data is isolated from the IT network in operations technology (OT). Plus it comes in a variety of formats such as application logs, configuration files, network packets, sensor data, and supervisory control and data acquisition (SCADA) records, just to name a few. Traditional business intelligence and data warehouse tools are designed with structured schemas that work in a batch-oriented process. As a result, it’s been a challenge to quickly turn unstructured machine-generated data into real time operational intelligence.

But the folks over at Splunk say they can fix all that with their flagship product Splunk Enterprise, which is operational intelligence software that can search, analyze and visualize massive streams of machine data. It collects and indexes data from any source, including network traffic, web servers, custom applications, GPS systems, social media, and pre-existing structured databases. It can also tap into devices, control systems, sensors, SCADA and mobile point of sale systems, integrating all of these insights for a holistic view of business—and manufacturing—operations.

The company is rooted in IT and security applications, “but we see a huge relevance for customers who are doing IIoT apps, as well,” said Rick Fitz, Splunk’s vice president of IT markets. He pointed to an example of a customer in the oil industry that is looking at using Splunk to collect telemetry data from the pipeline.

While the New York Air Brake example may not be directly related to manufacturing processes, it is still relevant to this industry that is always searching for new ways to reduce costs and optimize operations. And Splunk officials say the technology just became even more relevant to manufacturing with last month’s release of Splunk Enterprise version 6.3.

The new version includes an HTTP event collector that retrieves streaming data not stored in a file by directly onboarding it from any app or IoT device using a standard HTTP/JSON application program interface (API). Not only can it scale to millions of events per second, but it also includes improved data analytics and advanced forms of anomaly detection using machine learning to uncover rare events that might require further investigation.

For Fitz, who developed a SCADA system several years ago, the ability to run advanced analytics across data is a pretty big deal. “We just did standard deviations. But now there is a way to show anomalous behavior.”

If you are still not sure that Splunk will get you out of the machine data funk, consider that Kepware has developed a Splunk plug-in called the Industrial Data Forwarder which takes advantage of over 150 communication drivers supported by KEPServerEX to stream real-time industrial sensor and machine data directly into Splunk software and cloud services.

So, it could be that IT and OT, while still a separate workforce, can at least now be united by technology—and Big Data.

Videos from PTC KepwareView all videos 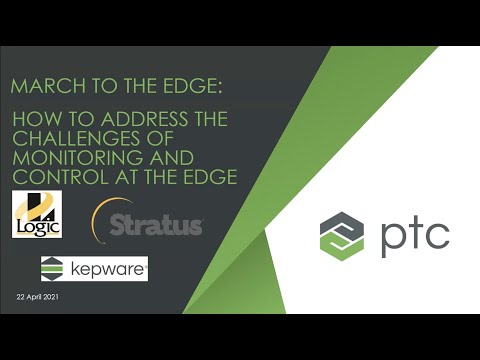 March to the Edge: Addressing Challenges of Monitoring and Control at the Edge 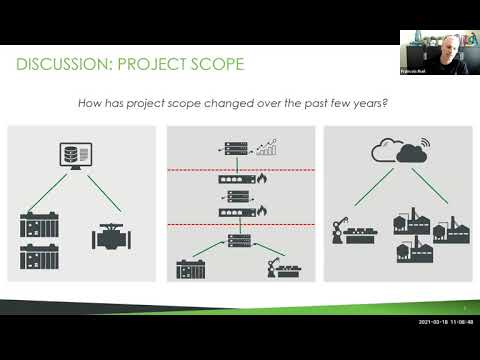 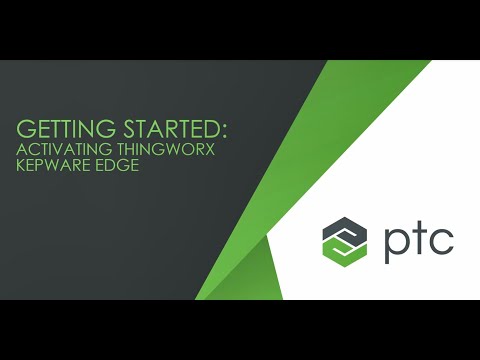