Advantech, ARM, Bosch Sensortech, Sensirion and Texas Instruments have unveiled the M2.COM platform, which aims to speed the adoption of sensors for the Internet of Things.

As automation grows, the natural order of things seems to be toward increased complexity. But we’re hearing a lot these days from people in all different sectors who are saying, “Enough.” It’s time for more standardized hardware, open platforms and system interoperability.

At Embedded World this week in Nuremberg, Germany, several sensor and module makers joined to unveil their new sensor platform, which aims to standardize and accelerate sensor deployment for the Internet of Things (IoT). Advantech has been working with ARM, Bosch Sensortec, Sensirion and Texas Instruments (TI) on the open platform for IoT sensors and sensor nodes, called M2.COM, to help enable a diverse range of IoT applications through standardization.

“Data collection will be one of the main challenges for IoT. Sensors, wireless technology and embedded computing will be the three major core abilities for data acquisition, and that’s the reason Advantech worked closely with industrial partners to define the M2.COM open standard,” said Miller Chang, vice president of Advantech Embedded Computing Group. “With this standardization, we envision M2.COM will accelerate IoT sensor device deployment.”

The lack of a widely adopted open platform has been holding back growth for sensor-enabled devices in IoT markets, according to Jeanne Forget, vice president of marketing for Bosch Sensortec, which develops MEMS and other sensor technologies. “We believe that through the collaboration of these competent partners, the M2.COM open platform will become a strong driver for sensors in IoT markets,” she said.

The M2.COM sensor platform is based on a modularized and standardized form factor that combines the sensor, embedded system and networking capabilities. Its modularity makes it easier to support different applications, including expanding IoT demands; and it supports all the necessary software stacks to build up IoT sensor devices.

M2.COM uses the type 2230 M.2 form factor with a 75-position host interface connector. It has a compact size (30 x 22 mm), which helps with micro system implementation and system integration.

A standard module form factor means that sensor makers, module makers and sensor integrators will no longer have to put everything into one sensor, but can develop M2.COM and the sensor carrier board separately. Sensor makers can choose different M2.COM modules to transmit data, and module makers can develop another M2.COM module that supports many sensors. This reduces the learning curve and helps the various players focus on their own areas of expertise.

“Collecting data and creating wonderfully smart systems and devices will only move the IoT forward if those things are able to interoperate or communicate with one another,” noted Pascal Gerner, director of product management at Sensirion. 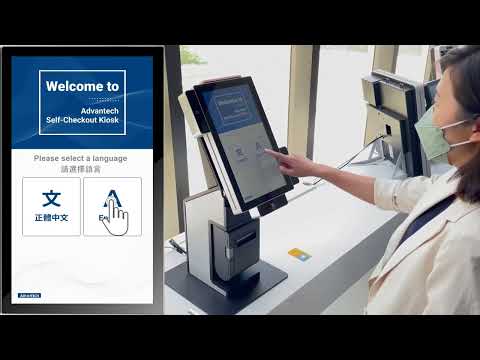 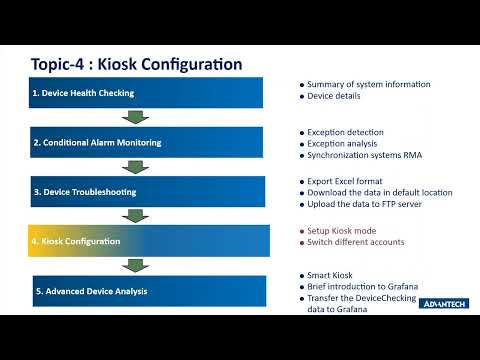 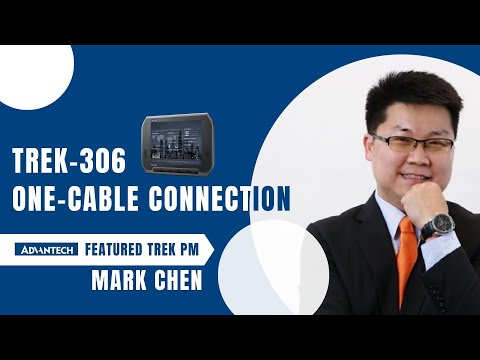