When it comes to saving money in industrial production operations, one of the first things operations leaders are directed to address are compressed air leaks. Nearly every automated manufacturing operation encounters these leaks at one time or another, and many go unaddressed for months or years. As a result, these operations are literally leaking money into thin air.

The reason these leaks often go unaddressed for so long is due to the difficulty in finding many of them. Most production environments are anything but quiet, so locating them by sound can be difficult if not impossible.

To address this, Fluke has developed the ii900 Sonic Industrial Imager to locate compressed air leaks. The imager uses an array of microphones combined with the new SoundSight technology to filter out background noise so maintenance teams can accurately locate leaks in compressed air systems. According to Fluke, the combination of audio and visual technologies in the imager allows it to work in even the noisiest environments.

Designed in partnership with Sorama, a company specializing in noise control and sound analysis technologies, the Fluke ii900 features a seven-inch LCD touchscreen which overlays a SoundMap on a visual image for leak location identification. Fluke says that, a maintenance team can inspect the entire plant in a matter of hours—even during peak operations. Images captured on the ii900 can be saved and exported for reporting purposes.

Asked how the ii900 differs from other ultrasonic detectors on the market. Justin Sheard, principal engineer for new applications and solutions at Fluke Corporation, said, “Ultrasonic detectors that many use for leak detection typically have one to four microphones and must be pointed directly at a leak [to work]. In order to pinpoint the location of a leak [with those technologies], the detector must be fairly close to the source. [This means that] finding and pinpointing the leaks generally requires a trained technician, can be time consuming, and can be difficult. Also, there is no image associated with the ultrasonic detectors. In contrast, the ii900 Sonic Industrial Imager lets technicians see sound as they scan the area around hoses, fittings, and connections. The microphone array allows for sound detection in a wider field of view. This field of view greatly reduces leak detection and location time. Its built-in acoustic array of tiny sensitive microphones generates a spectrum of decibel levels per frequency. Based on the microphone outputs, an algorithm calculates a sound image, known as SoundMap, that is superimposed on a visual image allowing the technician to quickly locate the leak source.”

Knowing how noisy most manufacturing environments are, I asked Sheard to explain further how the ii900 can eliminate other sounds to isolate the compressed air leaks. He said, “The touchscreen display on the ii900 Sonic Industrial Imager allows for precise selection of the frequency level. By narrowing the frequency band to the range of the noise a leak makes, surrounding noise is filtered out. The SoundMap is automatically adapted depending on the frequency level selected. The SoundMap is updated on the screen 10 to 20 times per second for accurate leak location identification.”

Videos from FlukeView all videos 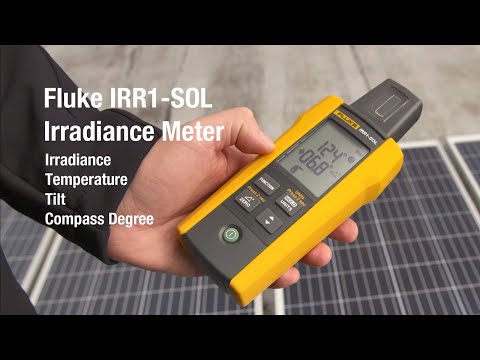 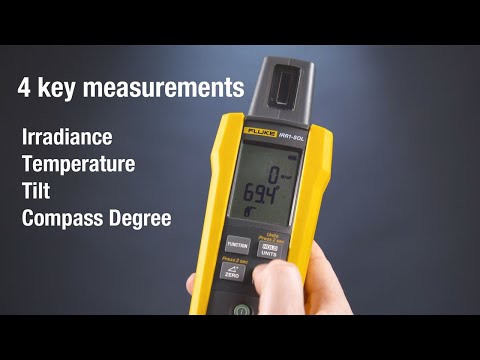 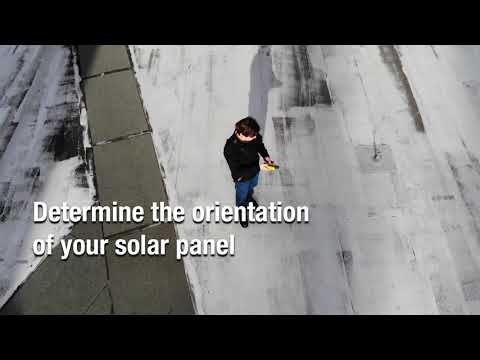 Baumer's Miniature Strain Sensors are based on the strain gauge technology with a strain gauge and a strain body, making the miniature strain sensor suitable for static as well as dynamic applications.
The Baumer Group
Jul 2nd, 2020
More in Data