Many engineers do it, but does the practice of oversizing motors “just in case” do more harm than good? An exclusive Automation World survey reveals both sides of the debate.

Despite the push for more energy-efficient manufacturing processes and the growing adoption of energy-efficient motors, 54 percent of the respondents to an Automation World reader survey say they still oversize motors. Their reasons vary, from “better safe than sorry” (11.2 percent) to providing equipment users with more motor power than the original design called for to cover variations in system operations (40.2 percent).

“You must overspecify slightly (50 percent is maximum) as the price of a possible disaster can be higher than the cost of a powerful motor,” said one respondent.

Said another, “Motors are generally not rated for the high ambient temperatures encountered in the real world. Outdoor temperatures in direct sunlight in places like west Texas and Iraq sometimes exceed 50 °C.”

Those who are trying to more accurately size motors to the specific needs of an application say they’ve changed their practices because of better understanding of motor/system requirements (19.6 percent) or improved system designs that are more flexible (13.8 percent). Others point to stricter design requirements (2.9 percent) or tighter cost controls (9.4 percent).

>> Automation World asked several motor manufacturers to discuss the negative side of oversizing and provide advice for some of the most common engineering issues. Click here for the results.

Oversizing a motor is an operational cost that goes on forever, emphasized another respondent. “Detailing the load that is required gives the savings over the life of the machine. This can and often does equal savings that can exceed the cost of the machine operation.”

Other respondents disagreed with the basic premise. “I don’t agree that oversizing motors is an unnecessary cost,” said one. Another took pride in super-sizing. “I over-build the whole thing by a lot. My stuff is known as bullet proof. That makes me proud!”

Can’t we all just get along?
One thing this survey made clear is that there appears to be a lack of understanding between mechanical and electrical engineering disciplines, and perhaps a resulting lack of trust. This could be seen in the repeated comments about the difficulties respondents face in trying to find out details about equipment when they’re sizing motors.

“In some situations, there is not a high degree of confidence from the mechanical design that they have it right,” said one respondent. “In most applications of this type, I try to also specify a variable-frequency drive. It is more cost-efficient to change gear ratio than upsize a motor.”
Internal politics often play a role, according to one respondent. “Generally speaking, motor sizing and selection for many companies is a hot potato that gets thrown back and forth between controls and mechanical departments because neither side understands how to size a motor or wants to be held accountable for motor sizing.

Said another respondent, “Due to unreliable mechanics, a system often needs more power than initially calculated. In addition, machine cycles sometimes cannot be 100 percent pre-defined, so the design and motor selection requires some safety margin.”

Oversizing can also be caused by end users trying to standardize motor sizes to reduce their spare parts inventories, according to several survey respondents.

Sizing factors to consider
Good mechanical design, and knowledge of torque, speed, inertia and electrical and electronic systems are necessary for accurate motor sizing. Since every application is different, the method required to properly size and select a motor can vary with each application.

The motor isn’t the only component to consider, and a number of survey respondents pointed to the need to design more efficient mechanical systems. “Preventing over-torque may require improved design of the mechanical components in the equipment,” said one. “There’s no single rule that tells you to avoid a more powerful motor for your task, but generally in mechatronics applications it’s better to have the right power for your motor because you can prevent over-torque problems, which can lead to serious damage. In some cases, mechanics must be designed in a different way to take into account the surplus of torque.”

As one respondent advises: “Don’t purposely over-spec, but use reasonable, conservative specs with time between failures as a guide. Design with the required load at 80 percent of the motor’s full-load rating.”

Equipment maintenance, or more often the lack of it, is one factor that causes engineers to oversize motors, said one respondent. “If the machine is maintained, the coefficient of friction may be 0.05 or 0.1. If the end user does not maintain the machine, then the motor must be sized using a friction coefficient of 0.25. This oversizes it for the new install, but ensures there is sufficient torque to drive the load two years after install. Most equipment users overlook the cost of running a machine until it dies (without performing regular maintenance). Operating a motor/machine inefficiently can cost tens of thousands of dollars every year.”

Another respondent noted that many HVAC system designers use a 25 percent safety margin on the required motor horsepower and round up from there to account for increased demand on the system two or three years in the future. “In this case, using a variable-frequency drive (VFD) with a motor allows it to be operated slower (at a lower horsepower) when the demand is reduced. As demand increases, the VFD can increase speed (which increases horsepower) and then the system can always meet demand without wasting energy.” 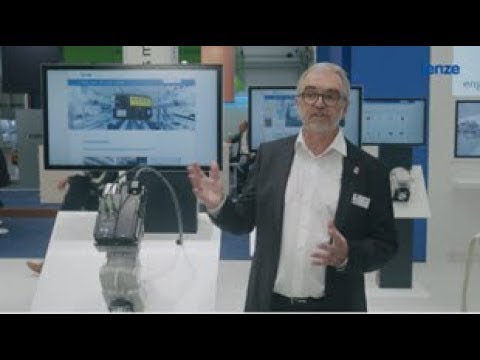 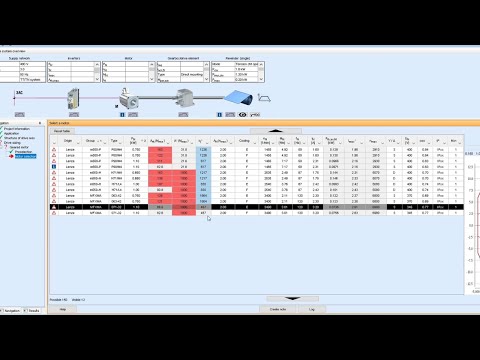 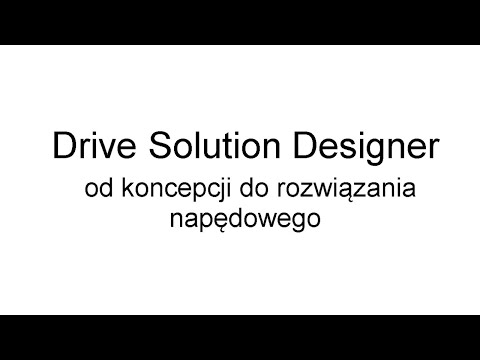