Nucor Steel Adopts Use of VFDs

As part of its asset management strategy, Nucor Steel replaces two-speed motors with variable frequency drives to reduce energy and water use as well as maintenance costs.

With all the focus on energy efficiency in manufacturing over the past decade and a half, it’s become common knowledge that motors are the devices responsible for most of the industry’s energy use. Now consider those motors being applied in one of the more energy intensive manufacturing industries—steel making—and you’re looking at some seriously intense energy consumption.

Describing the legacy set-up at Nucor’s 45,000 gallon-per-minute, non-contact cooling tower, Spece explained that the two cells in the tower are used to cool water used in the steelmaking process. “Each cell has a 28-ft diameter, nine-blade fan attached to a right angle gear box and shaft,” he said. “These fans were driven by 250 hp motors with two-speed starters.”

The control program used to manage the legacy cooling tower system required 45 networks of logic to attain desired operations of cooling fans, Spece said. This made the system complex to program and difficult to troubleshoot, as fans shifted between slow and fast speeds based on temperature inputs. It also required a two-degree deadband to prevent excessive cycling and wear (ranging in two degree increments from 78 to 84 degrees between both motor fans being off and both running at fast speed.)

In March 2012, vibration testing indicated that one of the tower’s two motors was failing. “PdMA testing confirmed the motor’s problem and we learned that we needed to replace the motor,” said Spece. In the search for a new motor, Spece said Nucor learned that buying a replacement two-speed motor not only had a long lead time, but that it would cost $6500 more than single-speed motor. This lead to the decision to opt for a single speed motor controlled by a VFD.

Two Siemens 250 hp Micromaster 440 drives with line and load reactors were installed in the same area as the motor’s old two-speed starter. “The drives are fed from the existing motor control center,” noted Spece, with the shafts, gearboxes, fans, and wiring to the motors remaining unchanged. He added that some PLC programming had to be changed for the drives to run the motor in fast speed while the cooling tower is in operation. This change was necessary because starting the motors at full speed produces high torque conditions that could damage the fan, gearbox, shaft, and motor.

Beyond the $6500 cost savings achieved through the purchase of a one-speed motor versus a two-speed motor, electrical cost savings are projected to be nearly $38,000 annually. “Electrical savings alone pays for cost of project in two years,” said Spece.

There have also been significant savings in maintenance costs and downtime due to better control of the cooling tower fans. According to Spece, Nucor spent nearly $44,000 in replacement and rebuilds in the two years prior to the new motor system installation. Since then, wear on components has been greatly reduced by slower ramping up and down. The company estimates it will save $11,000 a year on repairs. 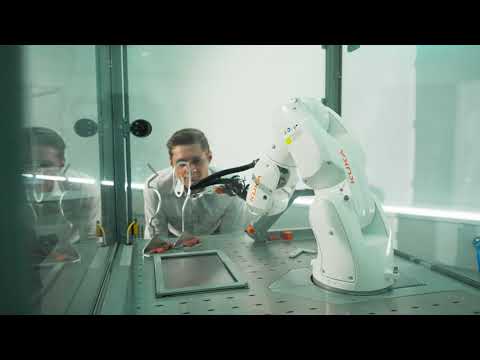 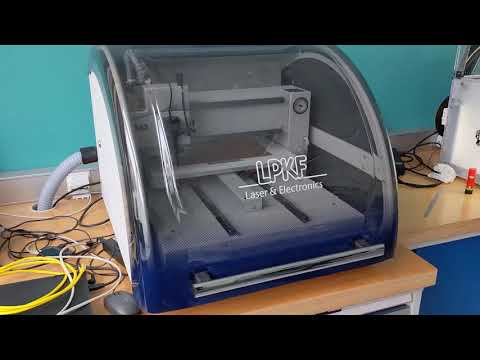 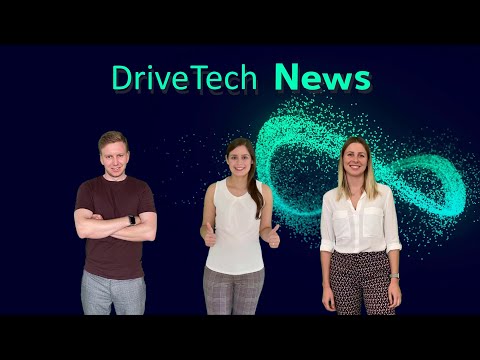