In 2010, China cornered the global market as a supplier of the rare earth elements dysprosium and neodymium, used in permanent-magnet synchronous motors. Then the bubble burst, affecting industrial motor designers and machine builders. Rare earth elements, such as dysprosium and neodymium, are vital ingredients for permanent-magnet synchronous motors, and the price and availability of these elements has had an effect on both motor makers and industrial machine builders.

China cornered the global market as a supplier of rare earth elements by 2010, according to Kristin Lewotsky, technology writer and contributing editor for the Motion Control Association. In an August webinar on rare earth elements and motion control, she described how 2011 prices soared and then crashed, due to an artificial bubble market.

The crash surprised many motor designers and customers who had grown accustomed to the inexpensive power associated with magnetic motors, said Lewotsky. The abundance of these rare earth oxides from China and the U.S. during the 1990s spurred an increase in use of rare-earth permanent-magnet motors for industrial motion control. Not only were the motors dramatically cheaper, they also provided more torque in a smaller packager compared to induction motors.

Lewotsky unearthed a silver lining to the price bubble: “Rare earth magnet motors opened up some new frontiers [in the 1990s], but they also created some sloppy engineering—customers would buy these motors just because they could. With the price bubble of 2010, designers had to re-examine the need for these types of motors, and it continues today.”

Lewotsky said customers have tendency to oversize motors—they want the system or the machine to last. “Designers like to have the ability to add another 10 percent cushion of power to a motor that already had 10 percent added in the last three [design] generations,” she said.

Motor designers are exploring ways to reduce their need for expensive rare-earth elements. Lewotsky said that replacing 40 to 60 percent of rare-earth materials in rotors with copper can make them much cheaper and still provide the same amount of torque.

The global supplies of rare earth elements in the short term—two to four years—are positive, Lewotsky added. Mining operations owned by MolyCorp Inc. in Mountain Pass, Calif., for example, has been producing 7,000 metric tons/yr of neodymium since reopening in 2010, and is expected to produce more than 19,000 mt/yr by the end of 2013. Mt. Weld in Australia is projecting it will produce 11,000 mt/yr neodymium in 2013.

Although these two facilities have very small sources of dysprosium to mine, they should add 10 to 20 percent more neodymium to the global supply. These supplies are needed, because industrial motors are not the only ones creating the demand for rare-earth elements. “The Toyota Prius hybrid motor demands one kilogram of neodymium in the motor and, in 2012 and 2013, Toyota sold approximately 300,000 Prius vehicles,” said Lewotsky. “That accounted for 34 tons of neodymium and 3.4 tons dysprosium” in just two years. 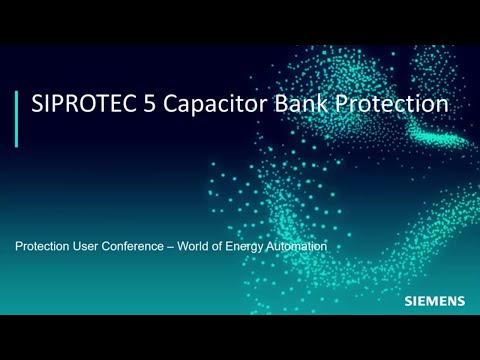 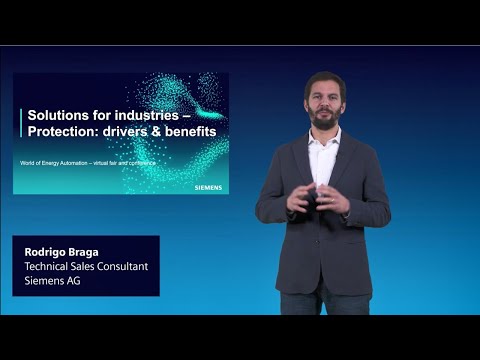