According to UltraSource Chief Engineer Jim Harte, the film-handling system he and his colleagues wanted to avoid is one that advances the lidding film through the machine by pulling on the scrap matrix that’s left after lidded trays are cut free from the lidding material. (This matrix is seen in the photo shown here.) They’d seen that approach prove unsatisfactory on other tray-sealing machines because when the flimsy matrix breaks, as it too often does, production is slowed or halted as the ability to pull the material reliably is compromised.

Instead, the Rhino 12 uses a stepper motor from Anaheim Automation (www.anaheimautomation.com) and stepper drive from Applied Motion Products (www.applied-motion.com),  to feed lidding material into the machine. Thus, the lidding material is not pulled from the opposite end of the machine but rather is advanced smoothly and reliably, independent of the matrix rewind. On the opposite end of the machine, the rewind mechanism that takes up the matrix is powered by a Baldor DC gear motor and a KB Electronics DC drive. All of these controls components are governed by a Mitsubishi FX Series PLC.

“We control the amount of torque on the matrix rewind with the PLC,” says Harte. “If the operator sees that the matrix material is being pulled too much or too little, he can go to the PLC and adjust the torque there. A digital analog converter signals the KB drive to back off or increase torque. Also nice is that as that Baldor DC gear motor is pulling up slack, if the slack is eliminated that motor will automatically stall. It won’t keep pulling when pulling is not needed. We call it electronic tension control.”

When I asked Harte how unusual it was to marry a stepper drive from Anaheim Automation to a stepper motor from Applied Motion Products, he answered this way.

“As an OEM you have to be willing to do that a little bit to get the right thing in the right place at the right cost. Because the first thing a prospective customer asks is what does this machine cost? I sent Applied Motion the Anaheim motor, and Applied Motion did all the measurements and set up all my parameters for me. We use that ST10-S drive in a lot of equipment we make. In this case I needed a gear motor, and Anaheim was the only one I could find that makes a stepper gear motor at a reasonable price. So the bottom line is that in this case at least, Anaheim and Applied Motion were willing to work with each other. Keep in mind these are stepper motors we’re talking about here. With servo motors it’s a different story.” 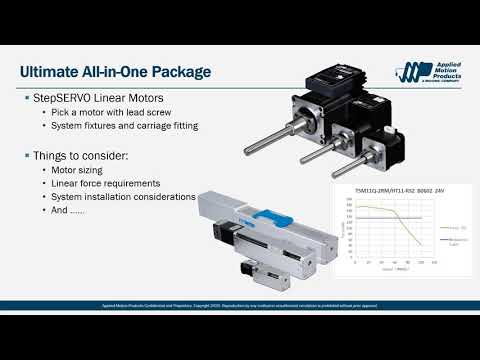 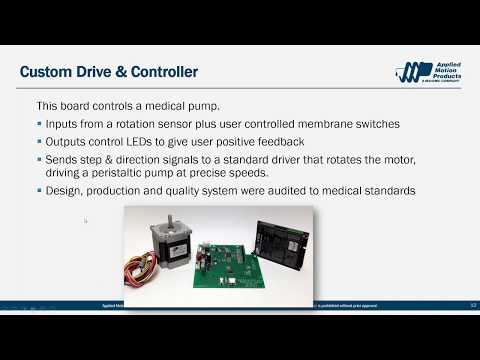 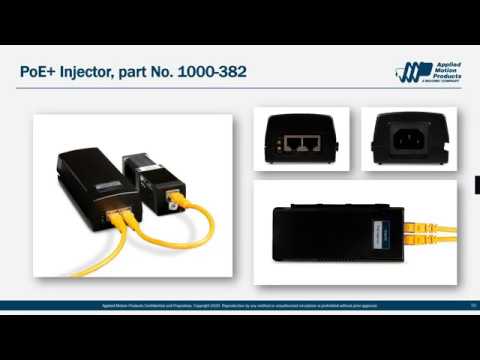 Dorner’s Edge Roller Technology (ERT250) conveyor received certification for use in ISO Standard 14644-1 Class 4 rated cleanrooms. This means Dorner’s ERT250 will conform and not contribute to the contamination of cleanrooms to those standards.
Dorner Mfg. Corp.
Jul 7th, 2020

The FastLoad DR2000 robotic cell from Acieta features a Fanuc six-axis robot that can tend up to three machines simultaneously so an operator can load and unload parts while the robot is working.
Acieta
Jul 1st, 2020

These AMT series encoders from AutomationDirect can be set for most models using the free AMT Viewpoint software and they also offer line driver and push-pull output signals configurable up to 4096 ppr.
Automation Direct
May 21st, 2020

Dorner is now offering two cleaning modules for both dry and wet applications on its popular selling FlexMove system that allows continuous cleaning while the conveyors are operating.
Dorner Mfg. Corp.
May 12th, 2020