A new type of automation application software is appearing on the scene, and it’s designed to ease the process of machine design engineering. Here’s how these machine design functionality building blocks work.

I caught my first glimpse of this new form of machine design application software at PackExpo 2014, while visiting the Lenze booth. Lenze’s version of this software is known as FAST (Feasibly Applicable Software Toolbox). Essentially, the software allows machine designers to plug in blocks of pre-designed control function modules into a template upon which they can create the complete control functions for their machines. Lenze says its FAST modules can be used to address some 80 percent of machine design software engineering requirements.

Speaking with Kevin Corcoran, Lenze applications engineer, he said the FAST software modules are “compliant with IEC 61131 and PLCOpen” and that open communication standards such as EtherCAT can be used to integrate automation components from other suppliers using FAST. He added that the modules are autonomous and can be exchanged and tested independently.

Some of the more common FAST modules for machine control highlighted at PackExpo were cross sealing/cutting, conveying, winder, tension control, camming, and delta robot applications—all of which are common in packaging machine development.

My second encounter with this machine design software module concept took place at the 2014 SPS/IPC/Drives event in Nuremberg, Germany. While visiting the B&R booth, Nicole Wittman and Christian Kastinger showed me the company’s new mapp software. Like FAST, the mapp modules are designed to reduce recurring machine design engineering programming tasks through the use of preconfigured blocks of control functionality.

The map function blocks are integrated into B&R’s Automation Studio, the company’s uniform programming tool that can be used for all aspects of an automation project to address system integration and communication issues.

Kastinger said that research into the use of mapp has shown a reduction in machine design engineering time of up to 67 percent. Also included in mapp is a web-based tool for monitoring and configuring mapp functions.

The release by B&R and Lenze of these similar software application modules points to a clear need by industry to streamline the machine design process—not only for the obvious reason of eliminating redundant tasks, but to free up valuable engineering resources and speed time-to-market for new machine developments.

Considering that these software modules have just been introduced to the market, it will be interesting to see how quickly the market adopts their use. How these modular software offerings evolve to meet additional market requirements as their use increases should be equally interesting.

The video below features an interview I conducted with Lenze’s Kevin Corcoran at PackExpo 2014 about FAST. 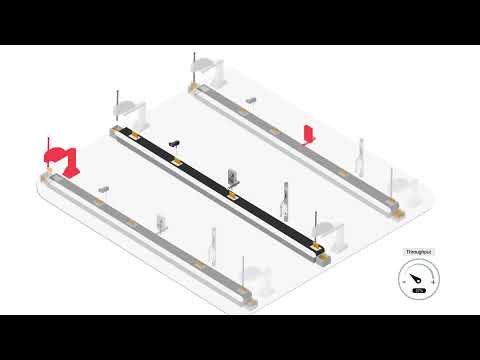 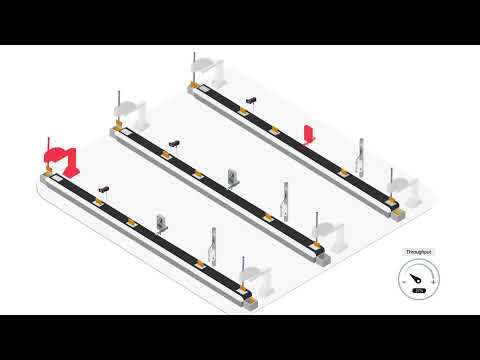 Production network - The battery factory of the future 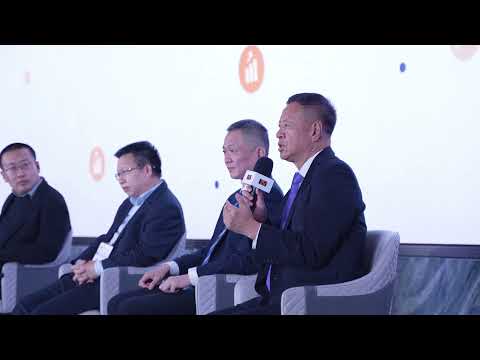 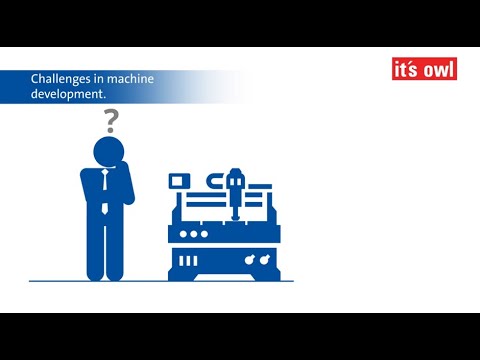 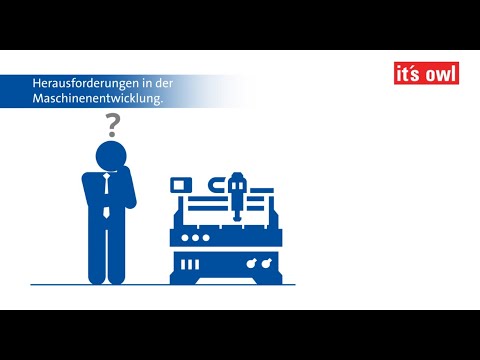 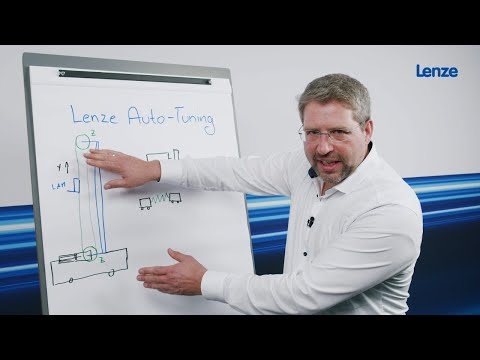